Back Next
Building App
Start your search here for domestic violence programs and shelters near you.
Learn More Got it
Home Articles Statistics When Pregnancy Triggers Violence 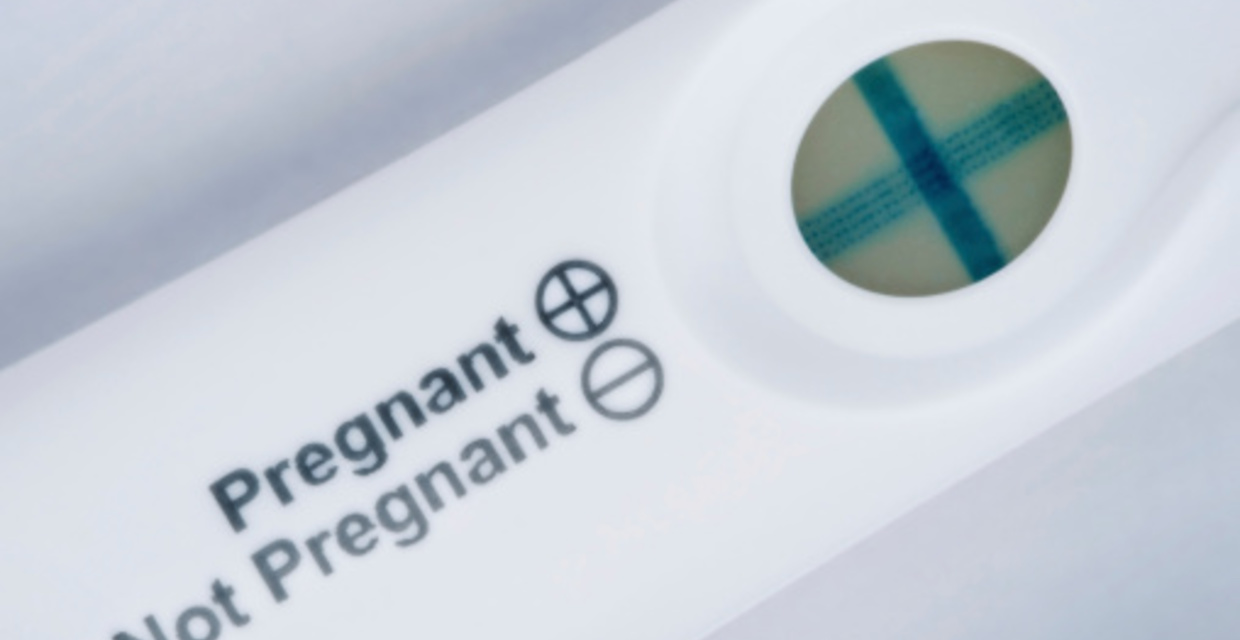 Mamas-to-be average about 12 to 13 prenatal visits from the time they find out they’re expecting to when the baby arrives. During these visits, they are routinely screened for high blood pressure, anemia, gestational diabetes, chromosomal disorders and preeclampsia, among others. Yet, there’s one condition they’re hardly ever screened for but which some research suggests they’re more at risk for than anything else—intimate partner violence.

According to the National Institutes of Health, intimate partner violence (IPV), or domestic violence, affects as many as 300,000 pregnant women every year in the U.S. from every age group, religion, ethnicity, socioeconomic level and educational background. And that number is thought to be significantly higher because most incidents of IPV are never reported, according to CDC research. IPV can come from either current or former spouses or boyfriends/girlfriends and doesn’t only include physical abuse, but can also be sexual, psychological or emotional in nature.

Below, some alarming, but important, stats and facts to know about IPV and pregnancy.

If you are experiencing abuse or know someone who is, consider reaching out to a domestic violence advocate near you. You can find one via our Help Page, here. For more information on how witnessing domestic abuse affects children, read, "Getting Kids Out of Harm's Way."