Back Next
Building App
Start your search here for domestic violence programs and shelters near you.
Learn More Got it
Home Articles Identifying Abuse What Is Sexual Abuse? 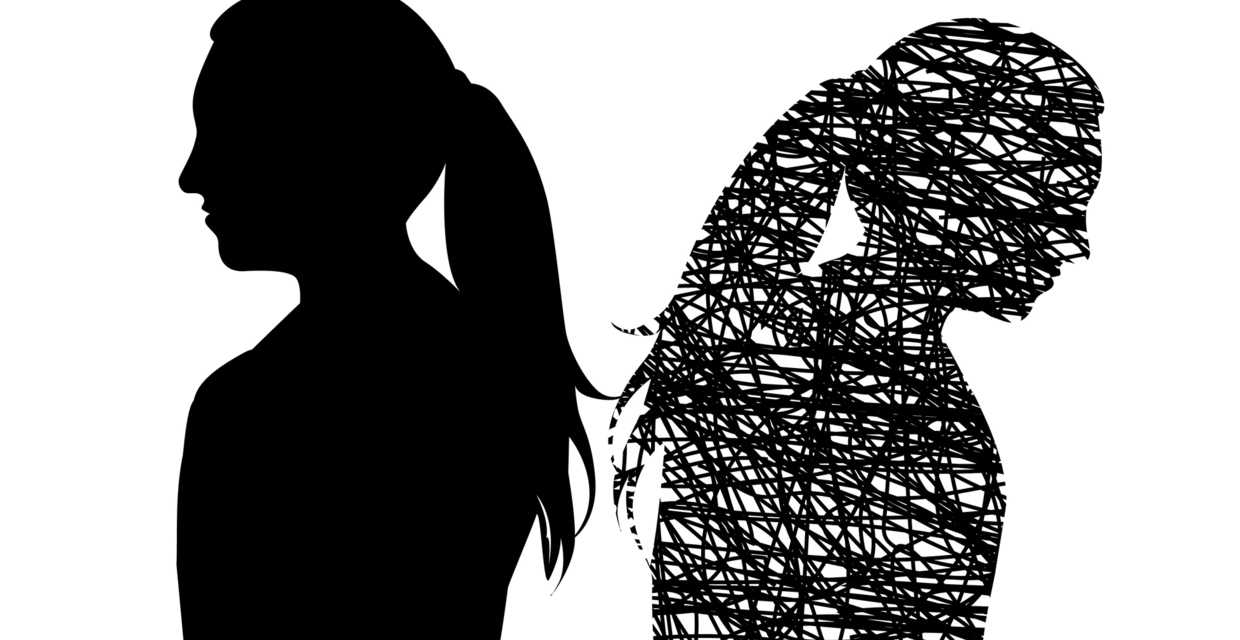 Sexual abuse is any unwanted sexual contact obtained by force, threats or when a victim is unable to consent. Overwhelmingly, people who experience sexual abuse report know the abuser. And for half of women, that person is their intimate partner. (Men are more likely to be sexually abused by an acquaintance.) That’s because sexual abuse is about much more than sex. It’s one of the many ways an abuser exerts power and control over a partner. Other ways include physical, emotional and financial abuse.

Read more in “When Abusers Use Sexual Abuse to Control.”

Sexual abuse can take many different forms, including:

Learn more in “Sexual Assault Is More Than Rape,” “Withholding Intimacy Can Be Abusive, Too” and “How to Help Protect Your Child from Sexual Abuse.”

What is Sexual Coercion?

Men represent up to 95 percent of sexual abusers, although women can commit sexual abuse, too. Beyond that, there is no single profile of someone who will sexually abuse. These types of abusers—as with all types of domestic violence—come from various races, cultures, educational backgrounds, socioeconomic classes, etc.

Is It Rape if It’s Your Spouse?

Yes. Marriage does not give anyone the right to force their spouse to engage in a sex act. Believe it or not, there was a time not all that long ago when it wasn’t technically illegal to rape your wife. Luckily, that changed in the 1970s, and marital rape is now illegal in all 50 states.

Still, some men think sex is something they’re entitled to in a marriage—and some women mistakenly believe they’re obligated to provide it—and abusers often exploit this.

Who Is Most at Risk of Sexual Abuse?

Women are much more likely than men to be sexually abused by an intimate partner. Up to 25 percent of women will be sexually abused by their intimate partner, according to the National Coalition Against Domestic Violence. Between 40 and 45 percent of women who experience other types of abuse in a relationship will also experience sexual abuse at some point.

Regardless, anyone can experience sexual abuse; it occurs across all age groups, education levels, genders, socioeconomic classes, etc. In testament to the fact that sexual abuse is more about power and control than it is about sex, women are most at risk when they are disabled, pregnant or trying to leave an abuser.

More than 21 percent of women and 2.6 percent of men will be raped in their lifetime, according to the National Sexual Violence Resource Center (though the numbers are likely higher as a large percentage of sexual assault goes unreported, much like domestic violence). And once an intimate partner commits rape, they are more likely to do it again. More than half of women who report sexual abuse say an intimate partner has raped them more than once.

How Do You Report Sexual Abuse?

Call 911 if you are in immediate danger. To report a previous incident of sexual abuse, call your local law enforcement agency’s non-emergency line. If you’re unsure if what you experienced was rape or abuse, contact the National Sexual Assault Hotline at 800-656-HOPE (4673). You’ll be connected with a trained advocate in your area who can help you make sense of what happened and whether or not it’s reportable and can connect you with a local health facility that offers services like sexual assault forensic exams.

Victims of sexual assault are entitled to a free forensic exam under the Violence Against Women Act. These exams, also called rape kits, serve to collect evidence, treat injuries and connect victims with follow-up care for the treatment of possible sexually transmitted infections. Sadly, women experiencing sexual abuse are up to 48 percent more likely to be infected with HIV than those not experiencing abuse.

How Do You Escape Sexual Abuse?

More often than not, abusers aren’t willing to release control simply when a survivor walks away. Leaving can be a very dangerous time for a survivor.

We've prepared a toolkit “What Is Sexual Abuse?” to help you understand even more what sexual abuse is so you can better assess your relationship and understand your situation.