Back Next
Building App
Start your search here for domestic violence programs and shelters near you.
Learn More Got it
Home Articles Identifying Abuse Profile of an Abuser 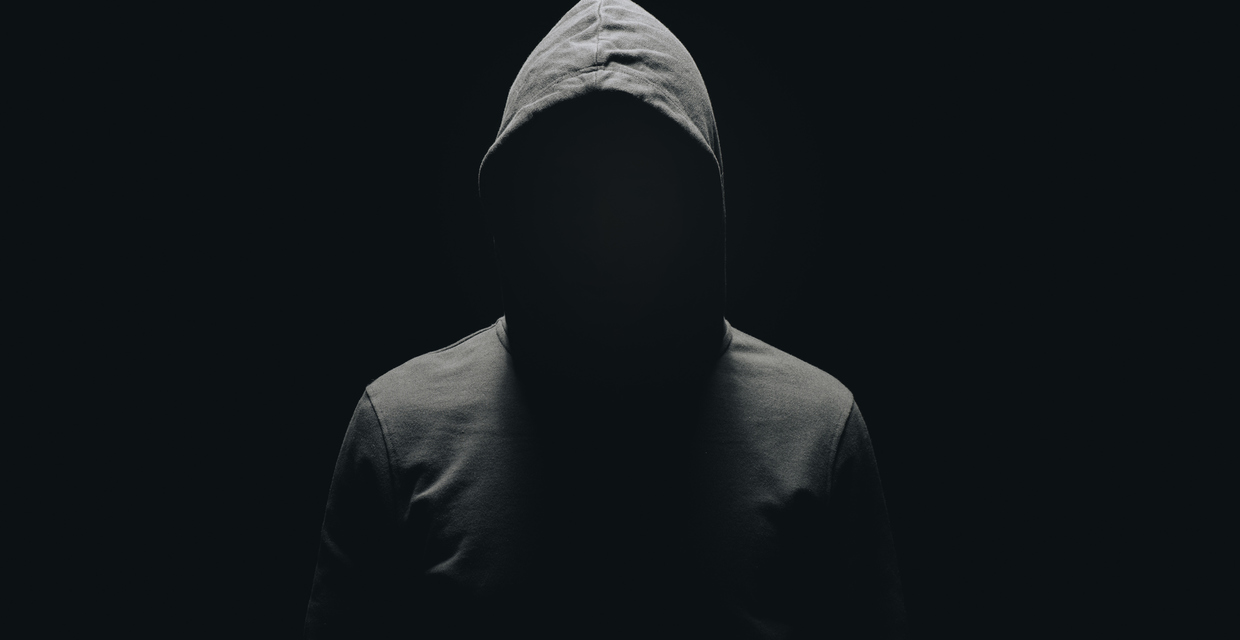 This article was originally published in 2014. It was updated in 2022.

No one ever plans to venture out into the dating world and choose an abusive partner. No one goes on a blind date hoping for red flags that signal this new romantic partner is potentially controlling, obsessively jealous or has a penchant for violence. And yet, abusive partners will still find so many of us. If only we could profile an abuser before we ever fall into their trap.

Well, maybe we can. Though of course we can’t generalize and say all abusers are this or that, we can look at the statistics, which show us what the majority of abusers share in common. We can look at the most commonly reported early warning signs. We can look at the psychology behind an abuser's motivations. And in that sense, we can put together a makeshift profile of an abuser.

Men Commit the Majority of Assaults, Women Most Often Victims

According to the National Intimate Partner and Sexual Violence Survey, 90 percent of perpetrators of sexual violence against women are men. In the same survey, 93 percent of men who reported being victims of sexual assault also say the perpetrator was a man.

As far as domestic violence goes, which can include sexual violence as well as other types of physical and nonphysical abuse, statistics show that at least 85 percent of domestic violence victims are women. While abusers can also be women, the chances are much higher that a perpetrator will be male.

Why are People Abusive?

Generally, abusers use abusive tactics to gain and keep control over a partner for personal benefit. An abuser wants a survivor to:

Domestic violence is a choice that abusers make, regardless of what they’ve gone through in their own lives, regardless of abuse or mental health issues, and regardless of anything the survivor does or says. Abusers still choose to abuse.

But there are a number of factors known to increase the risk someone will abuse. They include:

Individuals who have one or more of these traits aren’t necessarily going to be abusive, but it’s important, as their partner, to be aware of the full picture.

On the other hand, abusers may try to use one or more of the above as excuses for their behavior, negating responsibility and even using these reasons to justify their abuse. But as social worker Larry Bennett, PhD, puts it: "A batterer who quits drinking is a sober batterer."

What’s going on in an abuser’s brain that motivates them to be this way? Can it be written off as a disease or attributed as a side-effect to mental illness?

Still, abusers often share psychological traits, something else to be aware of when evaluating a new partner. These may include one or more of the following:

In addition, this piece highlights six other signs you might want to pay attention to.

Abusers may have been diagnosed with or show signs of one or more of the following mental health disorders. Keep in mind, abuse is still a choice. Abuse is not a mental illness nor is it caused by a mental illness. Many individuals who live with mental health issues do not abuse their partners.

In the book Safe People, authors and therapists Dr. Henry Cloud and Dr. John Townsend identify three types of commonly recognized “unsafe people,” meaning individuals that should trigger a feeling of uneasiness in your gut. Are all people with these traits abusive? No, but these traits should influence your decisions on how much and how quickly to trust them.

Maya Angelou once said, “When someone shows you who they are, believe them the first time.” If we think about that in the context of potential abusive partners, then we need to look no further than some of the words they choose to speak.

Phrases like the following, said to actual survivors we spoke with, should raise a major red flag if someone says them to you, indicating a desire to control, degrade or shame a partner.

“I bring the money into this house, so I decide.”

Many survivors I’ve spoken with have said the above red flags were apparent only after they escaped from an abuser. Hindsight is often so much clearer because we can see the person objectively, without romantic or obsessive feelings of what we believe is love clouding our judgment. It’s the reason why it’s so much easier to spot abusive behavior in a friend’s partner compared to our own partner.

If you come to realize you were completely blindsided by an abuser’s tactics of power and control—even if you missed every red flag, stayed longer than you should or went back more times than you wanted to—it’s still not your fault. Abuse is a choice an abusive partner makes, not something you deserved because you missed the signs.

Also, abusers are often disguised as some of the most charismatic people you'll ever meet. Author John G. Taylor writes in “Behind the Veil: Inside the Mind of Men That Abuse,” that men who abuse are “very clever, smart and extremely charming. Most of these men have a personality that draws people in because of their level of charm. This is part of their art to deceive and manipulate.”