Back Next
Building App
Start your search here for domestic violence programs and shelters near you.
Learn More Got it
Home Articles Identifying Abuse Abuse Cannot Be Blamed on Mental Illness 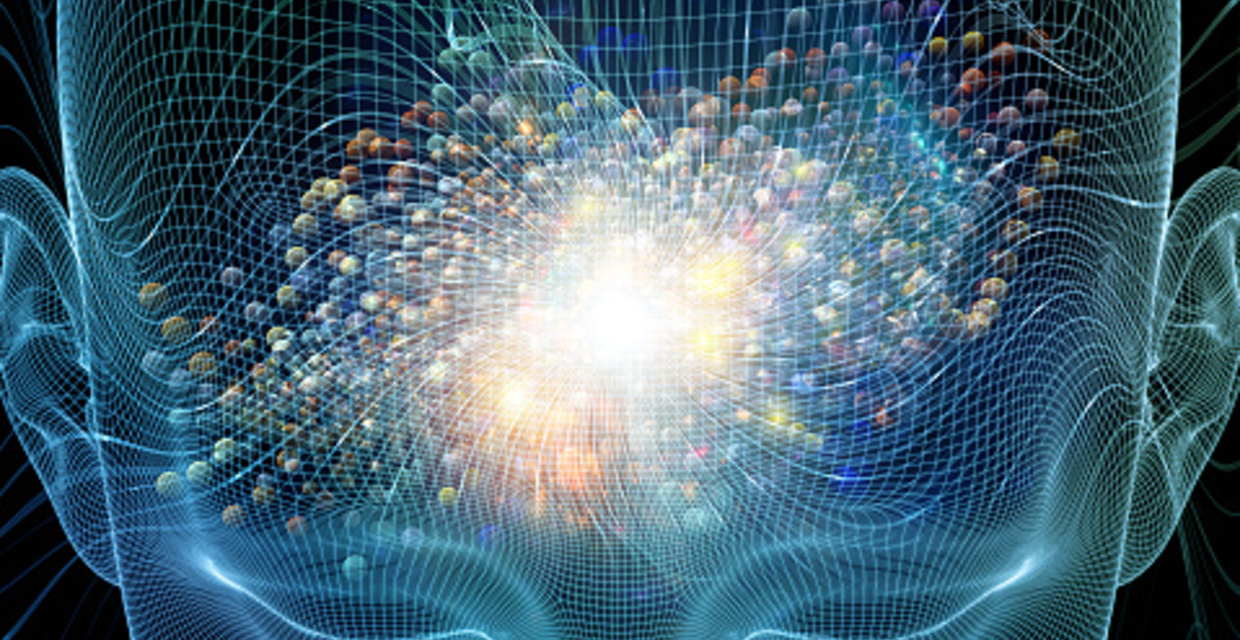 Survivors told DomesticShelters.org in a recent survey that the number one barrier that often prevents them from leaving their abuser is threats or excuses.

Spoiler alert: Those excuses are lies. Domestic violence is not caused by alcohol or drugs, plenty of adults who grew up witnessing domestic abuse as children didn’t turn into batterers and, according to a study by Andrew Klein, Ph.D., for the Battered Women’s Justice Project, abusive partners are no more likely to be mentally ill than the general population.

Lundy Bancroft, author of Why Does He Do That? Inside the Minds of Angry and Controlling Men, says that believing abusers are mentally ill can be a “trap of misinformation,” that can lead, among other things, to victims believing their abusers will get better if they just get help for their mental illness.

“In my 30 years in the field, I’ve never seen significant lasting improvement from an abuser going to psychotherapy. If anything, things have gotten worse. He’s learned new ways to get inside the woman’s head, or new excuses.”

Abuse and Mental Illness May Overlap

Nancy Erickson, an attorney and consultant on domestic violence legal issues, researched this very topic some years ago. “I found that about half of abusers appeared to have no mental disorders. The other half had various mental disorders, including but not limited to psychopathy, narcissism, PTSD, depression and bipolar disorder.” However, she adds, “Domestic abuse is a behavior, not a symptom of a mental illness.”

Bancroft says the characteristics of someone with narcissistic personality disorder are pretty spot-on when it comes to how many abusers act—“You go around using people and then blaming their negative reactions to you on them,” he says—though it still doesn’t mean the disorder is causing him to abuse.

“Too many abusers want to claim they have a disorder. They’ll claim they’re depressed, and the depression is making them do that. No disorder makes you call your partner demeaning and degrading names. They [the abuser] still have choices.”

What Can We Blame, Then?

Are there other factors that increase the likelihood of abuse? Some say yes. In part, at least, Bancroft says many men grow up with a learned sense of entitlement.

“Mainstream modern culture is very supportive of men using force and intimidation to meet their needs,” he says. Rape culture plays into this, making gender-based violence commonplace in much of the pop culture we’re exposed to every day.

Juanito Vargas of Safe Horizon, a New York domestic violence nonprofit and the largest victims’ services agency in the U.S., says poverty and financial insecurity, which can lead to increased stress and fewer options for escape, can also increase the chances of domestic violence. But, ultimately, the reason why doesn’t matter.

Our concern,” he says, “is with the survivors.”

To better spot a likely abuser early on, consider reading, “Predictive Indicators of Domestic Violence” and “27 Characteristics of Unsafe People.”