Back Next
Building App
Start your search here for domestic violence programs and shelters near you.
Learn More Got it
Home Articles Identifying Abuse Profiling an Abuser: 6 Signs You Should Pay Attention To 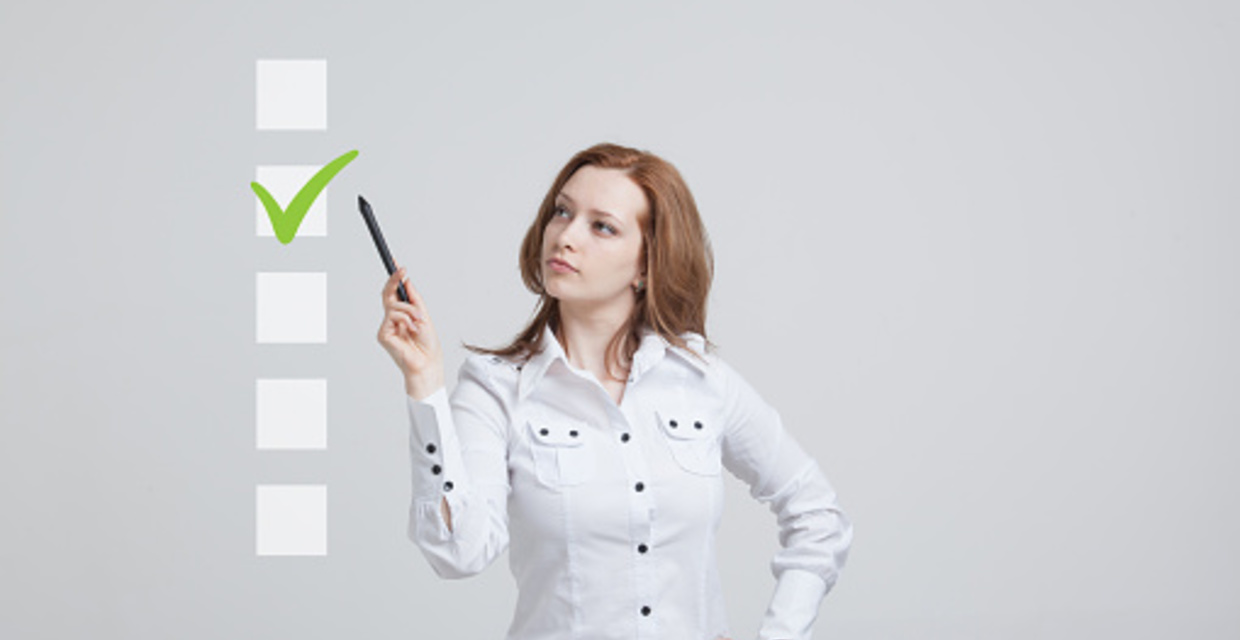 Many how-to-spot-an-abuser advice pieces, including the one we wrote in 2014, will tell you to look at a person’s past. Be wary of a traumatic childhood, an abusive upbringing, a history of drug use or alcoholism, or a previous criminal record.

However, one can argue—and rightly so—that plenty of individuals with those obstacles in their lives do not become abusers. Look at Roger Lockridge, a professional bodybuilder from West Virginia. He grew up with an abusive, alcoholic father who, one night, aimed a rifle at Lockridge, his mother and his siblings, threatening to kill them. He may have, too, if police didn’t intervene and help them get to a domestic violence shelter where Lockridge lived for several months.

But instead of heading down a similar path as his father, Lockridge became a spokesperson for Childhood Domestic Violence, got married, had two kids and is now an outspoken child advocate as well as a successful bodybuilder.

Do These Six Apply?

So, if the past is not a 100-percent reliable predictor of abusers, what is? Unfortunately, there’s no simple answer to that question.

“Wouldn’t it be great, of course, if we could predict in any super accurate way who will be abusive?” says Laura Finley, professor of sociology and criminology at Barry University in Miami, Fl. Finley provides domestic violence training for physicians and is editor of The Encyclopedia of Domestic Violence and Abuse.

But Finley does give credence to looking at a person’s present behavior over their past, which can sometimes be a more accurate indicator of what sort of tendencies—abusive or not—they’re prone to. Look for these six signs, for starters:

Control Can Be Subtle

While being on the lookout for these red flags is certainly proactive, it should also be noted that abusers are, as Finley puts it, “savvy at what they do.”

“They try multiple tactics. When you’re in it, you can miss the early, more subtle signs of control,” she says. This might include an abuser telling a partner to only wear certain clothes “because those make you look good,” or getting upset when their partner doesn’t answer the phone each time they call because “I’m just worried about you.” These types of control might take a lot of repetition to sink in, especially when we all want to believe in the best version of someone when we first meet them.

Not Sure If It’s Abuse?

If you’re unsure about your new or current partner’s behavior, it’s always a smart idea to reach out to a trained domestic violence advocate who you can talk to about your questions, suspicions or fears. Their expertise may help you better understand if what’s going on points to danger.

Just a reminder: You can call an advocate just to chat, even if you don’t want to leave a partner, seek shelter or even give any specific or personal information. They can simply listen and give feedback.

Also, there’s an app for that—identifying abuse, that is—as well as an online Danger Assessment that can tell you if your partner’s behavior is potentially putting your life at risk.