Back Next
Building App
Start your search here for domestic violence programs and shelters near you.
Learn More Got it
Home Articles Relationships Recognizing 'Unsafe People' 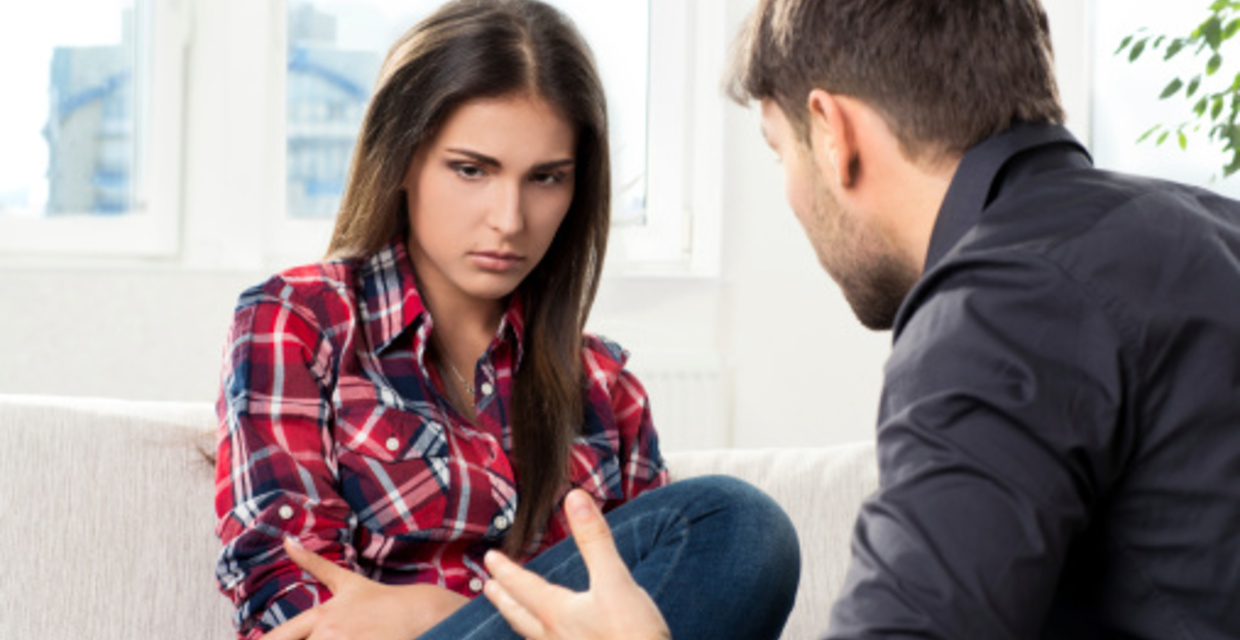 Safe means that we feel protected from danger, that we feel cared for and not likely to be harmed. People who are “safe” aren’t out to hurt us physically or emotionally, and these types of people are the ones you want in your life, especially if you have experienced their counterparts—unsafe people.

In the book Safe People, authors and therapists Dr. Henry Cloud and Dr. John Townsend describe safe people as “individuals who truly make us better people by their presence in our lives.” The authors say that we often tend to notice the outside of a person first, which makes sense. We determine if someone is attractive, and then, based on that, we decide whether or not to get to know them. But if we looked more closely at a person’s character first, we may save ourselves some time and trouble. “Quite often, unsafe people appear winsome and promising, and their character problems are often subtle,” write the authors.

In Safe People, the authors identify three types of commonly recognized “unsafe people.” Though these types of people are not necessarily abusers, recognizing them as unsafe is still a good first step toward a healthy relationship.

You can recognize a type of unsafe person or a character trait that raises a red flag. Below are a handful of the traits the authors’ say should raise a skeptical eyebrow when you come across them in a new acquaintance.

Unsafe people can be …

The authors warn, “Look at these traits in terms of degree. Everyone lies at some time … but not everyone is a pathological liar.” The best thing to do when a red flag appears? Take the relationship slow. They advise looking for whether or not a person is willing to adjust their behavior. If they resist, “proceed with caution.”