Back Next
Building App
Start your search here for domestic violence programs and shelters near you.
Learn More Got it
Home Articles In the News Everything Survivors Need to Know About the Census 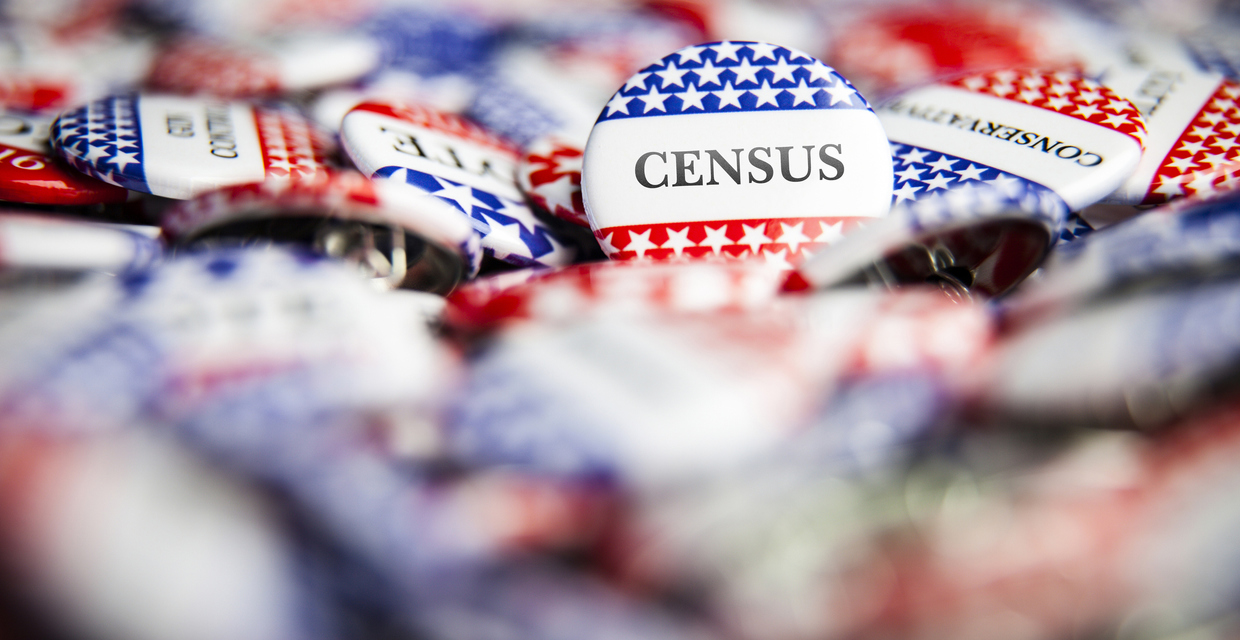 By now, you should have received an envelope in the mail from the U.S. Census Bureau asking you to complete your [legally obligated] civil duty of being part of the national census count. Think of it as morning attendance at school—you’ll need to raise your hand.

For the first year ever, you can complete the census online. Phone and mail responses are also acceptable, and some people will be counted in person (think: those who don’t respond or those who don’t have a permanent address). There are only a few questions to answer, like how many people live in your home as of April 1, their sex, age and race. Personally, it took me less than 10 minutes to click through all the questions online.

Census-takers will follow-up in person with those who don’t respond starting in May, though due to the coronavirus pandemic, the deadline to count the country has been pushed from July to August.

Below, we answered some questions you may have about the census, including how survivors of domestic violence can be assured their information will stay safe.

What’s the purpose of a census?
The census allows the federal government to break down populations of people by different categories—sex, age, race, etc. This affects the number of congressional seats in the House of Representatives and the number of electoral college votes each state gets.

It also helps determine where federal funding is most needed—some $675 billion a year in funding and support needs to be distributed, including many services and programs directed at helping domestic violence survivors and ending intimate partner violence. This includes grants from the Violence Against Women Act and funding for crime victim assistance, educational programs, emergency food assistance, shelters and health clinics.

How long has the U.S. been taking a census?
The first census was taken in August of 1790, a year after President George Washington was inaugurated. Inhabitants of all homes in the established 13 states, plus the districts of Kentucky, Maine and Vermont, and the Southwest Territory (Tennessee) were counted, resulting in a total population of 3.9 million people. (Ironically at last count, in 2010, the population of the US was found to be just under 309 million.)

What if I just don’t want to participate in the census or want to skip a question?
You’re required by law to participate and not answering even one question could include criminal consequences and a fine of up to $5,000, though no one’s been prosecuted for this in at least 50 years. However, there have been reports of noncompliance resulting in fines of $100.

Who is being counted?
Everyone in the U.S. and its five territories (Puerto Rico, American Samoa, the Commonwealth of the Northern Mariana Islands, Guam and the U.S. Virgin Islands) will be counted, citizens and non-citizens alike, including homeless individuals (U.S. Census takers will be heading out on the streets to take a count of those individuals).

What if I’m staying at an emergency shelter right now?
Then you’ll be counted at the shelter, and specialized, confidential procedures have been put in place to ensure your privacy is safeguarded.

If you have other special living circumstances, like someone in your household is in prison, overseas in the military, away at college or living in a healthcare facility, see this page.

I’m trying to hide from an abusive partner—will my information be kept safe?
Many people are concerned about their privacy when answering the questions on the census. But rest assured that the U.S. Census Bureau is required by law to protect all information collected through the census and keep it strictly confidential. The information gathered is used only to create statistics and cannot be turned over to law enforcement or be used to determine eligibility for benefits or social service programs. There is no reason to think an abuser will be able to access information a survivor gives to the census bureau.

An abusive partner is threatening me to not fill out the census/fill it out incorrectly/not count him or her/not count myself/something else ridiculous that makes me uncomfortable.
Even if you don’t fill out the census now, someone will likely be knocking on your door at some point asking to count the people in your household, so one way or another, you’ll end up being counted. If this seems like a dangerous situation, you may want to consider coming up with a safety plan—what you’ll do if the abusive partner continues to try and control or threaten you. Contact a domestic violence advocate at a shelter near you, even if you’re not ready to leave the abuser. You can still talk about options for safety.

I’m an immigrant and I’m afraid if I fill out the census, I could face deportation.
The U.S. Census Bureau has no interest in deporting you. And, after lawsuits galore challenging the need for a citizenship question, the Supreme Court ruled there wasn’t enough evidence to warrant this question being asked. As a result, there is no citizenship question on the 2020 census.

Is the census form offered in other languages?
The paper form is only offered in English and Spanish, but if you fill it out online or over the phone, you can choose from one of 12 other non-English languages.

What if I never got the form in the mail?
You can still fill out the census, even without a 12-digit census code. Just go to my2020census.gov and click “Start Questionnaire” and then click on the line that says, “If you do not have a Census ID, click here.” You’ll just have to answer a few additional questions to get started.