Back Next
Building App
Start your search here for domestic violence programs and shelters near you.
Learn More Got it
Home Articles Legal You Have Rights as a Victim 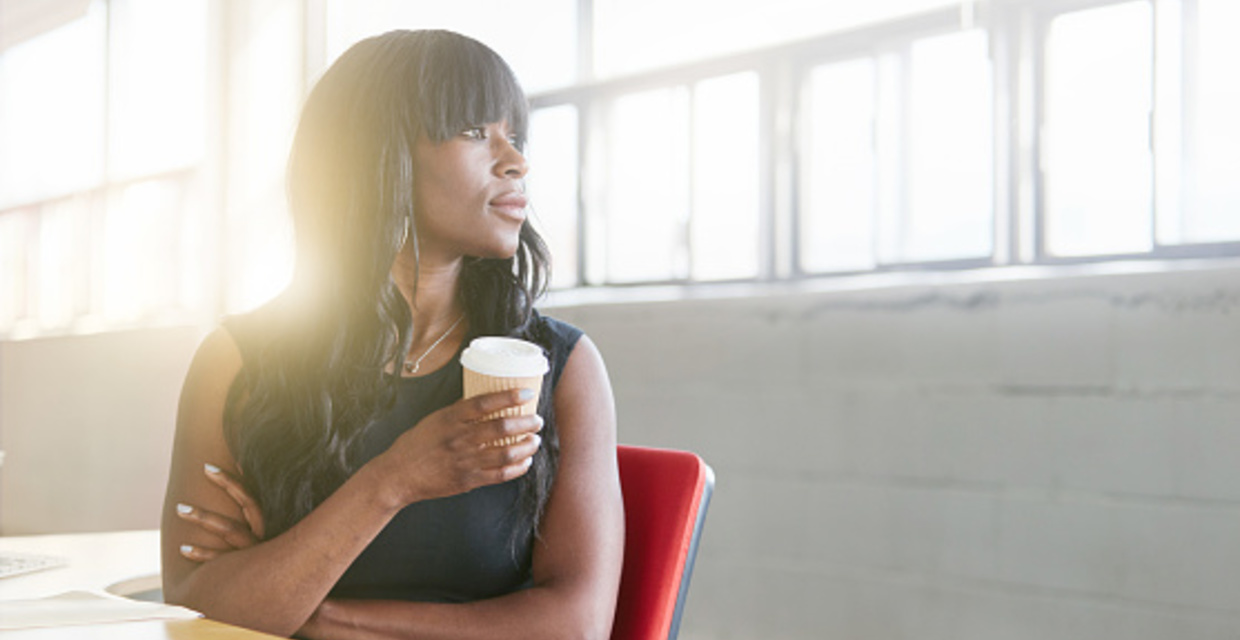 We’re all familiar with the rights afforded to crime suspects. But what about the victims? They get rights, too; they just don’t make for compelling TV.

“Generally, victims’ rights are constitutional, statutory, and rule-based provisions that ensure survivors are able to be active participants in the criminal justice process rather than merely witnesses to or evidence in that process,” says Meg Garvin, clinical professor of law and executive director of the National Crime Victim Law Institute.

Rights Vary Depending Where You Live

“Increasingly, states are following the federal Crime Victims’ Rights Act [CVRA], which was passed in 2004, and are putting these same rights or concepts into their constitutions,” Garvin says. There are eight rights in the CVRA which victims can, and should, take advantage of when their domestic violence case goes to court.

Limitations of the Law

Victims' rights are an important set of guidelines for helping survivors of domestic violence be heard and considered during court proceedings. But, they’re not perfect.

Victims’ rights don’t take effect until an arrest is made. If your abuser isn’t arrested, victims’ right don’t apply.

You also must be listed as the victim in the police report in order to invoke your rights. If your abuser is charged with crimes of which you are not the victim, you won’t benefit. For example, let’s say your abuser shows up at your workplace and begins threatening you on your way to your car. Your employer sees the interaction through the window and calls the police, but they are unable to develop probable cause to arrest your abuser for the threats because they were verbal and none of the witnesses heard what was said. The police tell your abuser to leave, but he returns a short time later and is subsequently arrested for trespassing. In this case, your employer would be the victim and so victims’ rights wouldn’t apply to you.

When victims’ rights do apply, they must be adhered to. If they’re not, you can petition the court to order an agency to grant you your rights. Many states also have a designated ombudsman or board whose job it is to investigate and resolve victims’ rights violations. Contact your victim advocate if you think your rights are being violated.

Victim advocates are great resources and will help you navigate the court process. Still, the proceedings are going to be stressful. Prepare yourself by reading “6 Tips for Facing Your Abuser in Court.”