Back Next
Building App
Start your search here for domestic violence programs and shelters near you.
Learn More Got it
Home Articles Legal Is the System Failing Survivors? 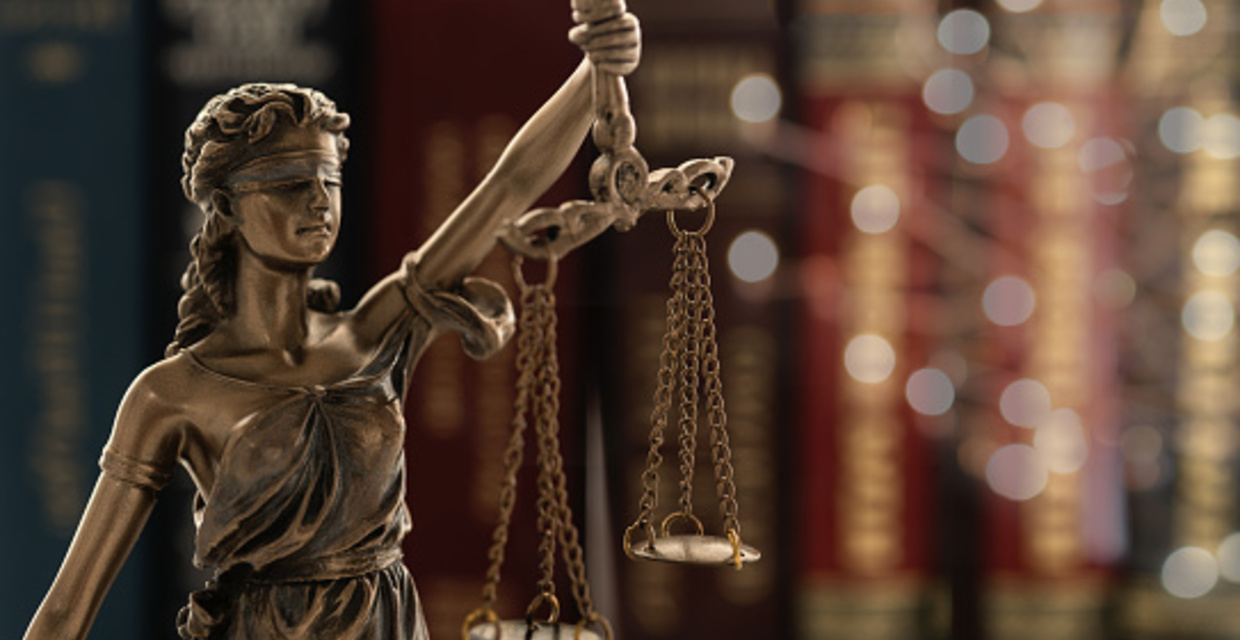 Attorney, activist and author of the blog Argue Like a Girl, Giugi Carminati, JD, describes herself as “a women’s advocate and intersectional feminist attorney.” For the past few years, Carminati says she’s been “dedicated to leveling the playing field where it is systemically not level between men and women, due to lack of privilege and lack of resources.” It’s even more pronounced, she says, when talking about people of color and the LGBTQ community. She represents victims in family law cases and helps survivors get protection orders, among other duties, and says she sees on a daily basis the imperfections in the legal system, particularly as they pertain to survivors of abuse.

Below, we ask her how she thinks the system is flawed, and how survivors can prepare accordingly.

Do you think the system fails survivors, and how?

Carminati: Overall, yes. I’m in Colorado and I think Colorado is really ahead of the curve, but I still see ways in which situations get out of hand. If it’s difficult to obtain a protection order or there are no attorneys available to help women get protection orders, then the legal system fails.

In a lot of these [domestic violence] situations, survivors don’t have access to cash [because of financial abuse], or they are convinced they’re going to lose their children, and they still need to haul themselves into court and figure out a way to help themselves. There are programs such as Project Safeguard and Project Lift, through TESSA, a domestic violence organization in Colorado Springs, Colorado, that provide attorneys to help women obtain permanent protection orders. It’s relatively easy to get a temporary one, but it’s really difficult to get a permanent one. [Ask a domestic violence advocate in your area if similar programs exist where you are.]

It doesn’t cost anything to get a temporary one and technically shouldn’t cost anything to get a permanent one but there are hidden costs and logistical challenges. You need a survivor who has the wherewithal to gather evidence for the court. They need to print all text messages and put all voicemails on a USB drive. If they’re in a shelter, where do they find a computer? Where do they find a printer? If they have witnesses, they will need to subpoena them. It’s not that easy.

Who should take responsibility for the failed system—judges? Police?

Carminati: I have been before judges who are very well trained, very compassionate and fair, but there’s also been really terrible experiences with judges who are not well trained. It’s about training—we need to have judges who understand how text messages can be threatening and that someone keeping the pets hostage is engaging in domestic violence.

From a law enforcement standpoint, the reality is that when there’s a mandatory arrest law in place, who is law enforcement going to arrest? The woman who is erratic and screaming or the man who is calm and says ‘I don’t know what got into her’?

[There are mandatory arrest laws in place in 22 states. The law was created to try and curb domestic violence by requiring law enforcement to arrest someone when responding to domestic abuse, but studies have shown the law may make women more afraid to call police, either out of fear of retaliation from the abuser after he or she is arrested, or from fear of being arrested themselves.]

When defense wounds appear on perpetrators, law enforcement needs to be trained well enough to know these are defensive wounds, not abuse. He might have scratches on his arm when he was holding her in a headlock or was bitten on the arm because it was the only thing she could reach when he was strangling her.

But you say the problem really stems from something ingrained in our culture.

Carminati: This is a profound societal issue because, frankly, we have to shift the view that women are unreliable and hysterical. When things go sideways, there’s this idea that women are erratic, crazy. This myth makes it hard for women to gain traction.

The shift should begin in not using women as the weaker, more frivolous sex. It starts in childhood when people say someone ‘fights like a girl,’ and implies women are weaker, women are sweeter, women are cuter. If you look at magazine racks, the most important thing is how attractive you are as a woman, instead of featuring female CEOs and COOs on the cover.

On a more functional level, of course there needs to be better training of attorneys, judges and law enforcement to understand power and control, and to recognize ways in which our gender norms are profoundly damaging to women.

What do you mean when you say gender norms are damaging?

Carminati: If you have a relationship where he starts paying her bills, but gets a little jealous, a little controlling, there’s still this sense that ‘Oh, he’s taking care of her.’ There’s this idea that she’s achieved this great status in life. For me, there are red flags all along that track. This idea that women reaching a state of financial dependence is a wonderful end goal has major flaws. [Learn about how to find financial independence after abuse here.]

We need to teach our daughters to be independent and self-sufficient, and that their boundaries are absolutely legitimate, and they don’t need to explain why they have the boundaries they do. When men would hit on me and I would say I’m not interested, I’d add an explanation. It took me years to realize that I don’t need to have a reason as to why I wasn’t interested. We raise women to be compliant and that is a big problem. We raise women to not make a man uncomfortable and that is brutal in a relationship.

If survivors know the system won’t always work for them, what’s their motivation to even continue calling the police or going to court?

Carminati: Survival. Domestic abuse victims know that—when they get out it’s because they’re pushed into a corner. That’s a reason why they stay so long, because, they think, ‘At least I’m not getting killed.’ But they should know that whatever life they can get after leaving is better than what they can get with the abuser.

How can a survivor “win?”

Carminati: If they can get a temporary protection order in place, it creates a lot of breathing room. In some states, the abuser is still legally obligated to continue paying rent, utilities, etc. [as long as they were legally obligated before, such as in a marriage] and it keeps him away from her and the children. And that is a victory. That is a starting point. And then, it’s going to family court and doing their best to fight. It’s not going to be everything they want but it’s going to be a victory. It’s giving kids space. I have to remind them [her clients] that, before leaving, abusers had access to the kids all of the time, and now it’s part of the time.

Survivors also need to record every interaction. Keep every email, every text. They need to keep a record every time the abuser slips up—if he yells at her or sends her threatening texts or emails or uses her kids to hurt her. Keep a record of it and go back to court.

And some of it is psychological—I have to keep reminding my clients that they are no longer victims. They are in control. They can stand up for themselves.

Abusers are so good at convincing their victims of so many untruths. It’s also about learning to trust their sense of reality again and overcoming the gaslighting. I have clients terrified to take money out of their own bank account, or terrified of going to work because abuser says he will take their children or have CPS take them. It’s a lot to do with trusting your sense of reality. He is not omnipotent and he doesn’t have all the power, but they need to hear that.

For another inside look at the challenges of the system, read, “One Judge’s Take on the Challenges of Family Court.”