Back Next
Building App
Start your search here for domestic violence programs and shelters near you.
Learn More Got it
Home Articles Identifying Abuse Is the 'Cycle of Violence' Outdated? 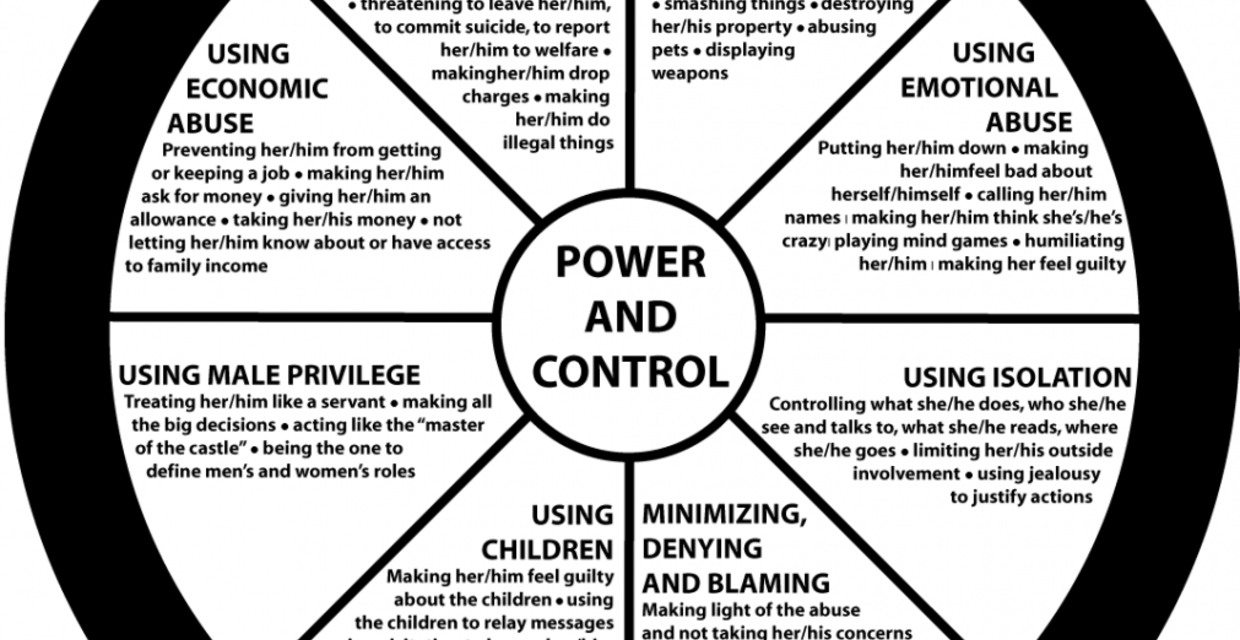 Since the Cycle of Violence was introduced in 1979, it’s helped serve as a roadmap demonstrating the repeated pattern abusive partners were thought to follow. But, some advocates argue it doesn’t speak for all survivors.

The Cycle proposes that domestic violence starts with tension building in a relationship before an “explosion” occurs—the actual incident of abuse—followed by a “honeymoon phase” where the abuser is apologetic, even romantic, promising the abuse won’t happen again. Soon after, the tension starts building again and the cycle repeats itself indefinitely.

Brenda Hill, native co-director of the South Dakota Coalition Ending Domestic & Sexual Violence, says that since she began her career as an advocate in 1988, few of the cases of domestic violence she’s seen have followed this exact pattern. “The second stage, the incident … negates the reality that there’s all kinds of violence, not just physical, which are continuous. And, there are some batterers who only beat up a victim once. After that, they just have to give a look.” She estimates less than half of the survivors she’s worked with have ever experienced anything like a honeymoon stage after abuse. “After someone beats you up, they can [be intimate] with you, but you’re not in a position to say no. You’re traumatized, shocked … so, it could be more like rape.”

Instead, Hill would rather survivors and others looking to understand domestic violence look to the Power and Control Wheel, which was developed by the Domestic Abuse Intervention Project in 1984 after interviewing hundreds of survivors. “We documented the most common abusive behaviors or tactics that were used against these women. The tactics chosen for the wheel were those that were the most universally experienced by battered women,” say project organizers. They say the reason they focused on female survivors and male batters is because statistically, men commit 86 to 97 percent of all criminal assaults, and that women are 3 ½ times more likely to be killed in domestic homicides than men. However, many of the tactics in the Power and Control Wheel can be the same in same-sex relationships where abuse is occurring.

The Wheel describes such coercion tactics as “Using Isolation,” — controlling what a survivor does, where a survivor goes, who he or she talks to — and “Using Intimidation,” such as destroying a survivor’s property, abusing pets or displaying weapons. There are eight such tactics like this outlined and Hill says it’s often impactful when survivors first see it. “I’ve seen women look at the Wheel and say, ‘I’m being battered and didn’t even know it.’ It helps identify abuse.” Hill says she’s even seen men look at the Wheel and come to the realization they were battering and didn’t even know it.

Hill became an advocate after surviving two marriages to violent partners in the 1970s and not finding adequate support in her community, even after she was almost murdered by her husband at one point. “I realized how many people knew what was going on and did nothing. I was shunned. If he [her husband] had done all those things to a total stranger, society would have reacted totally differently, and that still stands today.”

She hopes tools like the Power and Control Wheel will help society come to terms with domestic violence. “We don’t label our experiences accurately. American society defines power in violent ways and then socializes men to be ‘powerful,’ and [says that a] "man's way" of doing things is superior to women and women’s ways. Things that are feminine by nature are minimally undervalued in American society, if not outright seen as inferior and worthless."