Back Next
Building App
Start your search here for domestic violence programs and shelters near you.
Learn More Got it
Home Articles In the News What is Rape Culture? 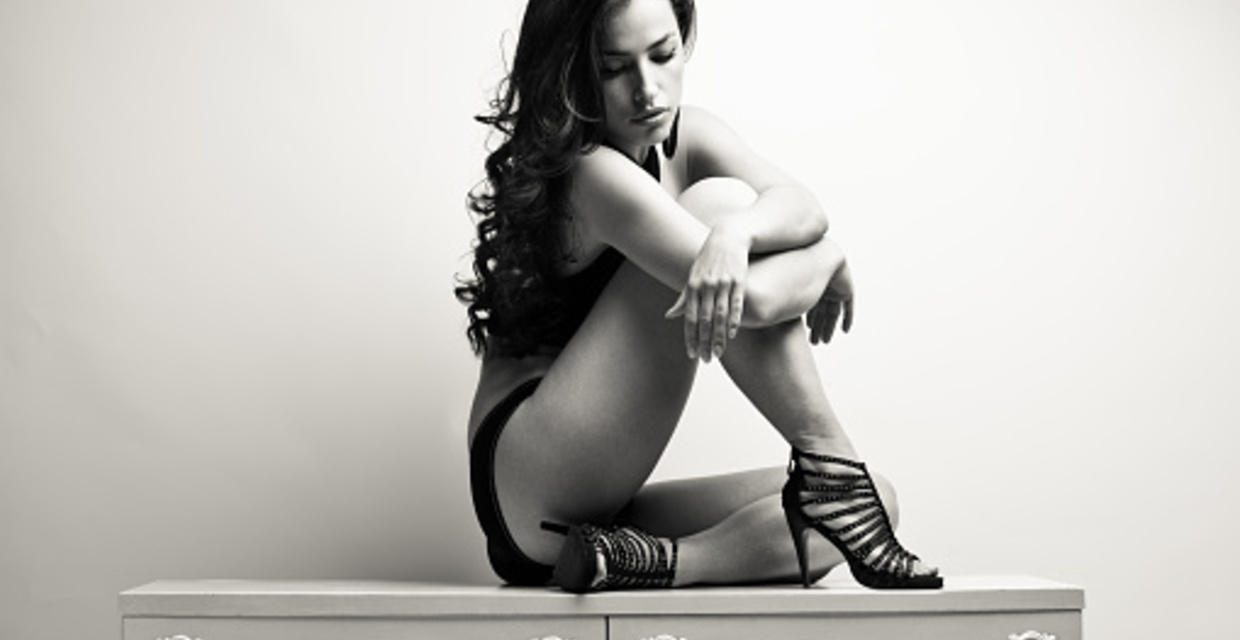 You can find it every time you turn on the TV. Movies utilize it to create drama or illicit laughs. It’s used in advertisements to seduce you into thinking you need a product. Video games widely exploit it. And music blends it in seamlessly to its lyrics.

“Rape culture” is a term that’s as sinister sounding as its definition—it means to turn sexual assault, rape and other forms of violence against women into entertainment, or to all together ignore or trivialize these crimes. And, it’s happening all around us.

“We breathe in rape culture like air,” says Carolyn Levy, a professor at Hamline University in St. Paul, Minn. For nearly two decades, Levy has been immersed in the intense and often heartbreaking world of rape culture, educating future generations on how it permeates their daily life—many times, without them noticing.

She teaches a women’s studies class called “Living in a Rape Culture: What Are we Going to Do About It?” and, as the university’s theater director, she co-authored, “Until Someone Wakes Up,” a play centered on rape, now performed nationwide. An essay she wrote about the play can be found in the book Transforming a Rape Culture.

“Rape culture is a society that accepts sexual violence as the norm,” Levy explains. “It perpetuates models of masculinity which foster violence and normalizes these ideas that men are aggressors and females are victims.” And she adds, unabashedly, “It’s a society where men who brag about grabbing women by the pussy can become President. You see yourself above the rules and your behavior is excused.”

The six examples below demonstrate how desensitized society has become to accepting rape culture as, simply, culture.

1. “The Stanford Swimmer.” Brock Turner, a Stanford University student, was convicted last June of sexually assaulting a woman behind a dumpster. His six-month sentence—of which he served just half—sparked national outrage for being far too lenient.

“The fact that we still refer to him as ‘The Stanford Swimmer’ and not ‘The Stanford Rapist,’ is an example of perpetuating rape culture,” says Levy. Language used by the media often perpetuates rape culture by highlighting the accolades of well-known figures accused of rape and abuse, before mentioning the crimes of which they’re suspected of.

2. Dolce & Gabbana’s “Rape Ad.”This ad, which appeared in magazines in 2007, could be interpreted as simulating a gang rape in order to sell the designer duo’s clothing. It’s almost as bad as this ad, which turns a naked woman into a piece of furniture, or any number of these violence-against-female themed ads that Buzzfeed highlighted in 2013.

3. Sexualized Halloween Costumes for Girls. If your son wants to dress up as a police officer for Halloween, he’ll be able to get a shirt and pants and look like a tiny law enforcer. But if your daughter would like to emulate the same profession, she may be offered a short dress described as “sassy.” Says Levy, “Even the way she’s posing, with the handcuffs hanging off her belt, seems sexual.”

4. The “Date Grape Koolaid” Cocktail. While it may not be the first or only bar to offer an offensively named cocktail on their menu, the Daiquiri Factory in Spokane, Wash., drew controversy two years ago by adding this shocking mixer to their drink menu. To top it off, they vehemently defended the drink to critics on social media, saying, “Just like everything in life … your [sic] either going to like it or don’t. We all can look for something to make a big deal about.”

5. Blurred Lines by Robin Thicke. The song has been called “rape-y,” and rightly so, singing the praises of women who are unclear that they “want it.” The video shows mostly naked women walking back and forth in front of a fully clothed Thicke and rappers T.I. and Pharrell Williams. The lyrics include such lines as, “Not many women can refuse this pimpin' … I'm a nice guy, but don't get confused, you git'n it.”

6. The Ray Rice Incident. In 2014, Baltimore Ravens player Ray Rice punched his then-fiancé (now, wife) Janay Palmer so hard in the elevator of an Atlantic City hotel that she was knocked unconscious. A video of the incident, made public by TMZ, showed Rice dragging Palmer’s unconscious body out of the elevator. Some believed the NFL was trying to keep the video under wraps, but once it was released, or, as the NFL cites, as soon as the incident was brought to the their attention, Rice was given a two-game suspension. The Ravens sent out a blatant victim-blaming tweet saying Palmer “regrets the role that she played the night of the incident.” Eventually, Rice was essentially blacklisted from the NFL—no team would sign him—but avoided jail time. Instead, he was sent to a “diversionary program” of therapy and anger management that allowed him to be clear of the charges in a year. News media continued to place the focus and blame on Palmer, with articles like “Why Does Janay Rice Keep Standing By Her Man?”

Maybe one of these 50 barriers is standing in her way.

What Can We Do?

Notice it, says Levy. “Just acknowledge it exists. Be aware and talk about it, especially with your kids. When you see a movie with your kids, talk about what scenes might be problematic. If violence is celebrated, discuss why. Ask kids to be more critical when they listen to music. If the song is about hoes and b*tches, what is that saying?”

Even when reading fairytales, says Levy, discuss what they’re teaching. Should the prince have kissed Snow White without her permission?

Levy also encourages men to get involved. “Rape culture has long been seen as a women’s issue and that cannot be. Doing something to stop it has to involve men talking to other men.”

Want to do more? Watch Tony Porter’s powerful TED talk about redefining what it means to “be a man.”