Back Next
Building App
Start your search here for domestic violence programs and shelters near you.
Learn More Got it
Home Articles Legal Domestic Violence and the Law 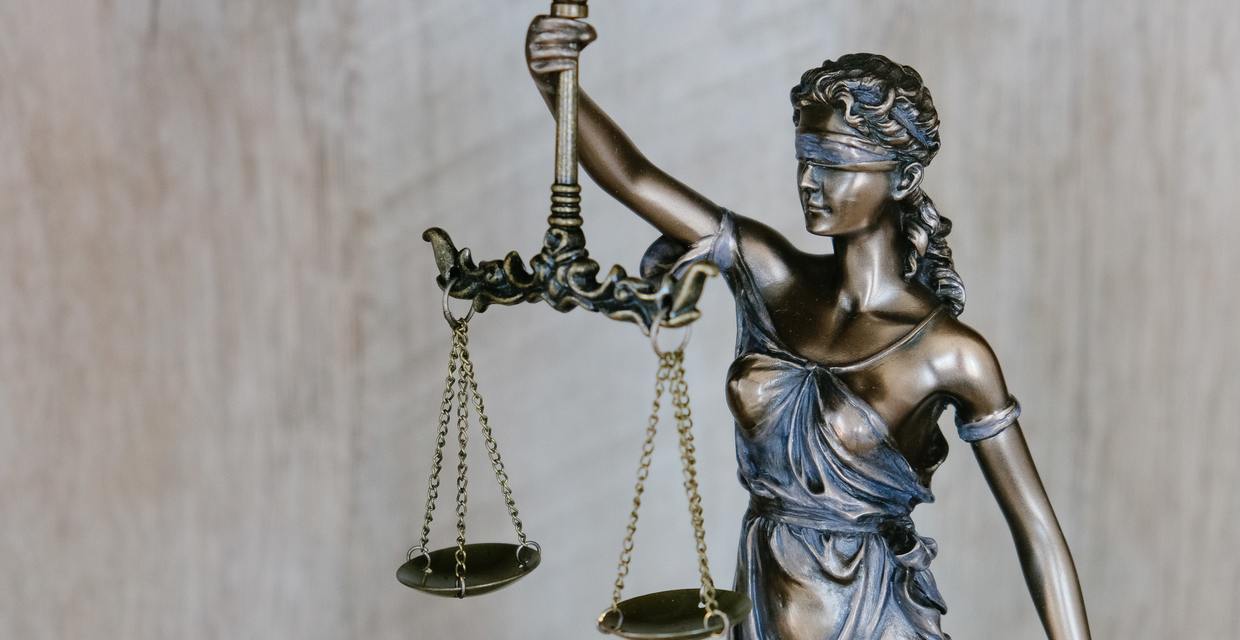 Crimes of domestic violence are some of the most underreported in the U.S. And the top reasons for that are understandable. When asked why they don’t report abuse, survivors often say:

These are valid concerns, and only a survivor can know if reporting abuse is the right thing to do for themselves and their family. The first step is understanding how the legal system can provide protection for survivors—and where it falls short.

Is Domestic Violence a Crime?

Domestic violence is wrong on many levels. But it’s not a crime in every state. Some states have laws against domestic violence specifically. Others designate certain crimes—such as assault, criminal damage, homicide—as domestic violence crimes when the perpetrator and victim have a certain relationship (frequently intimate).

For example, in Arizona, domestic violence in and of itself is not a crime. However, when an abuser hits their romantic partner, they can be charged with assault and the crime will be given a domestic violence designation, meaning prosecutors and the court will treat the case differently than, say, a bar fight between individuals who don’t know one another.

Look up your state’s definition of domestic violence and what constitutes a domestic relationship.

Is Domestic Violence a Felony?

An assault resulting in bruising or scratches, for instance, likely will be charged as a misdemeanor whereas an assault resulting in loss of consciousness or broken bones is more likely to be charged as a felony. Similarly, criminal damage to a relatively inexpensive item, (such as punching a hole in the wall) would result in a misdemeanor charge. But if an abuser takes a sledgehammer to your car, that would likely be considered felony criminal damage.

What Happens When a Survivor Calls the Police?

It depends on the circumstances. If you’re calling to report a past crime and aren’t in any immediate danger, your call will likely be entered into a queue and an officer will call you back or meet with you in person to take a report within a few hours. You also may be able to make a report in person at your local police station. Keep in mind, you’ll need to report the crime in the jurisdiction in which the crime took place. For instance, if you live in one town but your boyfriend assaulted you in a different town, where he lives in, you’ll need to report the incident to the agency that polices his town.

If you call the police during an emergency or just after a serious crime occurred, officers will be dispatched to your location. From there, the officers will likely separate you and your partner to get both of your stories, collect evidence and possibly make an arrest. Learn more about how police are trained to respond to domestic violence calls.

Victims Run the Risk of Arrest

Sometimes, police are unable to determine who is the abuser and who is the victim, resulting in the survivor being arrested instead of the perpetrator, particularly when abusers hurt themselves to look like a victim. Understanding how police determine who the primary aggressor is can help you say and do the right things when making a report and avoid arrest.

In other cases, police officers mistakenly determine the abuse is mutual or misinterpret mandatory arrest laws, resulting in a dual arrest (when both parties are arrested).

In either event, here’s what to do if you are arrested.

Is It Legal to Fight Back Against an Abuser?

Unfortunately, there are lots of examples of survivors who have been jailed for defending themselves against an abuser. And if that’s not bad enough, women often receive more jail time for killing their abusers than men who kill their partners. Still, you shouldn’t let that deter you from protecting yourself when necessary. Being arrested is better than getting killed. And, increasingly, states are applying self-defense and stand-your-ground laws to domestic violence survivors.

What Happens After an Abuser Gets Arrested?

In the fortunate event that the perpetrator, and only the perpetrator, is arrested, you may be wondering what happens now. Familiarize yourself with what happens after an abuser gets arrested, so you can decide what to do next, like file for a protective order, find a shelter or contact the National Domestic Violence Hotline to speak with a trained domestic violence advocate.

What Should I Do If an Abuser Violates a Restraining Order?

Restraining orders, also called protective orders, can be useful tools in domestic violence cases. Some abusers are fearful of going to jail and will not violate a protective order. Others will violate the order the first chance they get. Even though a protection order isn’t guaranteed to prevent an abuser from coming in contact with you, the document can make it easier to bring charges against an abuser.

While it can be difficult for police officers to sort out who is the primary aggressor during a domestic violence incidence, especially when both parties have injuries, protection order violations are clearer, making it easy for officers to decide who to arrest. Here’s what to do if an abuser violates a restraining order.

What Are the Chances an Abuser Will Go to Jail?

Whether or not an abuser is sentenced to serve time in jail or prison depends on a number of factors, including whether or not:

Read the breakdown of how many domestic abusers actually serve time in jail or prison.

How Can I Collect Evidence Without an Abuser Finding Out?

One way to help ensure an abuser gets convicted and sentenced (although there are no guarantees), is to document the abuse and collect as much evidence as you can. Read up on how evidence can help your case, and how to collect it without your abuser knowing.

How Can I Prepare for Court?

If anything positive came out of the COVID-19 pandemic, it’s that many courts are now holding court virtually, meaning you can attend hearings and trials without having to be in the same room as an abuser. And because virtual court appearances are more convenient and have the potential to protect the safety of victims, prosecutors and advocates are hoping the practice will stick around even after the pandemic recedes. Here’s how to prepare for virtual court.

Abuse Victims Have Rights, Too

Did you know you have legal rights as a victim of domestic violence? While they vary by state, such rights generally include:

Learn more about these and other victims’ rights.

Where Can I Get Legal Help?

In criminal domestic violence proceedings, your case will be argued by a prosecutor, meaning you won’t need to hire a lawyer. But oftentimes, domestic violence involves civil court proceedings as well, especially when divorce or custody issues arise. Start by determining if you need a lawyer, and then check out this advice on finding the right attorney. If cost is an issue, which it often is with domestic violence, don’t give up. There is free and discounted legal help available.