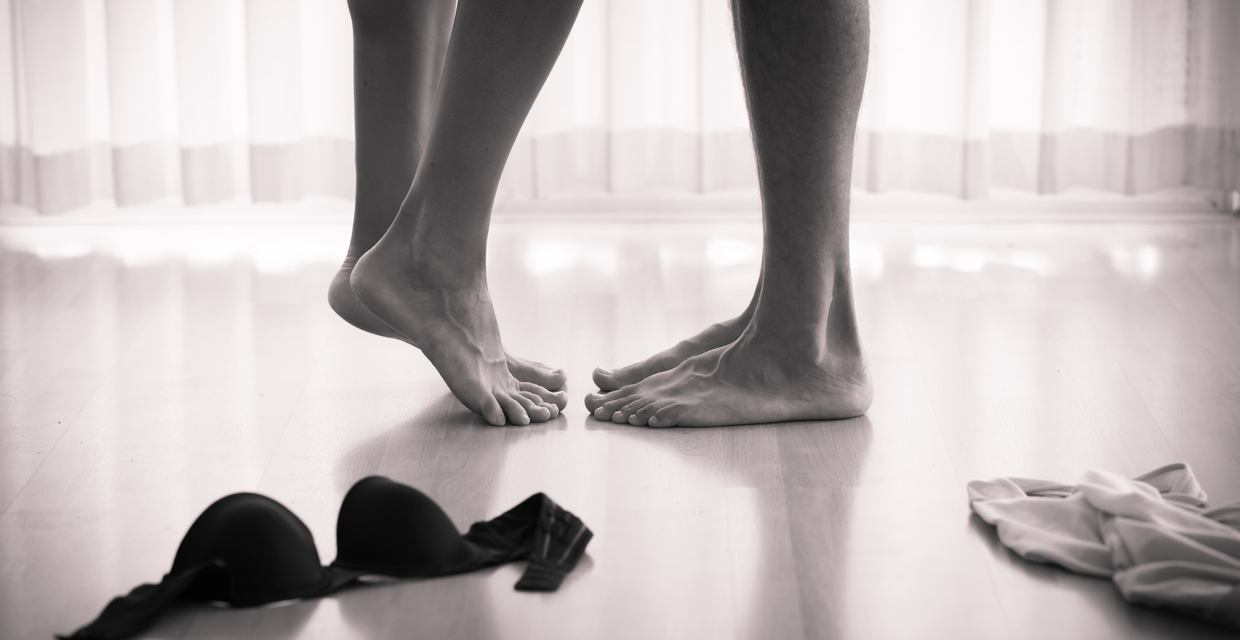 Forty-eight states, the District of Columbia, and one U.S. territory have already passed bans on distributing nude or sexualized images without their subject’s consent. (Learn more about protections in your state here). The state laws vary, and these crimes can be difficult to prosecute. Under a proposed new federal law, which is an amendment to the Violence Against Women Act (VAWA), offenders would face up to two years in prison for each person whose images they distribute without consent.

When they were dating, the man who later became Indira’s husband pushed her to send him pictures of her naked. Five years later, he threatened to send these photographs to her extended family unless she gave him large sums of money.

High school senior, Jenna, asked a first-year student, James, to send her an explicit picture of his genitals. When James complied, Jenna circulated the picture to hundreds of their high school classmates, with mocking remarks. James fell into a deep depression and ended up home schooling for the next four years to escape the taunts of his peers.

As part of his overall strategy of coercive control, Shelly’s boyfriend threatened to send photos of her naked to her boss. Read more about her story here.

Many current state laws require demonstrating that the offender meant to harm the victim. The new federal law would simply require that the person who distributed the images knew or recklessly ignored the possibility that the image was being shared without consent, and that the subject had a reasonable expectation of privacy.

This would be the first time United States federal law has seriously tackled nonconsensual image distribution. It has potentially far-reaching implications not only for individuals who post images, but also for those who host websites and other platforms where users can upload nonconsensual images.


When abusers post online a sexual image of a person without their consent, the effects can be devastating, including loss of job and housing, social isolation, damaged relationships, exclusion from schools and religious communities, depression, anxiety and even suicide. Victims may be threatened with physical and sexual assaults and harassed by both known people and strangers.

Nonconsensual pornography often forms part of domestic abuse. Abusers threaten to expose intimate pictures to force victims to stay in relationships or prevent them revealing the truth about the relationship to authorities or family members. Sex traffickers also use compromising images to trap unwilling victims into the sex trade and discourage them from reporting crimes. Sometimes abusers will threaten to expose compromising pictures as a way to get money, sex, information or even additional revealing photos or videos from a person—a practice that is called sextortion.

The updated Violence Against Women Act passed the U.S. House of Representatives in March 2021, but has been stalled in the Senate ever since. To contact your Senators and encourage them to vote for VAWA, read “How to Call Your Lawmakers.”