Back Next
Building App
Start your search here for domestic violence programs and shelters near you.
Learn More Got it
Home Articles Escaping Violence Escape Plan: How to Find a Safe Place 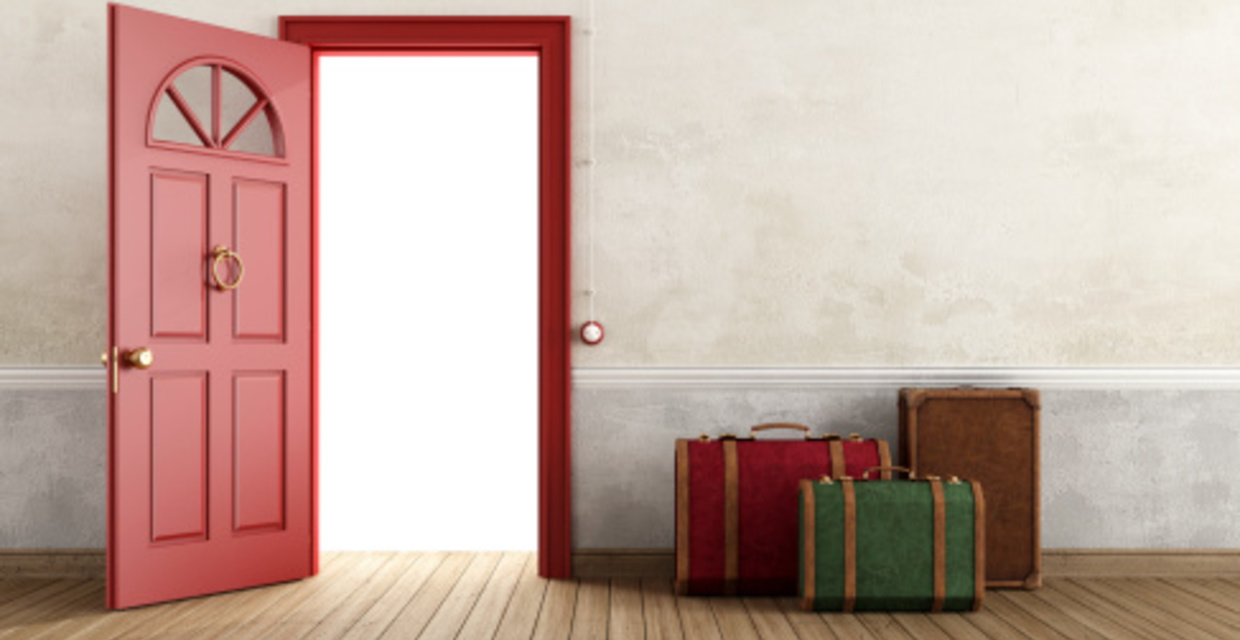 It’s a cruel irony: The most dangerous time for a survivor of domestic violence is the moment when he or she decides to leave their abusive partner. At the moment when a batterer realizes they’re losing control over the victim, they often take drastic, and sometimes deadly steps to regain it.

Having a safety plan in place is vitally important to ensuring a survivor’s safe escape from an abuser’s control. Even if an abuser has primarily used non-physical forms of abuse before—mental, emotional or verbal abuse—it’s important a survivor doesn’t underestimate what could happen when he or she decides to leave.

After deciding when to go, the next question is where to go. Options may include a nearby shelter or a shelter in another city or state; a friend or family member’s house; or, starting over in a new house or apartment. Below, some important questions to ask if you’re the survivor contemplating leaving:

Sometimes, says Glenn, the safest option is going nowhere at all. “It may seem illogical to those of us observing what’s happening to the survivor, but sometimes, the safest place is exactly where she [or he] is right now.” That’s not to say one should stay indefinitely, either. “Victims continue an ongoing assessment of their safety,” says Glenn, and leave when they feel they have a safe plan in place.

Also check out "Important Questions to Ask a Shelter," for things you can ask a shelter before deciding to go. If you believe escaping to a different city or state would be safer, read "Flying the Survivor Skies," about a nonprofit that will fly survivors to a new location, free of charge.