Back Next
Building App
Start your search here for domestic violence programs and shelters near you.
Learn More Got it
Home Articles Housing No Room at the Shelter, Now What? 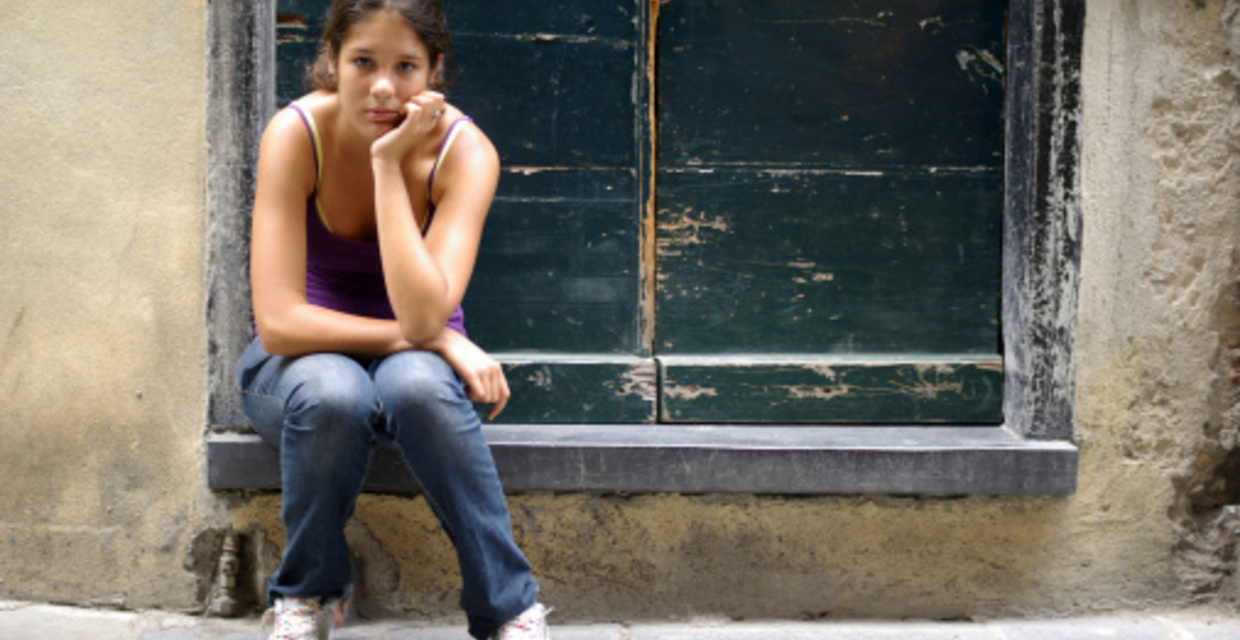 Imagine fleeing an abusive partner only to be turned away at your local shelter due to lack of space. According to the National Network to End Domestic Violence (NNEDV), more than 167,000 requests for emergency shelter by domestic violence survivors went unmet during one fiscal year. At the same time, some 1 million other requests for shelter were fulfilled. In other words, for every six requests that were fulfilled, one was not.

For many of those turned away, it means either returning to their abusers or entering a life on the streets. According to the DomesticShelters.org statistics, 50% of women who are homeless report that domestic violence was the cause of their homelessness.

One possible reason for this: Glenn says shelters meant for homeless individuals primarily cater to men, which is why women, especially with children, often turn to domestic violence programs for shelter and safety. When they’re turned away, they often become homeless. “That is not meant to say that population doesn’t need domestic violence services as well,” says Glenn. “There’s a constant conflict that occurs between domestic violence and homelessness issues.”

Another sticking point: Many survivors flee abusive partners with their children. A nationwide school systems report from 2012 showed an estimated 770,000 school-age children were experiencing homelessness. Neil Donovan, executive director of the National Coalition for the Homeless, told NBC News that year that his organization was seeing more homeless families than they ever have before. “When you’re a family and you’re homeless, it can be impossible,” he said.

Though Congress approved $1.5 billion in funding in 2009 for a Homelessness Prevention and Rapid Re-Housing Program, which helped nearly 7,000,000 individuals at risk for homelessness in its first year, the money has since run out in many communities and the homeless numbers are once again on the rise.

“It is a dangerous prospect when you’ve decided to leave your abuser and then come back,” says Glenn, commenting on what can happen when requests are turned away due to capacity issues. Evidence has shown survivors are at most risk of being killed once they leave their abusers. “I consider it a problem that needs to be addressed before it becomes a big problem,” Glenn says, adding that she is unaware of additional federal funding allotted for the homelessness and domestic violence intersection.

Some domestic violence programs offer hotel vouchers for survivors when no rooms are available. It is also important to know that in many communities, there are more options than your nearest shelter. To find a complete list of programs, enter your zip code in our online and mobile search tool, or considering visiting the website or calling the hotline for your state's coalition against domestic violence. The most important thing to keep in mind is where will you feel safe.