Back Next
Building App
Start your search here for domestic violence programs and shelters near you.
Learn More Got it
Home Articles Housing How Domestic Violence Hotlines Triage Callers 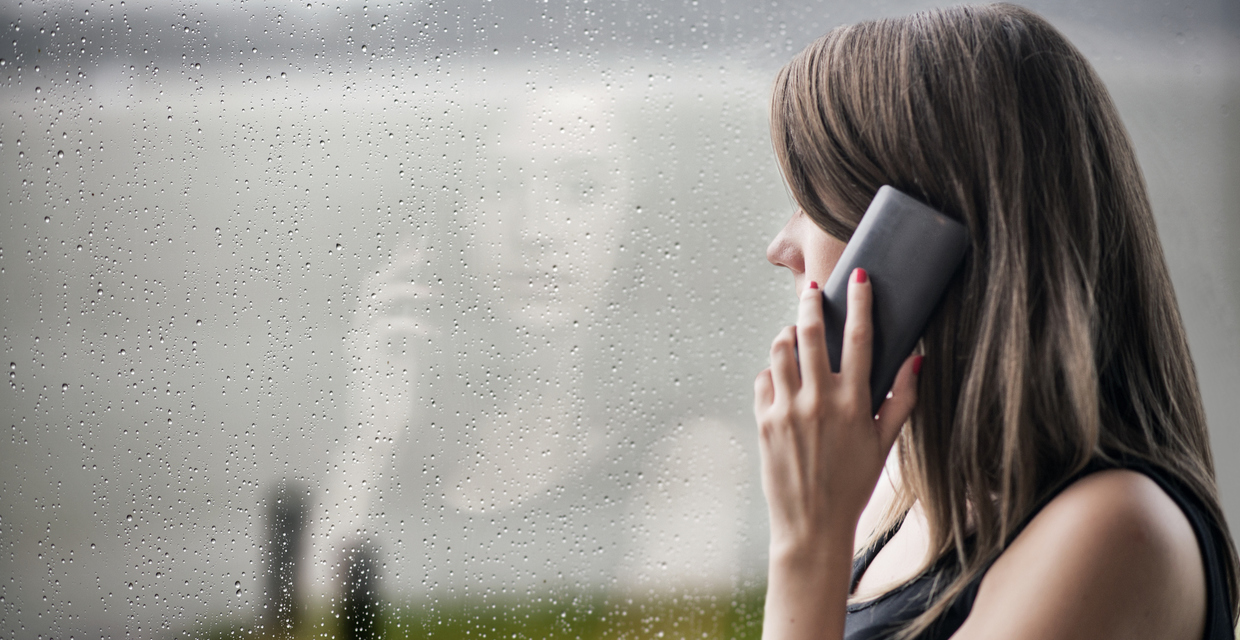 Sometimes survivors looking for shelter are surprised or hurt to hear that their local shelter can’t accommodate them. If you need to escape violence, you should be able to rely on your local shelter, right?

If only it were that simple. SAFE Alliance in Austin, for example, a domestic violence nonprofit, has a 105-bed shelter and another 184-unit low-income apartment building for survivors transitioning out of shelter on their campus. They currently have 105 survivors on a waiting list in need of a temporary place to go. In the meantime, it’s likely many of them are still living with an abusive partner.

Erin Clark, director of the SAFE Alliance’s SAFEline, their emergency hotline, says they take an average of 1,700 calls per month.

“Of that, about 250 are seeking shelter and, of those, maybe 20 or fewer actually make it into shelter.”

SAFEline, like other shelter hotlines, has to prioritize the most urgent calls first—those survivors in the most immediate danger are the ones most likely to get a spot.

“The main purpose of shelter is to get folks whose lives are at risk to safety, then they can start to think about what their next steps will be,” says Clark.

Survivors looking for shelter can expect advocates who answer the phone to conduct a danger assessment of some kind. Danger assessments vary, but may look something like this one developed by advocate Jacquelyn Campbell in 1986. Callers may be asked questions like, is the abuse increasing in severity or frequency? Does the abuser have access to weapons? Has the abuser threatened to kill you?

Survivors are also asked about the MRI, or most recent incident of abuse. Was it last night or last year? Those with frequent incidents of violence are at a higher risk, as are those who still share a home with the abuser, says Clark.

In other words, going to shelter is not akin to booking a hotel room. It’s not typically a place for a survivor to take a break from abuse for a few days, rather, is far more often used as the last resort for a survivor who fears abuse is about to become lethal.

“Our shelter operates [based on] high risk of homicide only. We have to focus on who is about to kill or be killed, and those are the folks who make it into our shelters,” says Clark.

And by “kill,” Clark means that on a rare occasion, they’ve spoken to a survivor who says they’re prepared to take lethal measures to protect themselves from an abuser. (Survivors should know that buying a gun as a means of protection can increase their own risk of homicide by 500 percent. Shelter is statistically a much better safety plan.)

What About Everyone Else?

Those survivors whose abusive partners use nonphysical tactics of abuse—verbal and psychological, sexual, financial, religious—may feel like they can’t inquire about shelter, but they can. In fact, one can call a shelter hotline for many reasons other than asking about shelter—survivors can ask about safety planning, support groups, legal resources, financial aid, and any other questions regarding abuse.

Regarding shelter specifically, questions asked during the danger assessment are not only focused on physical violence, but also threats of violence and harm, access to weapons and the abuser’s level of jealousy and control. Since nonphysical forms of violence often escalates to physical violence, these types of abuse are taken just as seriously.

And while this isn’t the case at every shelter, at least at SAFE, survivors who identify as a gender other than female are also welcome in shelter. To make survivors feel safe, single adults will only share bedrooms with another person of the same gender while families stay together in one bedroom.

Most shelters, including SAFE, will not require any proof of abuse to qualify for shelter beyond the survivor’s word. But that means that if a survivor is in need of emergency shelter, they must speak up and resist the urge to minimize abuse.

“It’s important survivors know that, as advocates, we know that minimizing what they’ve experienced is part of the cycle of abuse, and it’s understandable that happens. We’re trained to recognize that’s happening and create an environment where they’re comfortable sharing,” says Clark.

“But in terms of getting into shelter, if survivors know that what we’re listening for is who’s about to be killed, and any details about what they’ve experienced or what their gut is telling them, that’s going to be really valuable.”

If the Answer is No

Being told there’s no room available at the shelter doesn’t mean a survivor is on their own. Shelters typically have a Plan B in place—be it directing a caller to a different shelter or helping them safety plan and consider where else may be safe to stay.

Clark says SAFE has a program called Bridge to Safety, which is immediate financial assistance that can help survivors get to a safe place, such as a shelter in another state, or a safe family member in another area.

And if it’s determined the survivor is not in a highly lethal situation, Clark says the next step is to connect them with their Community Resource Advocacy program that offers case management by an advocate over a period of three to six months.

If you’re ready to call a hotline and discuss your options, find one near you here, and read, “Calling a Hotline: What You Can Expect” for more details.