Back Next
Building App
Start your search here for domestic violence programs and shelters near you.
Learn More Got it
Home Articles Health Strangulation Can Leave Long-Lasting Injuries 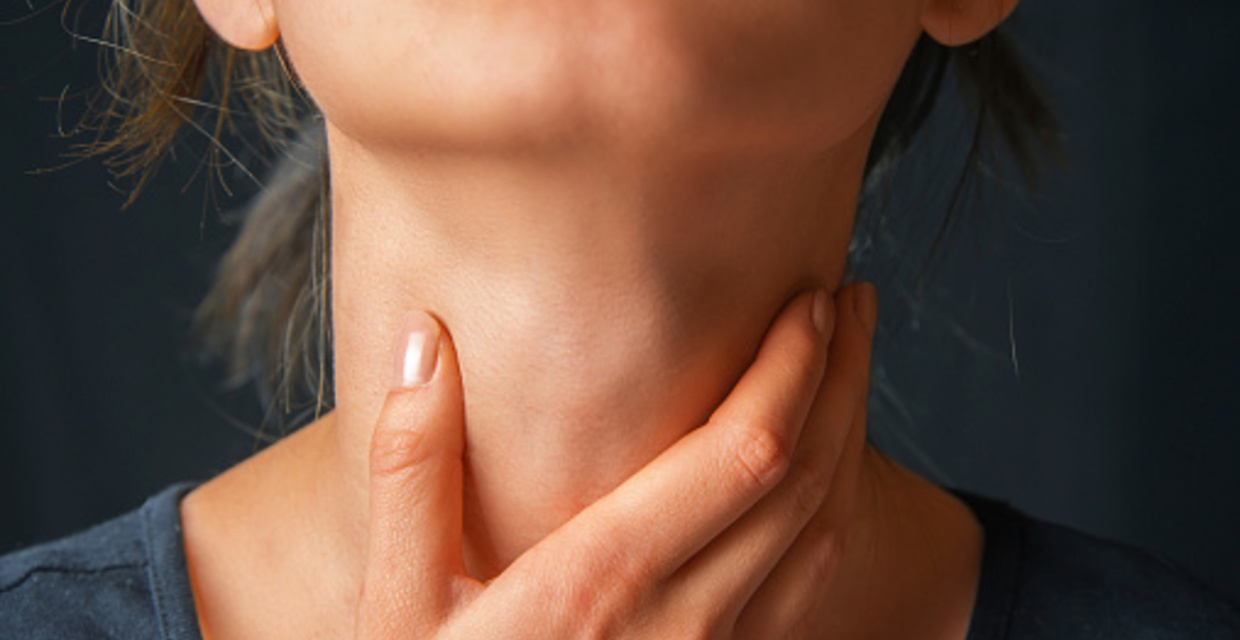 The power of controlling a victim’s next breath makes strangulation a frequent tactic for abusers. It can take less than 10 seconds for a person to lose consciousness as a result of strangulation, and death can occur in just under five minutes.

The injury from being strangled cuts deeper, however, to include psychological injury (PTSD, depression, suicidal ideation, memory problems, nightmares, anxiety, severe stress reaction, amnesia and psychosis), neurological injury (facial or eyelid droop, left or right side weakness, loss of sensation, loss of memory and paralysis) and even delayed fatality.

What You Can and Can’t See

For those in the survivor’s support circle, spotting strangulation is not easy. Neck lesions are not always present. But, other recognizable symptoms of strangulation can include changes in one’s voice, neck pain, difficulty swallowing or breathing, ear pain, vomiting blood, vision change, tongue swelling, bloodshot eyes, lightheadedness or, in the case of pregnant victims, miscarriage.

During a strangulation assault, the pressure applied to the neck impedes oxygen by preventing blood flow to and from the brain. The trachea can also be restricted, making breathing difficult or impossible. The combination can quickly cause asphyxia and unconsciousness.

While victims of strangulation may never lose consciousness and many regain it after losing it, that doesn’t mean that damage has not been done. Even the temporary lack of oxygen can cause brain damage and other life-threatening injuries.

Nearly three in four survivors in a study by the Maine Coalition to End Domestic Violence did not seek medical attention after being strangled, perhaps out of fear of exposing the abuse or not realizing that without proper medical care, strangulation can lead to death days or even weeks after the attack.

Strangulation as a Homicide Predictor

While strangulation can occur at any time, some evidence indicates that it may tend to occur later in an abusive relationship. Also, survivors who show signs of strangulation most likely represent a higher risk for major morbidity or mortality.

“Most abusers do not strangle to kill. They strangle to show they can kill,” says Gael Strack and Casey Gwinn in the American Bar Association’s Criminal Justice. However, it is important to realize, “When a victim is strangled, she is on the edge of homicide.”

How to Survive Strangulation

Law enforcement officers are trained on how to save themselves should an assailant try to choke or strangle them. These tips can be applied to survivors of domestic violence as well. If you’re being strangled:

Always seek medical attention after a strangulation attempt, even if you feel like you haven’t suffered any lasting effects. There may be internal injuries that aren’t visible.