Back Next
Building App
Start your search here for domestic violence programs and shelters near you.
Learn More Got it
Home Articles Health How Strangulation Affects the Brain 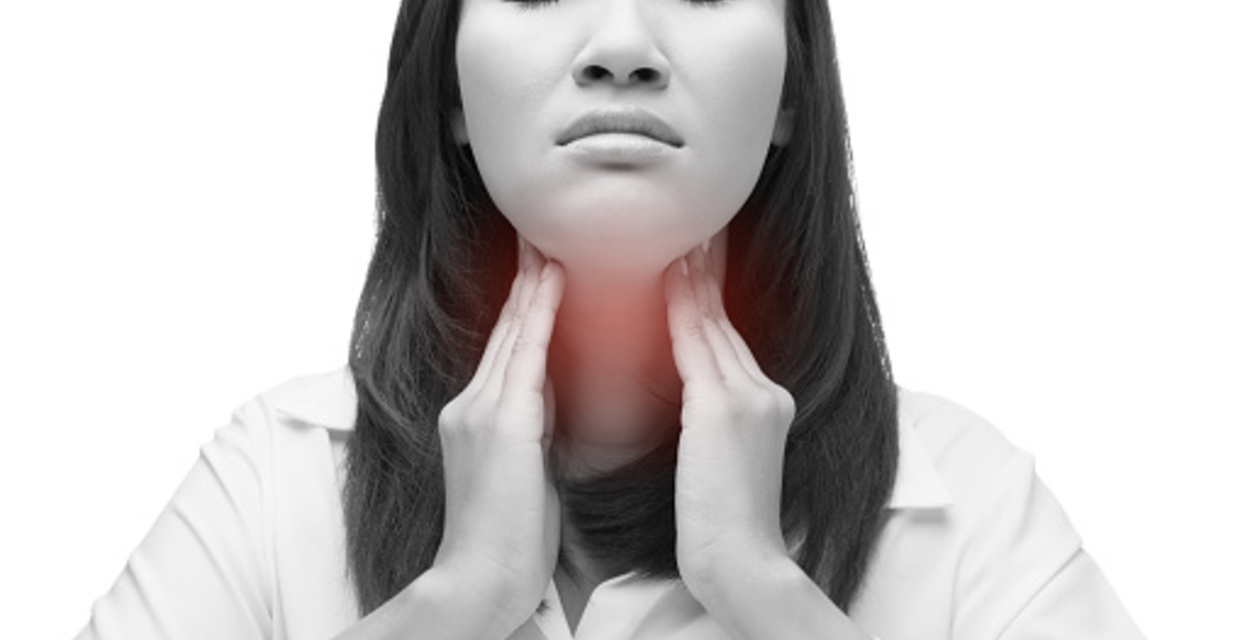 Most people would associate traumatic brain injury (TBI) with violent accidents, strokes or even concussions from sports. But a TBI caused by strangulation in violent relationships probably never crossed your mind, even though it may be the leading cause of TBI when coupled with being hit in the head or severely shaken by abusive intimate partners.

Hirsch Handmaker, MD, chairman and chief executive officer of The CACTIS Foundation, an institution focused on advancing the diagnosis, treatment and prevention of TBI, estimates that as many as 20 million people could be suffering from TBI in the US, a figure that is 12 times greater than any published incidence of TBI in the general population.

Why such a large discrepancy? One reason is the two types of TBI: severe and mild. Severe TBI is more easily noticed and measured because it results in impairment of higher level cognitive functions and limited body or mind function. Mild TBI, which strangulation attacks more commonly lead to, may not even show up on an MRI and CAT scan, and symptoms like headaches, difficulty thinking, memory problems, attention deficits, mood swings and frustration can be easily overlooked or misdiagnosed.

During a strangulation assault, the pressure applied to the neck impedes oxygen transport by preventing blood flow to and from the brain. The trachea can also be restricted, making breathing difficult or impossible. The combination can quickly cause asphyxia and unconsciousness, which can lead to brain injury even without loss of consciousness or those lasting mere seconds.

Victims of multiple strangulation attacks or longer durations of unconsciousness are at greater risk of TBI. The New York State Office for the Prevention of Domestic Violence says side effects associated with TBI can include:

These problems take on a doubling effect because they also make coping with violence or escaping it all the more difficult, and can make it harder for survivors to make their case to a judge or a police officer. They can even be used against survivors in custody disputes.

Being diagnosed with TBI is an important step in the recovery process because it helps explain the cognitive issues that a person has been experiencing and opens the door to education and treatment. The Brain Injury Association of America offers these healing guidelines:

1. The recovery is not always quick. There can be wide, individual variations in the timeframe for recovery. It can take several weeks or several months for symptoms to fully resolve.

2. Recovery is often uneven. There will be “good days” and “bad days.” This is normal in recovering from a brain injury. On the good days, people want to get as much done as they can. Often, this can lead to overdoing it, which can bring back symptoms that were previously gone.

3. Create the best possible environment for recovery. Substances like caffeine, alcohol and nicotine can affect a person with a brain injury much more than it did before the injury. Be aware of the possible consequences and consider abstaining.

4. Give yourself more time to complete things. Issues like fatigue, attention and memory issues can cause delays in completing tasks that were easily done before the injury. Allowing additional time to do things like laundry, menu planning, shopping and bill paying can help. Thinking out the steps needed to complete tasks and writing them down can be helpful too.

5. Professional help is important. It is important to understand the effects of a brain injury. The injury itself can impair the ability of a person to accurately assess their abilities. And once problems are identified, often a person with a mild brain injury struggles with figuring out effective strategies to compensate for problem areas.

6. Support groups can be helpful. Brain injury can be isolating. People say things like “you look fine,” with the implication that you should be fine. It is an invisible injury. Sometimes talking with others who have experienced similar experiences can help a person with a brain injury understand they are not the only one dealing with these issues. Contact the Brain Injury Association in your state to find out about local support groups.