Back Next
Building App
Start your search here for domestic violence programs and shelters near you.
Learn More Got it
Home Articles Childhood Domestic Violence Divorce Your (Bad) Mother: How to Leave and Still Be Free 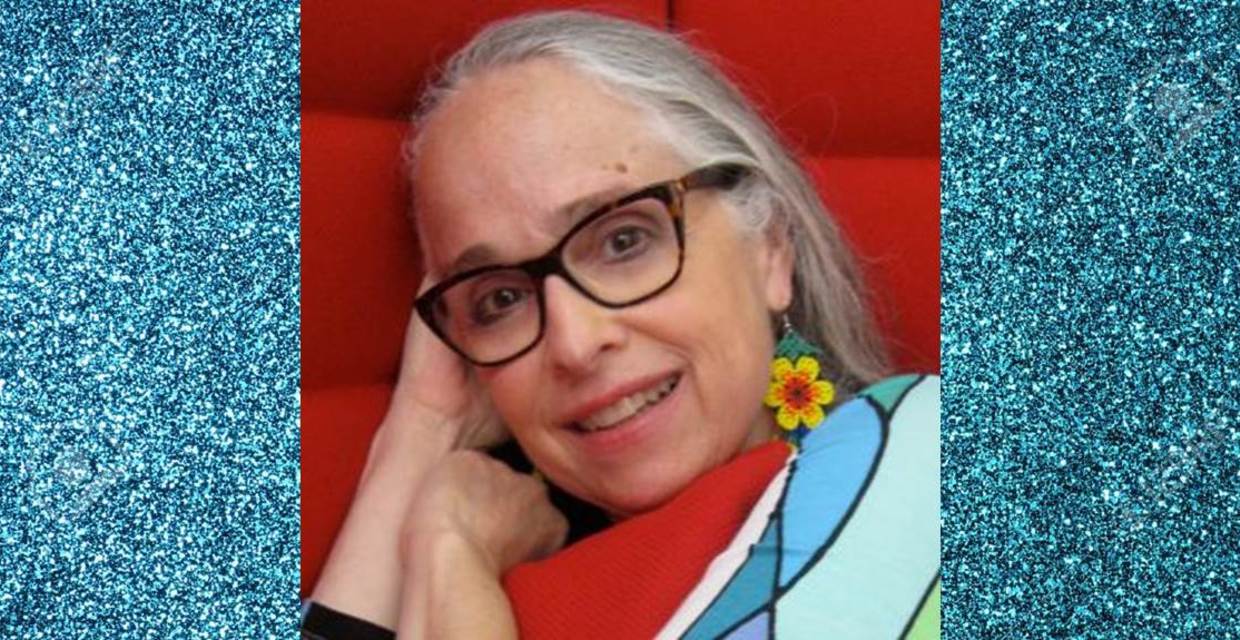 Frequent DomesticShelters.org contributor, Senior Lecturer, University of Massachusetts and Author of Invisible Chains: Overcoming Coercive Control in Your Intimate Relationship Lisa Aronson Fontes', PhD checks in with this fascinating interview with the award-winning performance poet, playwright, performer, teaching artist and highly sought after keynote speaker Magdalena Gomez about the conundrum of relationships between adult children and their abusive parents.

LF: One of the characters in your play Perfectamente Loca/Perfectly Insane describes her mother as "a monster." A lot of people would hesitate to call their mother a monster—even if she was cruel.

MG: Too many people are held hostage by the coercive tenet of familial loyalty: “What happens in this house stays in this house.” I support my readers and audiences to interrupt the fear, shame and self-loathing they might feel in those moments when they secretly wish their abusive mothers would just drop dead.

LF: Did you ever feel that way?

MG: Yes, from a very young age. I was responding to her using the same weapons on me that had been used on her: beatings, blame, guilt and shaming.

LF: Why was your mother cruel to you?

MG: My mother was the victim of childhood sex trafficking in the Caribbean. She suffered from a brutal colonialism and unquestioned traditions, poverty, bigotry, and the profound oppression of women, all of which rendered her incapable of love. Unwittingly, she perpetrated the cycle of her abuse on me.

LF: How did you overcome the burden of your mother’s abuse?

MG: Throughout the years I worked hard for us to have a loving relationship and she was simply incapable. The daily beatings stopped when I left home at nineteen, but the psychological abuse and manipulations were never-ending. When I turned forty I finally gave her an ultimatum: “You show me the same respect I have always shown you, or we won’t be seeing each other again.” Her response was to call me a “bad daughter” and to deny that she ever abused me.

Cutting her out of my life was the most difficult and liberating thing I have ever done. For forty years she made me pay a debt that others owed her, and made my inner life a torment. When I finally accepted that her approval would never come, I chose to “divorce” her.

LF: What was the effect of “divorcing” your mother?

MG: The distance allowed me to see her more clearly and find compassion and forgiveness. It was difficult to overcome the deeply embedded cultural and religious teachings that regarded “The Mother” as a saint to be revered and honored. At last I realized my attachment to her was keeping me in a state of low level depression and on-going anxiety. How could I follow The Golden Rule if I couldn’t fully love and protect myself? I had to accept that she would never be able receive my love. I chose to love her from a distance and heal myself. I offered my love, it was refused. As in any relationship that is non-reciprocal, it was time to move on. My family and my mother’s church friends believe I remain a child in need of God’s forgiveness. That’s their issue, not mine. No regrets.

LF: Did you ever see her again, after you turned forty?

MG: No, that divorce was final. When she died, a relative left me a voice mail. I took a deep breath and imagined my mother in peace at last. I had already grieved her loss for decades.There was nothing more to say or do.

LF: I love your poems and plays. They are funny, heartbreaking, moving and they sing of liberation. How does this background with your mother figure into your plays and your poems?

MG: My play, Perfectamente Loca/Perfectly Insane, is an opportunity for people to see the truth about “bad mothers” spoken with righteous rage, compassion and humor. My poems offer solace and depict a life of moving from victim to victorious, from shame to a joyful shamelessness. They are about every kind of war. From home to battlefield, from the subjugated body to the tormented mind. I believe in the arts as our greatest tools of self-defense. I write, teach, perform and give talks using my life and those of my divined characters as examples that liberation and a healthy life are possible despite all odds.