Back Next
Building App
Start your search here for domestic violence programs and shelters near you.
Learn More Got it
Home Articles Identifying Abuse A Deadly Cycle 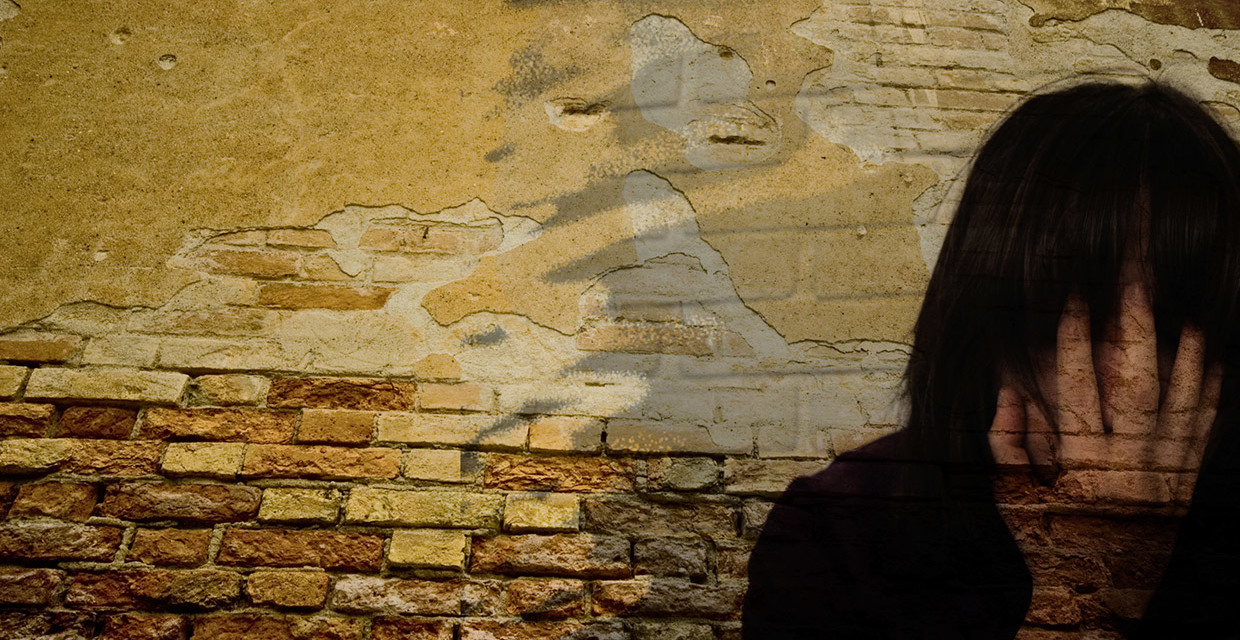 There's a certain script domestic violence follows and survivors know it well. Most advocates will attest that abusers are not impulsive or out of control, but rather rigidly in control. They carefully plan and calculate their abuse, be it subtle forms of control or threatening acts of violence.

As such, survivors fall into a script of their own. They begin repeating the lines over and over to themselves, and to friends and family, until the familiar phrases begin to sound like a broken record.

It’s my fault I made him angry—I should be a better partner.

He’s only controlling because he loves me.

In some circles, this is referred to as the Cycle of Abuse, or Cycle of Violence, a four-stage pattern that abusive behavior can take sometimes hundreds of times over. An abuser might cycle through these four stages in anywhere from a few hours to a year or more.

The cycle was first introduced in 1979 but since then some advocates argue that the tool has become outdated, instead referring to a more updated visual aid called The Power and Control Wheel as a better depiction of abuse. Still, the cycle continues to resonate with many survivors and its overall message is clear—domestic violence is destructive, ongoing and relentless.

Round and Round You Go

The cycle of abuse suggests that there are four states to abusive behavior. First, tensions build and a survivor can become fearful. The survivor may feel it’s their duty to placate the abuser. Next, there is an incident. This can be verbal, emotional, psychological or physical abuse intermixed with anger, threats and intimidation.

After this comes reconciliation, the excuse stage. The abuser apologizes, blames the survivor or denies the abuse occurred at all. And finally, the calm stage—the incident has been forgiven and, for a while, things seem back to normal, sometimes even better than before. Survivors sometimes refer to this as "the honeymoon stage." Until, of course, the first stage starts all over again. Tensions build and soon, another incident occurs.

What's scariest is the length of the cycle usually diminishes over time, bringing abusive incidents closer and closer together. The “reconciliation” and “calm” stages can disappear completely, leaving only violence behind. Many survivors are either too ashamed or too fearful to leave their abuser, convinced that they've now let it go on too long, or that it was their fault the abuse started in the first place.

Other survivors may be convinced they are in love with their abuser. “Survivors feel like [the abuser] is a person they can change. This is not love—it’s traumatic bonding,” says Yvette Lozano, director of intervention and emergency services with the nonprofit  Peace Over Violence. Sarah Buel lists "love" as one of the 50 barriers survivors can face when trying to leave an abuser. "

"Wanting the 'good times' to come back, a survivor may believe they need to try harder to please the abuser, or they may rationalize that the abuse is only one aspect of an otherwise good relationship," says Buel, a professor at ASU's College of Law.

Lozano says the cycle of violence is something that can be passed down to children as well.

“Children witness this growing up and feel like this is normal and this is how relationships are supposed to be. That’s why we educate teens so they know what is a healthy relationship and what’s not.”

Ready to get off the wheel? Learn more about how to safely leave an abuser in our Escaping Violence section.