Back Next
Building App
Start your search here for domestic violence programs and shelters near you.
Learn More Got it
Home Articles Gaslighting When Survivors Believe They're Responsible for Ending Abuse 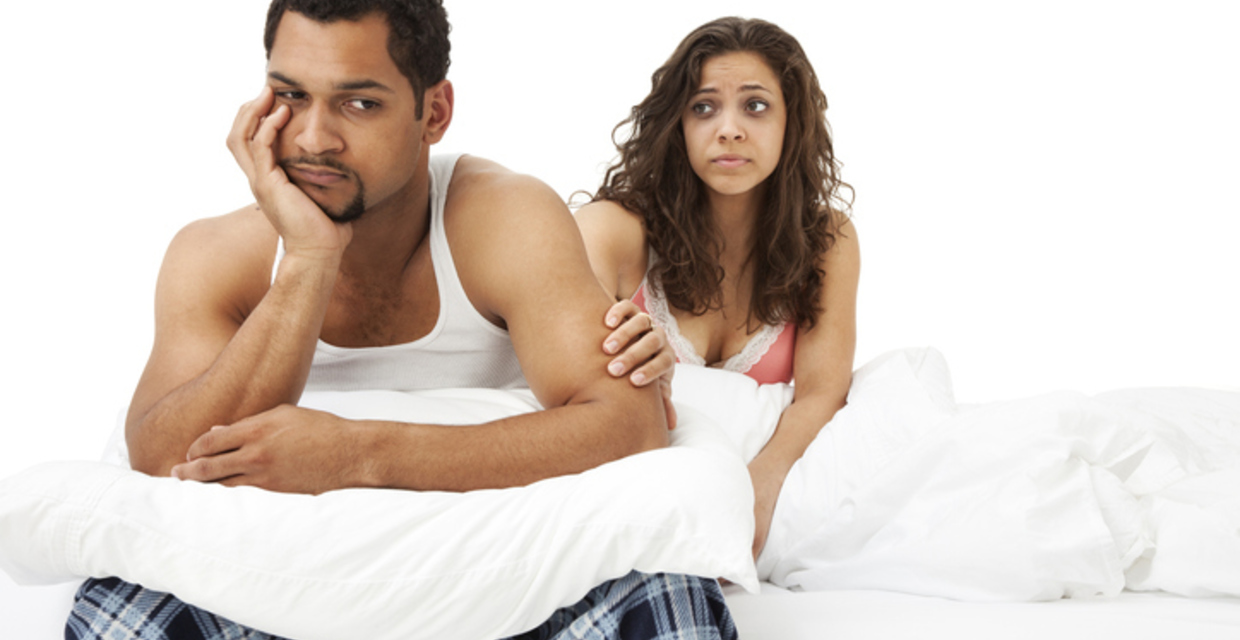 One way abusers control domestic violence survivors is by convincing them they’re responsible for their own abuse. When survivors come to believe that the abuse is their fault, they may also start to think they have something called “omnipotent power,” or the ability to control everything and make everything OK, as long as they do everything right.

“Victims are constantly trying to do better and to be better. They’re feeling that the abuse is their fault when in reality it’s not about what they’re doing. It’s a way of the abuser controlling them and telling them they’re not good enough,” says Cindy J. Kanusher, Esq., executive director of the Pace Women’s Justice Center in White Plains, NY.

The thing is, survivors often do succeed in controlling certain aspects of their lives. They hold their families together. They alter family dynamics. They keep finances going even when abusers create barriers like making it hard to go to work or limiting their access to money.

“Temperamentally, abuse victims are often very responsible. They tend to be hyperconscious and largely tasked with keeping the family together and helping the abusive spouse,” says Lauretta Reeves, Ph.D., a senior lecturer in the department of psychology at the University of Texas at Austin.“When the abuse ramps up they think, ‘Well, I’ve controlled other situations, so if I just change myself I can stop the abuse from happening.’ But they can’t, because abuse is considered to be a dispositional trait of the abuser,” meaning it’s a tendency or characteristic pattern of behavior of the abuser.

If I Can Just Make It Good Again …

Kanusher says that while domestic violence survivors include men and same-sex couples, women are particularly likely to blame themselves for the abuse. “They think if they can be the best wife or girlfriend or mother they can make things right,” she says.

Sometimes it works—whether the violence is physical, emotional or in another form, it’s not happening all the time. When things are good survivors sometimes think they can keep it that way and want to make things work.

But abusers often cycle through three stages to get what they want from survivors:

The charm stage can be, well, charming. Abuse is a factor in the rage stage, of course. And the pity stage can elicit feelings of caregiving that make survivors want to help the abuser.

“It’s so complicated because it’s wrapped up in this relationship that also involves love. They just want the abuse to stop,” Kanusher says. “It’s hard to separate all that.”

Abuse Isn’t Always Obvious to Those Living With It

To get past self-blame and the feeling that they are responsible for everything, survivors need to understand that what has happened is not their fault. But even recognizing that you feel as if you have control over situations is not easy. To start, survivors don’t always recognize their partner’s behavior as abuse (see video “Am I Being Abused”). Reeves thinks the only solution is for survivors to extract themselves from their situation.

“Only with distance can you see the dynamics. If you are still in contact, the abuser will likely use that pity channel effectively,” she says. “Your partner is interested in maintaining the status quo, and will say or do whatever it takes to gain control of the situation again. Most abusers don’t change, because they don’t think they have to.”

She recommends individual counseling with a therapist who specializes in trauma, and says online support groups can also be helpful. “A lot of healing stems from validation—saying, ‘Oh yes, this happened to me and it was wrong. I’m not alone,’” she says.

She also points out that your relationship may look healthy to outsiders, who might not support your efforts to leave. “That’s possibly one of the most damaging things when you’re trying to extract yourself—when you don’t get support from people who should be supporting you.” That’s why it’s crucial for survivors to relearn to trust themselves to make decisions.

Kanusher says it’s also important for survivors to get legal help. “A lot of people are under misconceptions about what their options are,” she says. They fear they will lose their children, or their house and belongings, or they’ll be deported. “For many people, getting an order of protection or having a lawyer help them file for custody or child support or divorce is really the first step in helping them separate from an abusive partner,” she says.