Back Next
Building App
Start your search here for domestic violence programs and shelters near you.
Learn More Got it
Home Articles Identifying Abuse 10 Patterns of Verbal Abuse 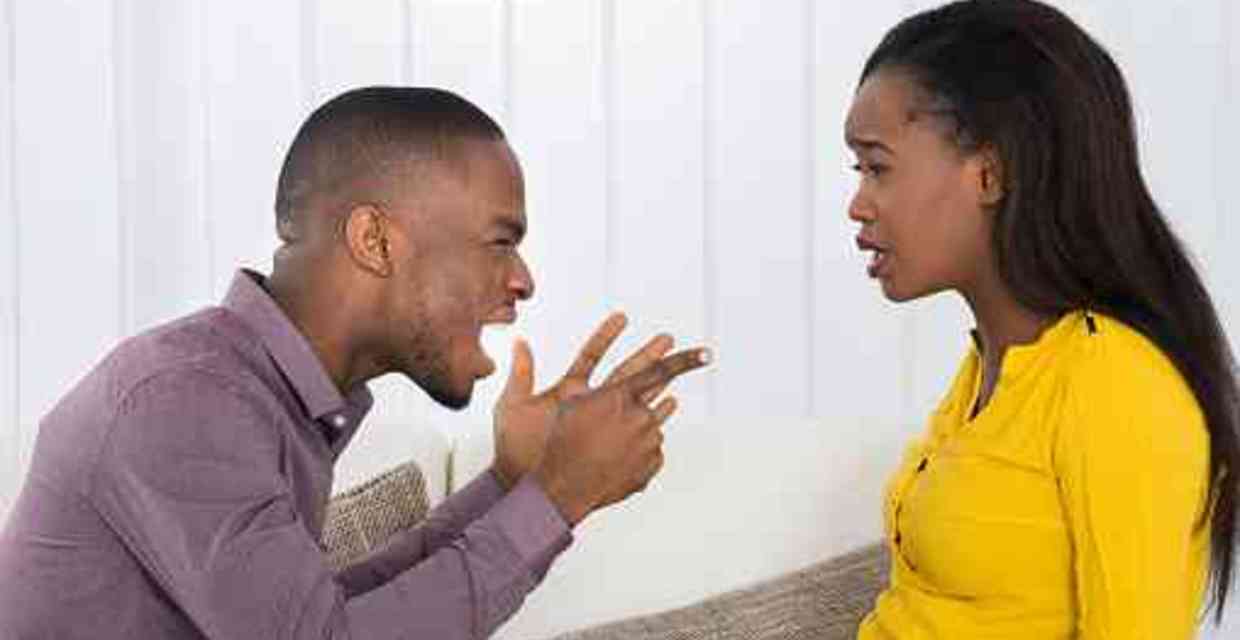 It can sound like name-calling, constantly correcting someone’s behavior or yelling at, denouncing or demeaning someone. It can also take the form of a prolonged silent treatment.

If this type of relationship sounds like something you’d never put up with, you’re not alone. But is it possible that verbal abuse is happening right under your nose with your intimate partner and you don’t even recognize it?

Yes, says Patricia Evans, author of The Verbally Abusive Relationship. In the more than two decades since she published her book, she says she’s counseled some 40,000 people about verbal abuse, many of whom didn’t even realize that what was happening to them by their partners was considered abuse.

“They’re being put down constantly by a boyfriend, girlfriend or spouse. These abusers are defining their reality for them. Which is, in essence, insane. But people who experience it may just start to think, ‘I’m an awful stupid person.’”

The effects of this self-worth tear-down tactic, combined with gaslighting statements like, “You’re being too sensitive” or “That never happened,” can be emotionally destructive for years to come, says Evans. “It can be worse than physical abuse. I know some [survivors] would rather get hit because things like bruises can heal.”

Is There a Pattern?

Not sure if what you’re enduring is verbal abuse? In her book, Evans identifies 10 patterns verbal abuse may take. See if one or more sound familiar to you.

1. It happens behind closed doors. Interactions that upset, confuse or hurt the survivor rarely occur in public. Even if there are people in the home, writes Evans, the abuser will often make sure to only threaten or put down their partner when they’re alone. Furthermore, Evans says “going public” with verbal abuse is “usually a sign of escalation and/or impending physical abuse.”

2. It comes out of nowhere. Verbal abuse may occur repeatedly when the survivor feels like everything is fine in the relationship.

3. It happens when the survivor is visibly happy. Or, the survivor may be showing enthusiasm or may be gaining success in some area of life, such as a career.

4. It starts to feel familiar. “The abuse may seem like a reoccurring incident manifested in different ways,” writes Evans, like one woman who said that whenever she expressed a thought, her abuser would argue against it. He would always treat her as the enemy.

5. The abuser puts down his or her partner’s interests. Making sure to always show disdain for something an abuser’s partner shows interest in is yet another pattern verbal abuse can take, says Evans.

6. After the verbal abuse, the abuser does not seek reconciliation. The abuser doesn’t try to apologize and may say there’s nothing to talk about when confronted about his or her treatment of the other partner.

7. Between incidents, the relationship seems normal. Before and after the interactions that involve verbal put-downs, a survivor may feel like their relationship was really OK because things seem to be functioning well.

8. The survivor feels isolated. “Many partners experience a growing sense of isolation, especially from their own families or friends,” writes Evans.

9. The abuser defines his or her partner, their relationship and, most often, the interactions. By this, Evans means the abuser defines the above in a way that is very different from how the abuser’s partner has experienced things. An abuser with an explosive temper, for example, may say that he or she is easygoing. Or, the abuser who continually picks on his or her partner may say that the survivor is always trying to start a fight.

10. The survivor doesn’t use verbally abusive language when talking to his or her partner. Partners who are constantly blamed and confused by verbal abuse might be surprised to realize they have never said, nor would think of saying, what is frequently being said to them. Examples include, “You’re stupid,” “How dumb are you?”, “You’re not wearing that,” or “Do what I asked or I’ll get a divorce.”

If any of these resonate with you in your own relationship, consider talking to someone, like a trained domestic violence advocate or a therapist who specializes in domestic violence, to learn more about what you’re going through.

Verbal abuse and emotional abuse are intricately linked. Read more about the latter by reviewing this “ How to Recognize Emotional Abuse” checklist.