Back Next
Building App
Start your search here for domestic violence programs and shelters near you.
Learn More Got it
Home Articles Escaping Violence When Deciding to Leave Happens in an Instant 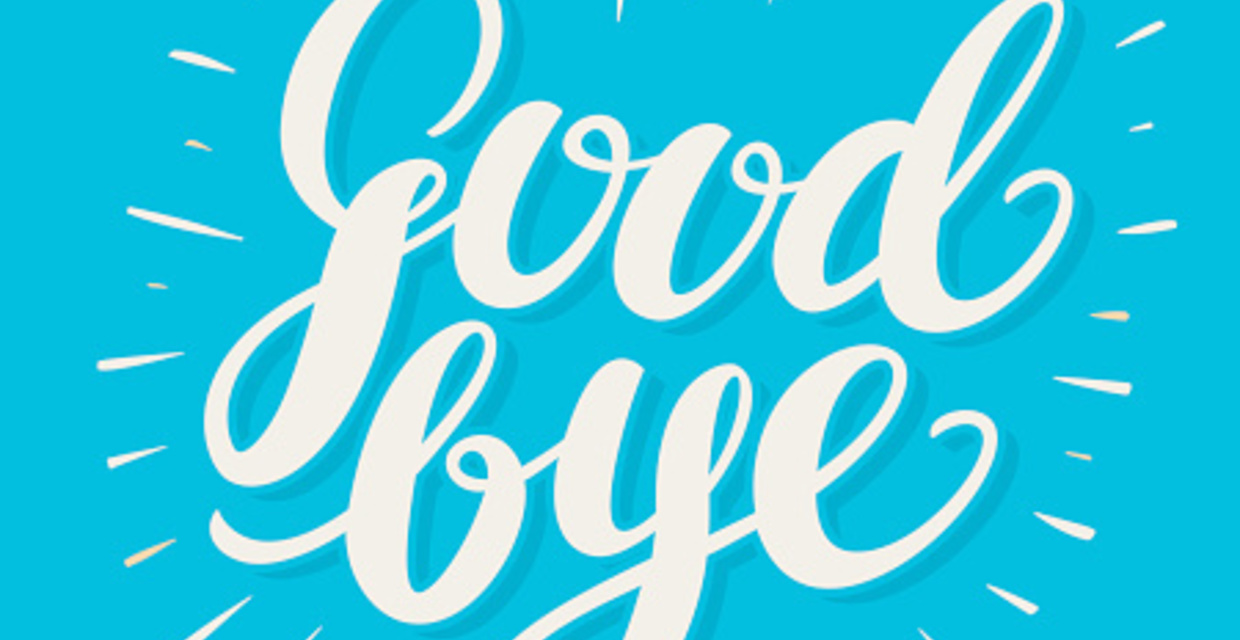 We all know by now that leaving an abuser is often the most dangerous time for a survivor. Frankly, it’s often akin to freeing hostages. Meticulous planning and careful consideration are vital, as well as recruiting help from outsiders, in order to ensure everyone gets out safely. Comparisons have been made to the Underground Railroad, the secret network of people organized to lead slaves to freedom in the mid-1800s.

In other words, it’s not to be taken lightly.

But for some survivors, the decision to leave their abusive partner is a split-second one, made not out of haste, but desperation. For some, their exit may even be unencumbered by the abuser—but these survivors are the exception. For so many others, it may appear from an outsider’s perspective they simply got up and walked out the door—fueling the misconception that if a survivor really wants to leave their abuser badly enough, they can—but it is hardly so.

When Abuse Starts to Escalate, Beware

Twenty-five years ago, Carrie* decided to leave her abuser. The decision was not planned ahead of time. She hadn’t consulted with a domestic violence advocate or created a safety plan. She didn’t pack a secret suitcase that she hid in the trunk of her car. She didn’t even tell anyone she had endured scarring verbal and psychological abuse from her husband, the father of her son, for two-and-a-half years.

Then one night, his abuse, which typically took place behind closed doors, took an alarming and escalating turn. “He threw me across the room in front of his brother,” Carrie remembers. “I realized he wasn’t even going to pretend in front of his family anymore.” After he retreated, Carrie took a pillow, went into her son’s nursery and locked the door behind her. She slept on the floor next to his crib. In the morning, after her abuser left for work, she left too, taking only her son and a few changes of clothes for him. She never returned.

What followed, she says, was an ugly and drawn out divorce that ended with her abuser getting joint custody of their son. As such, Carrie still had to deal with him during drop-offs and pick-ups. During one such exchange, her abuser issued a menacing threat: “He said OJ Simpson had the right idea, and I’d better watch out or I’d end up like Nicole.”

She knows her departure might have looked abrupt, almost easy even, but that was hardly the case.

“It was terrifying. Most people in abusive situations have probably lived in a sense of denial for some time—myself included. Accepting the reality of the situation is difficult. Actually leaving can be even harder.”

A Healthy Amount of Anger Can Be Useful

“Survivors never ‘simply’ walk out the door, and they almost always look back,” says Lori DiGuardi, survivor, TEDx speaker and author of Anger 101: The Healthy Approach to Being a Bitch. DiGuardi says most of the survivor-mothers she’s spoken to left their abusers when they felt their children’s lives were threatened.

“For others, they left when they hit a total and complete bottom—after escaping knives in their faces, cords around their throats and bloodied and bruised bodies that were too much to bear,” she says.

While there is a myriad of obstacles that can stand in the way of leaving an abuser (one survivor created a list of 50 potential barriers), DiGuardi says what may help some survivors is getting pissed.

“I believe one of the most useful qualities that helps a person look past the barriers and become free from abuse is healthy anger. But most people deny their anger, suppress it or are afraid of it,” she says.

Survivors might consider it hypocritical to get angry with an abuser who is using a threatening level of anger to control her, but DiGuardi says there is bad anger, and then there is healthy anger. “Healthy anger would never allow another person to dishonor you.”

In addition to tapping into your anger, DiGuardi says survivors also need to know there is a safe and supportive place to turn. For some, that could be a shelter. For Carrie, it was relying on the support of her mom. Without support, DiGuardi says the lure to return to an abuser, who often repeats their pattern of apologies and promises, is immensely difficult for a survivor to break free from.

More than two decades later, happily remarried and now a mom of three, Carrie hopes her experience with leaving can help other survivors. Above all, she says, she wants survivors to know they are doing the right thing.

“Don’t believe that your abuser is going to change because they aren’t,” she says. “I’ve always liked the quote, ‘Trust is like glass. Once broken, it will never be the same again.” In the case of abuse, that glass has been broken so many times, there’s no hope it will ever resemble its original form. It’s important to keep that in the forefront of your mind because your abuser is going to try and make you believe otherwise.”