Back Next
Building App
Start your search here for domestic violence programs and shelters near you.
Learn More Got it
Home Articles Escaping Violence The Perils of Trying to Leave 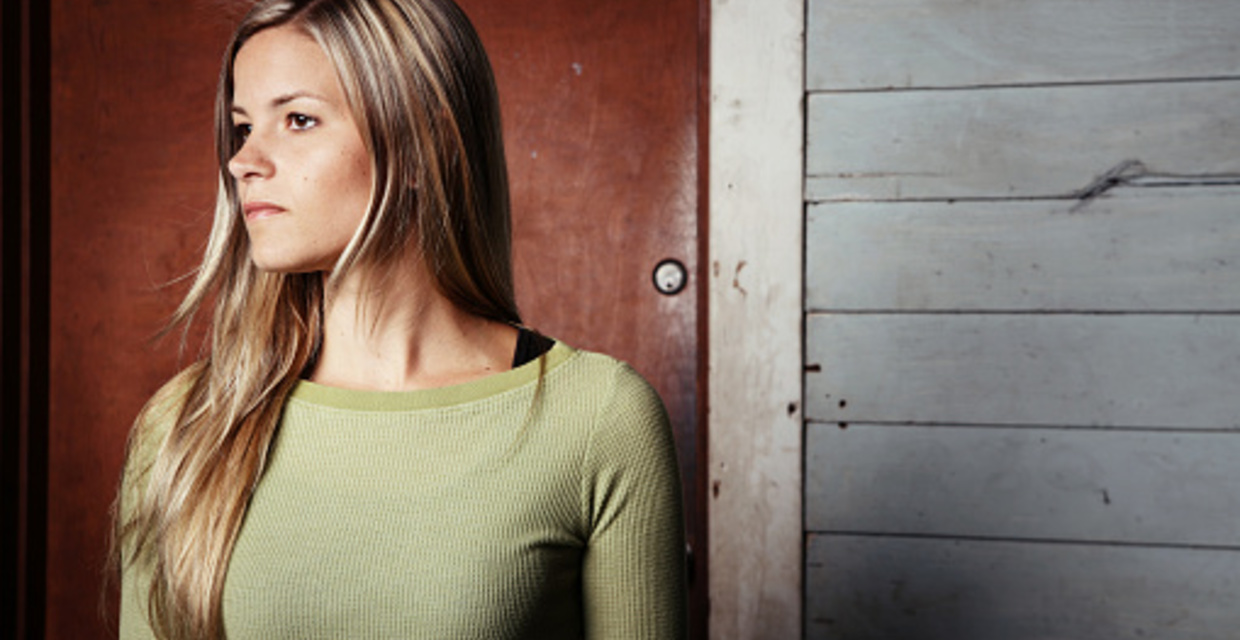 Domestic violence survivors can face daunting obstacles when leaving an abuser. That’s why it is good to know some of the potential challenges beforehand so each can be considered and addressed proactively to the greatest extent possible. As unfair as it is, it’s important survivors be aware, work with a trained domestic violence advocate on these issues and others, and put a safety plan in place whenever possible:

Risk of increased abuse. Vanessa Morrison, operations manager at Palomar: Oklahoma City’s Family Justice Center, says, “Domestic violence, like all violence, is about power and control. When you take away that power and control there can be a high level of danger—including homicide or serious injury. It can be a very dangerous time, especially if you don’t have the means to relocate or navigate out of the situation.”

Loss of income and financial stability. “If you can have someone broken down financially, you have a lot of power. You can ruin their credit and take away their means of sustaining their life,” Morrison says.

That was the case for domestic violence survivor Brigid Cox. “The day I filed for divorce he completely cut me off—my phone, my insurance, he stopped paying bills,” she says. “It was punishment.” And because she and her husband ran a business together, her income dropped to nothing. “We had a $7 million portfolio. Our business had been successful for years,” she says. After she left, she took any work she could find—painting houses, baling hay, construction and landscaping, to name a few. She ultimately moved from Georgia to Arizona, where she got a job advocating for other domestic violence survivors.

Additional issues can arise, some temporary and others problematic more long-term, such as inability to access bank and credit card accounts, difficulty obtaining new credit cards and credit facilities, changes in credit scores, unexpected liabilities related to joint property like loans and taxes, and self-managing one’s finances. Learn how to harness your financial independence skills here.

Increased isolation. Abusers are skilled at keeping survivors under their power and control by slowly cutting off access to their support systems. Survivors can become dependent on abusers and feel disconnected from family and friends. Isolation can be worse when survivors feel religious or cultural pressure to stay in a marriage or to stay together for the sake of the children.

“Victims feel like they’ve committed to the person, and even though the relationship is unhealthy and [the partner is] abusive it can be someone they love and care about,” Morrison points out. “They may feel they need to make it work or to get through a tough time.”

Defamation. “Abusers are master manipulators. They are very good at what they do,” Morrison says. When survivors reach out for help, abusers may spread rumors about them. They can make themselves look good and make the survivor look crazy and unstable. They may convince people that the survivor has done terrible things and even try to alter a survivor’s employability.

Cox struggled to find work after she left her husband because they had partnered together in business for years, so he was her only reference. “It was embarrassing. I had to go through [my history] every time I applied for a job. I really believe I didn’t get some jobs because of it. People don’t want to hire you if they think some guy is going to come in and shoot the place up,” she says.

If possible, maintain a professional network separate from the abuser—people you can turn to if you need to find a job. You might also reach out to a domestic violence organization. Advocates there can provide pointers for finding employment, and for explaining to employers how they can stay safe.

Loss of self-reliance. Abusers work to make survivors emotionally dependent on them, and so survivors can struggle to be independent. When survivors leave, they may also have to relocate—leaving behind their home, job, children’s school and stability. These tasks can be especially daunting for someone who has been isolated. Survivors may not have the life skills they need to know how to find housing, search for a job or register their children for school. Abusers may have limited their interactions with the outside world. And they may not know where to turn for help. “Some victims have means or family elsewhere, but a lot don’t. They feel trapped. They don’t feel like there’s a way out,” Morrison says.

Court system complexities. Survivors may not get the support they need and expect from the court system or other institutions, Morrison says. The court system can be disjointed – survivors may see one judge for an order of protection (restraining order), another in family court and a third for divorce—and the laws are sometimes surprising or seemingly unfair under the circumstances. You can determine whether your area shelter offers legal assistance using our search tool and you can learn more about the common legal issues faced by survivors.

Mental health problems. “Domestic violence that any person experiences, no matter how long or short the traumatic experience is, has impacts physically, psychologically and emotionally,” Morrison says. Survivors can struggle with lack of confidence, anxiety and depression, and it can take a long time to heal.

“For me it was mostly my self-esteem,” Cox says. “You think you can make somebody love you, or treat you the way you think you’re supposed to be treated. I invested 30 years into the relationship, and I just felt like a failure. I felt like I couldn’t live up to the expectations of what a marriage and a family was supposed to look like.”

Risk of criminal charges and incarceration. Some abusers charge survivors with crimes. Cox’s husband accused her of hit and run and battery, claiming that she ran him over with a car. She couldn’t leave the state of Georgia for two years, and it cost her $25,000 to fight the accusation. She also spent two nights in jail when she was arrested, and 10 nights in jail for a separate charge of aggravated stalking. If she hadn’t had a friend who could post bond for her, she would have stayed in jail until her trial—which turned out to be two years later.

Your local domestic violence organization can refer you to lay legal help, if needed. There is also something called an anti-SLAPP law, which works to prevent your abuser from suing you for defamation if you report domestic violence.

Loss of property. Survivors may have to leave their homes with a couple of bags, or less. Cox couldn’t return to her home after she left, partly because of the criminal charges against her. So she lost her own property, as well as items of her mother’s that were in her house.

Loss of relationships with children. Children of any age can have difficulty dealing with their parents’ separation. Cox’s children were adults when she left her husband, but she had to be willing to let go of her relationship with them. “Today they realize I did the right thing, but it was probably a year before they were able to understand that I wasn’t trying to hurt anybody, I was trying to save my own life.”

While every survivor and every situation is different, there’s one thing that can help—reaching out for support. “People in crisis agencies all across the country are specially trained and educated in how to help you navigate out of these relationships. Domestic violence is very dangerous. It’s important to connect with an expert agency that can help you remain as safe as possible and help you get things like food, clothes, gas cards and other resources,” Morrison says. “Even if you’re not ready to leave, you can connect with these organizations and have these conversations.”

Cox concedes that not reaching out for help was a big mistake. “I knew resources were available, but I didn’t think I could have them,” she says. She felt that because she had been financially successful, these options weren’t for her. “I would tell anybody who wants to get out to reach out to a coalition or to the resources that are available,” she says. “There are resources all over the country—just make one phone call.”