Back Next
Building App
Start your search here for domestic violence programs and shelters near you.
Learn More Got it
Home Articles Escaping Violence Barriers to Leaving, Part 1 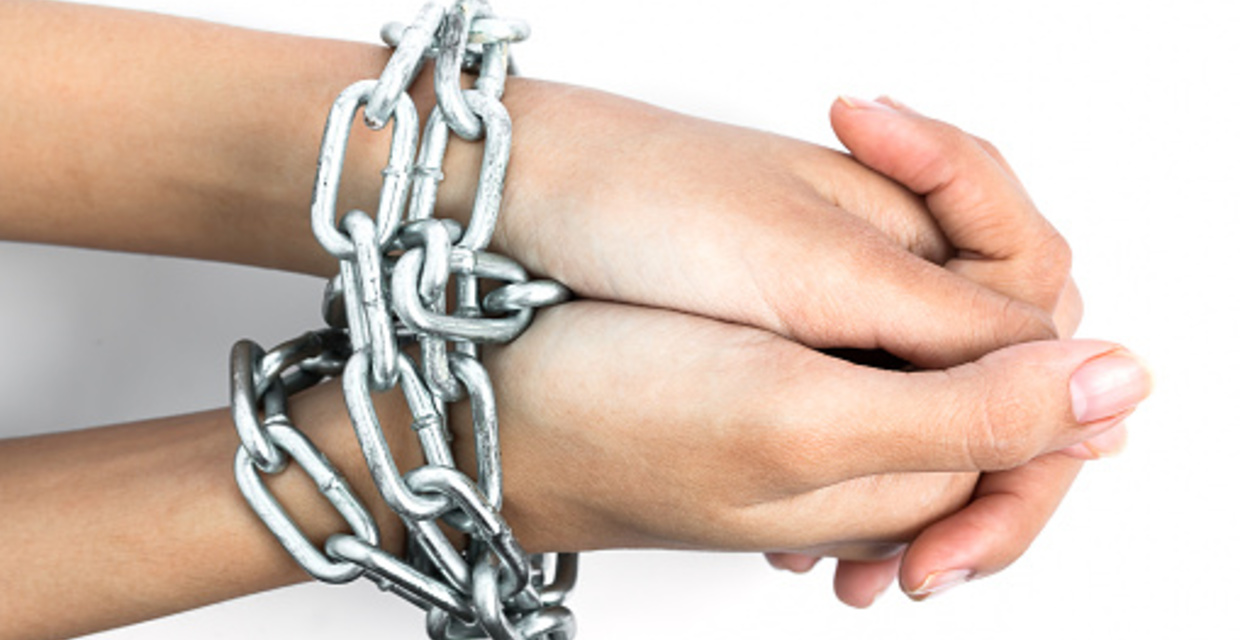 Buel defied the stereotype of a “battered woman.” She was a Harvard law student when she was with her abusive husband. She says people asked her how she could get a full scholarship to Harvard but stay with an abusive man for three years. “This question has been fueled by those who believe that remaining with a batterer indicates stupidity, masochism or codependence,” she told The Colorado Lawyer. “Far from being accurate, such labels prove dangerous to victims because they tend to absolve batterers of responsibility for their crimes.”

There is nothing survivors can do to stop the violence, Buel says, nor is there anything they do to deserve abuse. From her three decades of experience, she complied a list of 50 reasons why she’s seen survivors stay with their abusers, reasons Buel says “must be understood by lawyers, judges and the legal community if they are to stem the tide of homicides, assaults and other abusive behavior.”

Below, the first 10 reasons.

1. Lack of an advocate. When the survivor doesn’t have a tenacious advocate, he or she often feels intimidated, discouraged and ultimately hopeless about being able to navigate the complex legal and social service systems needed to escape his or her abuser.

2. Abuser’s influence. If the abuser is wealthy, a politician, famous, a popular athlete or otherwise a powerful player in his or her community, he or she can generally afford to hire private counsel and pressure the decision-makers to view the case with more leniency. Some wealthy abusers not only hire private detectives to stalk, terrorize and frivolously sue their partners, they do the same to the advocates who assist their victims.

3. Threats. The survivor’s life and the life of his or her children are often threatened by the abuser if the survivor attempts to leave. Statistics show survivors are more likely to be killed when attempting to leave an abusive partner than at any other time. It’s dangerous to advise a survivor to simply leave without ensuring there is an extensive safety plan in place.

5. Pressure from children. Children putting pressure on the abused parent can be quite compelling, especially with those abusers who are manipulate the children into begging the survivor to “just let daddy come home.” Children are often torn, wanting the violence to stop but also wanting the family to stay together. Read more about childhood domestic violence in “When Children Witness Violence.”

6. Cultural and racial defenses. Cultural defenses may be used by both offenders and survivors to justify abuse. Some people conform to common stereotypes about their own or other cultures, but the bottom line is that domestic violence is against the law, regardless of what behavior is permitted in the “home” country or what may be sanctioned here in various communities.

7. Denial. Some victims are in denial about how dangerous their abuser may be, believing that if they could be better partners, the abuse would stop.

8. Disabilities. Survivors who are disabled or physically challenged may face greater obstacles, not only in gaining access to the court and social services, but also to basic information about existing resources as they are more likely to be more isolated from these options.

9. Elderly. Senior survivors tend to hold traditional beliefs about marriage. They believe they must stay, even in the face of abuse. Others are dependent on the batterer for care and finances and may be more afraid of being placed in a nursing home or having no one to assist them than remaining with an abuser.

10. Abuser’s excuses. A survivor may believe the abuser’s excuses to justify the violence, often blaming job stress or substance abuse, in part because the survivor sees no one holding the offender responsible for his or her crimes. Domestic violence is not caused by stress, alcohol or any other substance abuse, although these things can exacerbate the problem. Most individuals, when under stress or the influence of alcohol or drugs, do not batter their partners.