Back Next
Building App
Start your search here for domestic violence programs and shelters near you.
Learn More Got it
Home Articles Elder Abuse When Domestic Violence Happens Later in Life 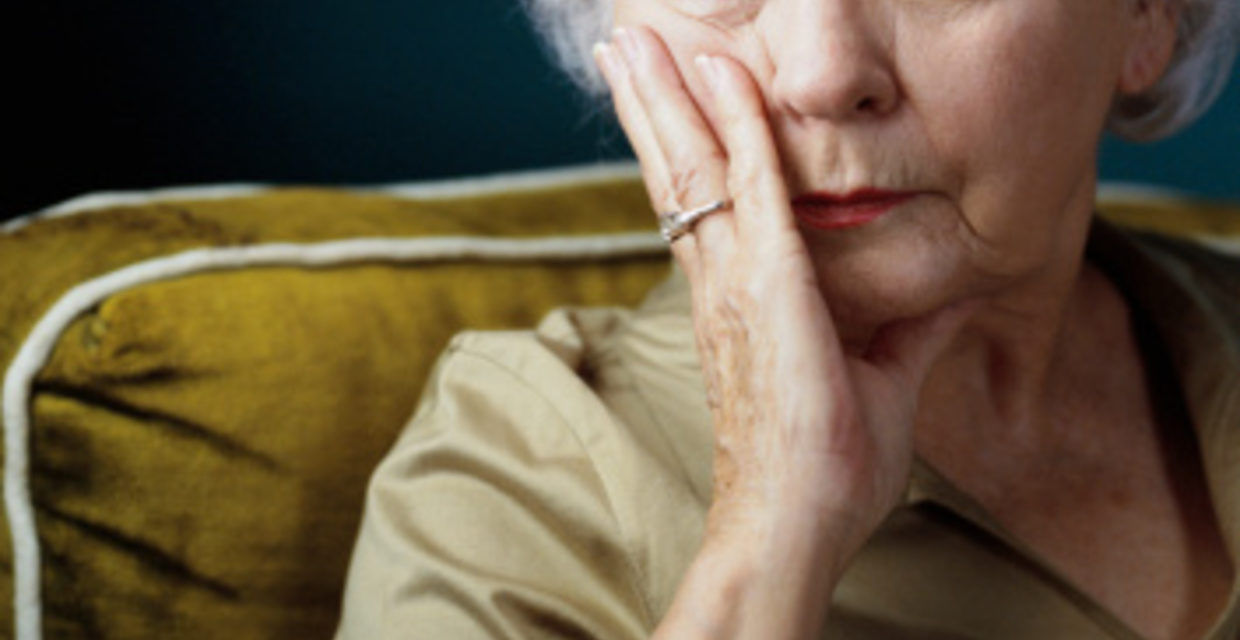 Domestic violence isn’t ageist. Seniors are just as susceptible as their younger generations to encounter abuse at the hands of an intimate partner. The only difference is, the public is much less likely to hear about it.

The National Center on Elder Abuse (NCEA) reports that 90 percent of the abuse of elders occurs by family members, most often spouses, partners or adult children. However, studies estimate that roughly only 1 in every 14 cases of elder abuse is reported to police.

The NCEA and WomensHealth.gov offer several reasons why the vast majority of elder abuse flies under the radar. They say seniors may stay silent because:

What can someone do who’s concerned about an older family member? First, learn the signs of domestic violence (isolation, mysterious injuries, missing appointments and depression, just to name a few). Then, talk to seniors who may be at risk. Just by listening, an outsider may be their lifeline. Finally, offer other options for support, such as calling the National Domestic Violence Hotline, 800-799-SAFE, where advocates are available 24 hours a day to listen and provide help.