Back Next
Building App
Start your search here for domestic violence programs and shelters near you.
Learn More Got it
Home Articles Children and Teens Violent Teen Relationships Lead to Lower Income 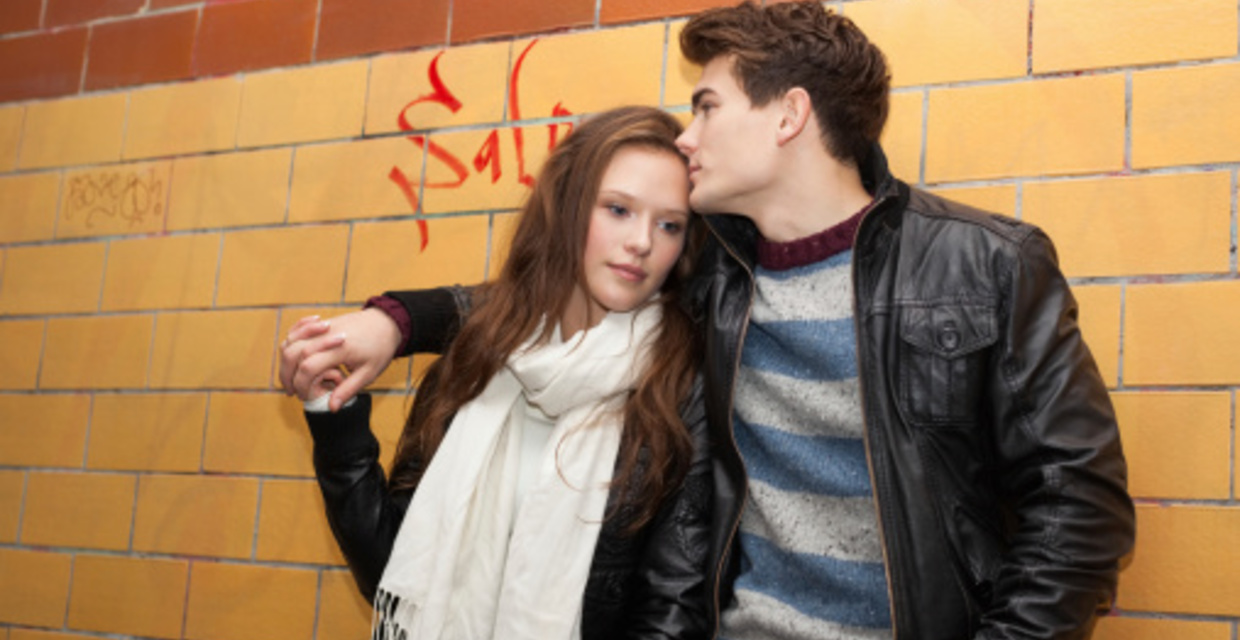 As teens begin to navigate the new and exciting world of “more than just friends” relationships, one can expect there to be some drama involved. Hopefully, it’s all just harmless life lessons that help them grow and mature. But for some, the drama isn’t so harmless. According to a survey from the Centers for Disease Control, nearly 10 percent of high school students reported they were hit, slapped or otherwise physically hurt by a boyfriend or girlfriend within the last 12 months.

While any abusive relationship can cause not only physical but also psychological damage on an individual, a first-of-its-kind study out of Michigan State University now shows that dating violence experienced before age 17 can also result in less education and a lower income later on in life.

“It can happen in a lot of ways,” says the study’s lead researcher and MSU assistant professor of psychology Adrienne Adams. “Abusive partners can make it difficult to get to school. They can destroy their partner’s homework, or cause them to be late to take a test or miss classes. They can make them unable to complete school.”

Adams says dating violence can also impact a person’s psychological well-being. “It makes it hard to concentrate and be physically present [in school].” There’s also the fear of friends seeing injuries that result from a violent relationship, which could keep them from attending school.

In the study, not completing school or going on to obtain a higher education meant earning a lower income overall. The study’s participants averaged 32 years old and earned less than $7,000 per year. Those who had completed less school were also those who had experienced dating violence as an adolescent. The research found that each additional year of education completed equated to $855 of income more per year.

So why would an abuser—especially in a teenage relationship—prevent their partner from getting an education?

According to Adams, it all goes back to power and control. “It’s a mechanism to keep the victim trapped. If you keep your partner from going to school, she doesn’t have options. She’s trapped by poverty, trapped in a relationship.”

If the abusive relationship continues into adulthood, the lack of education and income will continue to hurt the survivor. Adams, who previously worked in a domestic violence shelter, says she saw how a lack of financial resources was a huge barrier for abused women. “The better off financially you are, the more options you have. In our society, money is power. Imagine completely rebuilding your life with only the clothes on your back. What are you going to do?” She says many survivors choose to go back to their batterer. “It’s so hard. Women of resources don’t go into shelters.”

Her first-hand experience seeing what survivors go through is what propelled her to begin her research. The bottom line, she says, is not simply telling teens to leave an abusive relationship. “As an outsider, we shouldn’t say that getting out is the only way to go. It’s not always the safest thing to do. We need to do a better job of having nonjudgmental support available so teens and adult women have people they can turn to.”

You can find more information that can help teach teens about dating violence and help teens identify the signs of violence in the domesticshelters.org article archive for children and teens.