Back Next
Building App
Start your search here for domestic violence programs and shelters near you.
Learn More Got it
Home Articles Child Custody The SAFE Child Act 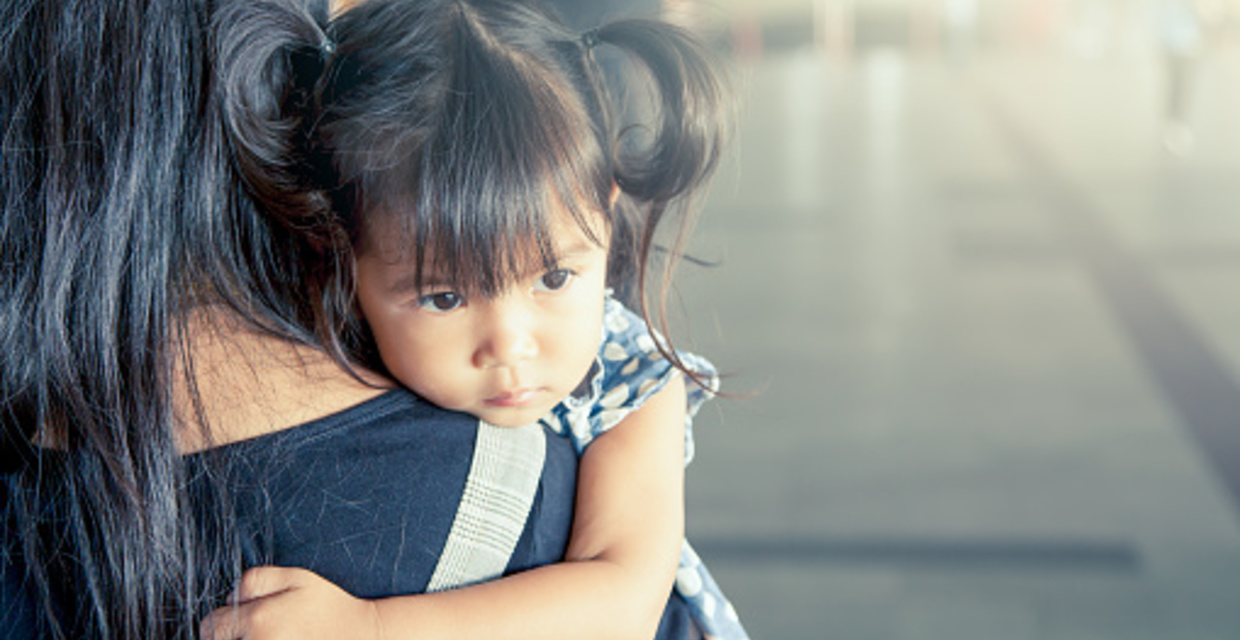 For all those frustrated parents currently battling their abusive exes in court for custody of their children, or who have been battling for years already, who are feeling hopeless, defeated and forgotten—help is coming.

Legislation is currently being proposed in several states that demands the safety and well being of children be the top priority in family court decisions. Seems obvious, right? Except, it isn’t.

“Custody courts developed practices in the 1970s to respond to domestic violence when there was no research. At that time, the popular opinion was that domestic violence was caused by mental health issues, so [courts] turned to mental health professionals for advice,” explains one of the authors of the legislation, author, advocate and former attorney Barry Goldstein.

Often, judges will ask these experts to evaluate a parent’s mental health, and, if determined they are mentally sound, courts often decide they couldn’t be abusive. But, argues Goldstein, “Since domestic violence is not caused by mental illness, that doesn’t tell us anything. When they use a psychologist as an evaluator, it’s the equivalent of using a primary care physician to make a cancer diagnosis.”

Often, a parent accused of abuse may be ordered to seek mental health services, but is still able to see their children in the meantime. Goldstein says this approach simply doesn’t work.

“One of the fundamental pieces of research that courts don’t understand is the only thing that changes an abuser’s behavior is accountability and monitoring. Instead of pressuring mothers to cooperate with their abusers, courts can be using their power and authority to require an abuser to stop the abuse if he wants to have a relationship with the children.”

The legislation, called the SAFE Child Act, calls for everyone involved in custody cases to have education and training in spotting domestic violence and child abuse. The Stop Abuse Campaign works to prevent adverse childhood experiences and has taken the lead in promoting the SAFE Child Act.

“What we’re basically doing is designing a law based on current research. It’s trauma-informed, which hasn’t been the approach in the past,” says Goldstein. The bill was introduced in Hawaii and Pennsylvania in 2016 and will be sent to a vote this year. Once it passes in a few states, Goldstein hopes it’ll pass everywhere else.

The legislation uses findings from newer research surrounding how domestic violence affects children, particularly the Adverse Childhood Experiences or ACE study, from the Centers for Disease Control and Prevention, as well as research referred to as the Saunders’ study, from the Department of Justice.

In short, such studies show that “exposure to domestic violence and other trauma will shorten children’s lives and will have a lifetime negative impact,” says Goldstein. “This isn’t just about their immediate safety, but the prevention of a lifetime of health consequences. Courts have been very slow to integrate this kind of research.”

Goldstein hopes a law like the SAFE Child Act will not only help to keep children with their protective parents, but may also prevent future cases of domestic violence.

“If we are going to dramatically reduce domestic violence crime, we have to include the custody courts in the reforms. As long as the courts are undermining the work to prevent domestic violence, we can’t reduce these crimes.” Without outdated practices and a reluctance to integrate new research, Goldstein says he believes custody courts are helping abusers regain control over their victims, “and that’s a strong reason for victims not to leave in the first place.”

For more resources on custody issues, see the Child Custody section of DomesticShelters.org.