Back Next
Building App
Start your search here for domestic violence programs and shelters near you.
Learn More Got it
Home Articles Survivor Stories Survivor Story: Anna 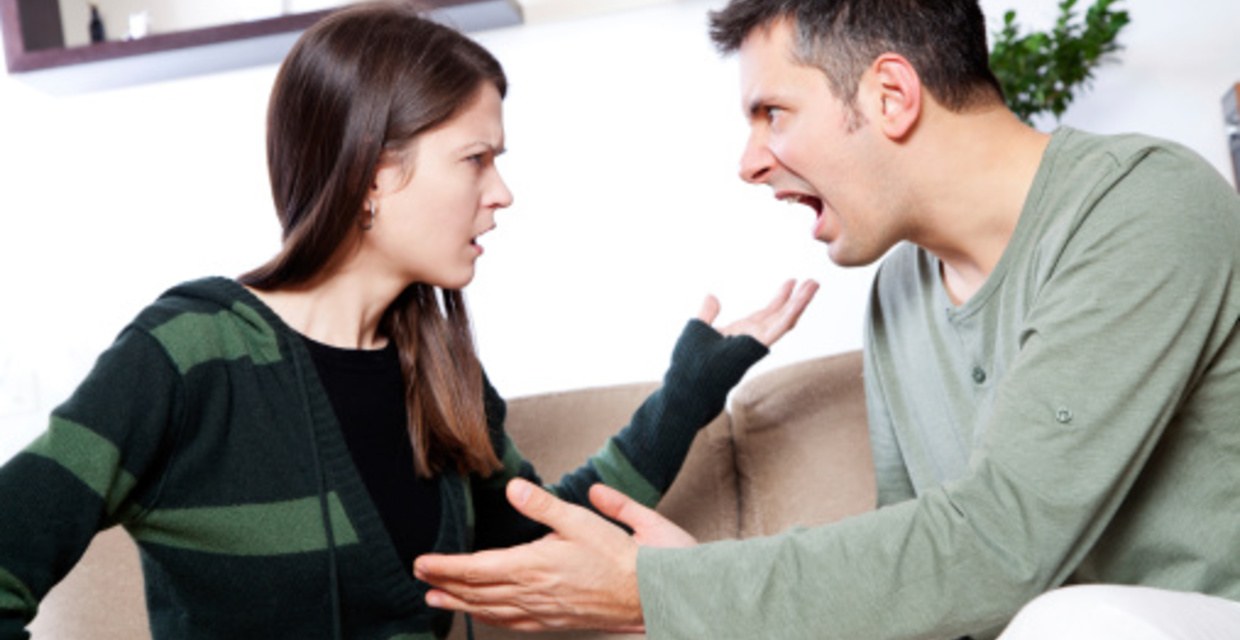 Dating someone in her 20s who was verbally and psychologically abusive isn’t something Anna* says she thinks about much almost 15 years later. But it was an experience that would go on to affect her future relationships, and not in positive ways. It wasn’t until she had a daughter of her own that her whole perspective shifted.

“I feel like my mom raised me to be a feminist. She would always tell me I how smart I was, and that I never deserved to be treated poorly. What scares me is that’s what I teach my daughter, but I still fell victim.”

At the time, he was dating another girl and they fought constantly. But Anna remembers how much Todd seemed to worship his girlfriend when they weren’t fighting. “He put her on a pedestal. I was jealous. I wanted that kind of attention.”

The two inevitably broke up and Anna and Todd started dating after high school. She was 18; he was 20. “He would send me emails that were so over-the-top romantic. He told me he loved me after six months and I felt like I was in love with him. He swept me off my feet. I’d never experienced anything like that before.” A year later, they moved in together and that’s when things took a turn.

“He would get mad at me for weird things like not doing the dishes. I’d try to ask, ‘What’s wrong with you?’ and he’d say, ‘You’re what’s wrong with me.’ He would always call me a stupid b*tch. A few days would go by and then he’d cool down. But he never apologized.” After their arguments, Todd would sometimes force Anna to be physical. “I’d push him away.” Did she ever consider it rape? “No,” she says. “But I did say ‘no.’”

One summer afternoon, the two went to an outdoor concert. The heat was stifling. Standing in the grass, Anna began to feel like she was going to pass out. She tried to tell Todd, but he just ignored her. “He was mad at me, again, for something.” Anna fainted. She remembers waking up when she hit the ground and, looking up, saw Todd turn away from her and continue watching the concert. Several other people helped her get to the first aid tent.

“When I felt better, I went back to find him. He was my ride home. He got mad at me for being dramatic. He was so busy yelling at me on the way home that he ran a red light and hit another car. He went off on me, saying it was all my fault because I was a stupid b*tch.” Luckily, no one was injured in the collision.

At home later that night, Todd was still furious with her for, in his mind, causing the accident. “He was shaking. He backed me up against the wall and balled up his fist. He held it in front of my face. I said, ‘I dare you to hit me.’” But he didn’t, choosing instead to stomp out of the house. Anna didn’t see him for two days.

She thinks the reason she dared him to hit her was so she could finally say he had crossed the line. “I thought, ‘If he hits me, I know that this is over. I’ll know that this is abuse.’ But he didn’t. So I stayed.”

The two went on to break up and get back together multiple times. Anna says she had this belief that they were meant to be together. “He would say he was going to be different each time, that he was going to be sweet. We’d talk about the future and the wedding and the kids.” When things were good, it was like a high. “I was always striving to get to that good part. But I only got that maybe a third of the time. The other times were horrible. I know now that I put up with that because I wanted the good to come back. It was a cycle.”

The final straw was when Anna went into the hospital for minor surgery. She stayed with her parents for two weeks afterward to recover and didn’t hear from Todd once. When she returned home, the abuse was turned up to an 11.

“He yelled at me about how dirty the apartment was, calling me a f***ing b*tch and a whore. Then, he told me he had slept with another women, in our bed, while I was in the hospital. And he wasn’t sorry.”

Distraught, she called her parents, who had known what was going on for the duration of their relationship and who had continually encouraged her to leave him. She mostly talked to her mom, but says it was when her dad pleaded with her, “You cannot ever go back to him again,” that it broke her. “I realized that nobody was worth this.” She ended the relationship for good when she was 21.

Today, the happily married mom of a six-year-old daughter and one-year-old son says she feels for what her parents went through. “I can’t imagine my kids telling me that they were dealing with that kind of a relationship and sticking with it.” Though she has an even greater fear for the future: “I’m more afraid they wouldn’t tell me what’s going on.”

She says she’s begun teaching her daughter about respect, treating others the way you’d want to be treated. “If someone is being mean to you at school, then they’re not a good friend.” She strongly believes that dating education should start in middle school and that kids need to know that there are other forms of being mean beyond just hitting.

“I always felt like physical abuse was my line, but that psychological abuse was forgivable, even though I know now the latter will do more damage.” She says she wishes she had learned earlier what a manipulative person looks like. “I’d never seen or heard of anyone like him before.”

*Names have been changed per interviewee’s request.