Back Next
Building App
Start your search here for domestic violence programs and shelters near you.
Learn More Got it
Home Articles Technology Survivor Creates Voice-Activated eBodyGuard App 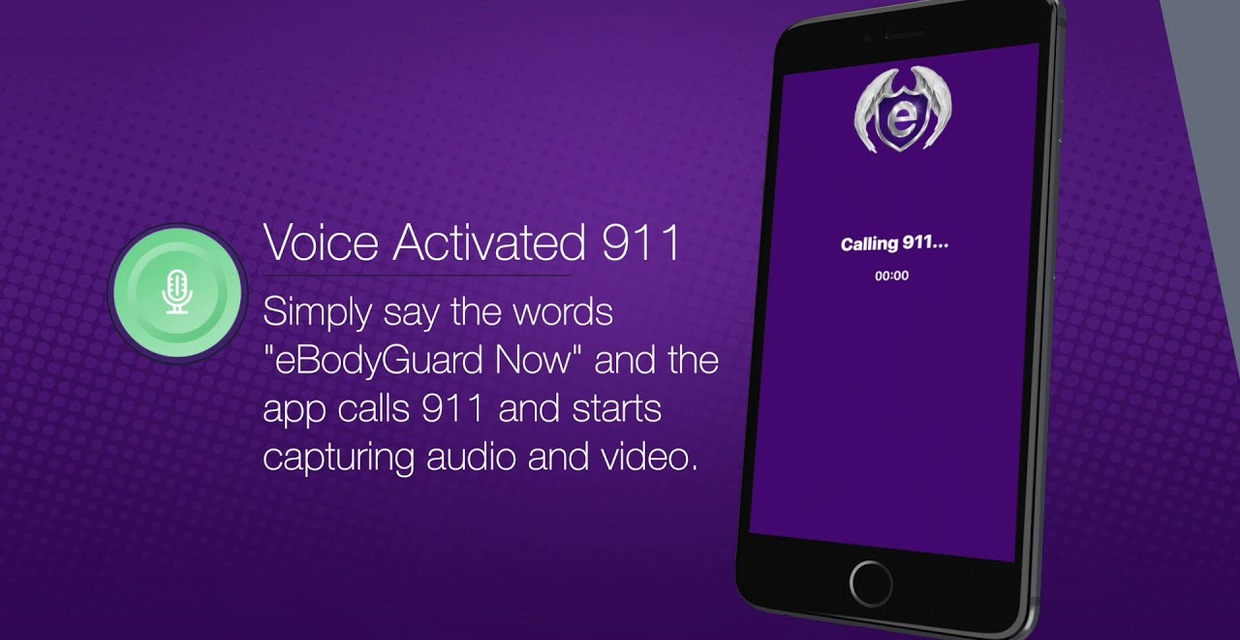 Melissa Hart was 37 when she went through what she described as a medical health crisis that required her to undergo brain surgery. It was at this same time that repressed memories from decades earlier came to the surface, details of early childhood sexual abuse by her father. With the help of a therapist, she says she was able to “do the deep therapy work” she needed to process it, and accept that her mother was unable to leave the abuser or stop the abuse from happening.

“She has not processed her own healing journey and did not leave for multiple reasons. In that culture and that time, she felt stuck in her own fear of, what was the right thing to do? My mom was also a victim.”

Her father’s abuse, she says, “set me up for a lifetime of being revictimized.” At 14, she was the victim of sexual assault by the son of her church’s pastor. At 21, she was raped again by a man she’d only met just that day, a man who she thought was nice, charming and safe, after meeting him out for a drink.

“It was a violent rape. I went to the hospital the next morning covered in bruises, filed charges, got a victim’s advocate.” Despite all this, “He totally got away with it,” says Hart. “It was still a he-said-she-said.”

Despite everything, Hart says she never felt revictimized in the process of reporting the assault, and the detective who worked with her “fought for me. He called me after and said, ‘I’m so sorry, Melissa.’” It left an impression on her at her next job, when she began working for Xerox as a copier sales rep. One of her first clients was the local police department in Fort Collins, Colo.

“A detective had banged his gun on the copier because he was so frustrated. I thought, if I could make their lives a little less stressful, maybe they could better help victims.”

In 2017, after working on programming and development projects at Xerox for several years, she started formulating an idea around a new app that could better help victims of violence. By 2019, eBodyGuard, a voice-activated emergency response system, was launched. Today, there are nearly 2,500 people using the app, which is connected to all the 911 telecommunication centers in the U.S.—nearly 6,100 at last count.

What the average person may not realize is that 911 operators can’t pinpoint a caller’s exact location when they’re using a cell phone. In reality, they can get about a 1,000 yard radius depending on where the nearest cell tower is located.

eBodyGuard doesn’t use cell towers, explains Hart, relying instead on satellite and internet. “We reverse geocode your location and send a very accurate piece of information from our relay carriers to the 911 centers.” They’ve tested their technology in rural areas and rugged terrain—even deep into mountain areas, they’ve gotten information to 911 telecommunication centers, says Hart.

How the technology works is that victims can either yell “eBodyGuard NOW!” to activate it up to 30 feet away, or they can open the app on their phone and press the SOS button. The app will then:

The user is able to change the voice command to something else, as well (in the presence of an abuser, it may be safer to yell something more inconspicuous). If a user accidentally activates eBodyGuard, a code can be entered to deactivate it.

Is Hart worried an abusive partner could force a victim to deactivate it?

“Once the SOS button is pressed, we will immediately send the safety card [address or location] on to 911. Even if they [the perpetrator] smashes the phone, this information is already in the Cloud. We have the last known location.”

A user can also keep other helpful information within the safety card of the app, such as the make and model of the car the abuser drives, which can help police in case of an emergency.

According to Hart, eBodyGuard is the only legal 911 call app, as well as being CJIS, or Criminal Justice Information System, compliant app on the market, which means that the data collection process, as well as Hart and many of her members of her team, are FBI-certified to collect and record crime scene data, helping to better ensure the evidence collected is admissible in court to aid in prosecuting criminals. In addition, Hart and her team are fingerprinted and background checked to guarantee the most security and privacy possible for users or potential victims.

“We can absolutely ensure that [victims] have their day in court. We’re the only safety app that will do this,” says Hart.

Finding the Courage to Go

Hart knows that the cycle of abuse is hard to break. She says fear is often the biggest barrier to leaving and hopes her app can help abate some of that fear, especially for the moms out there.

“For those people who are willing to put this on their phone and find a way to get out, I want to encourage them. This app can help empower you and embolden you … I want every single survivor to know that there’s a bigger, better you out there, one that your kids will appreciate you for, that will help them be better, too.”