Back Next
Building App
Start your search here for domestic violence programs and shelters near you.
Learn More Got it
Home Articles Legal When You Can't Collect Evidence 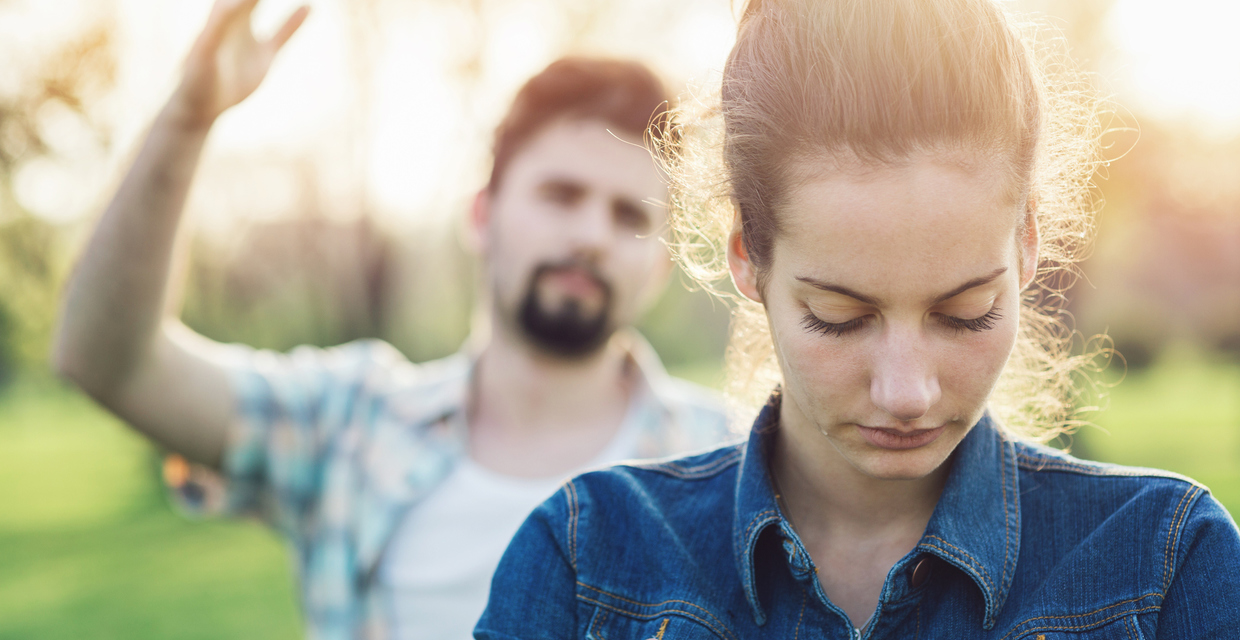 Ask any survivor, advocate or attorney: Finding justice for domestic violence survivors is an uphill battle. Unlike other crimes, it’s not enough to simply call the police on an abuser in order to put them away. Survivors are required to gather and present their own evidence of abuse, and survivors of nonphysical abuse—verbal, psychological, financial or reproductive—face the conundrum of trying to prove something that doesn’t leave behind an emergency room record.

If possible, collecting evidence can bolster a survivor’s case in court—whether it’s to obtain a permanent order of protection or secure custody of the kids. In “Collecting Evidence of Abuse Without Danger,” we review some ways in which a survivor can assemble evidence without arousing suspicion from an abuser.

But even those tactics aren’t 100% risk-free. Survivors may be monitored 24/7 by an abuser. Their phones, computers, iPads, even cars, may have spyware and tracking devices on them, preventing a survivor from so much as doing a simple Google search without the abuser being aware.

In a recent survey of our readers, nearly 50 percent of the 420 people who responded said they were not able to collect evidence of the domestic violence they endured, or they were afraid it would put them in more danger if they did. Another 15 percent said they did collect evidence, but their abusive partner found out and destroyed it.

You can’t collect evidence. Not a shred. If you do, you fear your safety will be in danger. Should you stay with the abuser until you can?

No, says Giugi Carminati, JD, attorney, activist and author of the blog Argue Like a Girl. “The most important thing for a victim to do is to get out of the relationship, to safety. Evidence collection can happen later.”

You don’t need hard evidence to file for an emergency protection order, which usually lasts for three to seven days—long enough to keep the abuser away from you while you find a safe place to relocate, at least temporarily. It may also allow you enough time to secure an attorney (one with experience in domestic violence cases) who can help you secure a permanent order of protection or file for divorce. If this all sounds overwhelming, reach out to your local domestic violence shelter for help with safety planning (coming up with a way to leave safely) and with all the legal stuff. Shelters will often have experts on call to help answer your legal questions and help you secure an order of protection.

To help protect yourself and your children with a permanent order of protection against the abuser, you’re going to need to build a case. But now that you’re hopefully in a safe place, like a shelter or a friend’s house that the abuser doesn’t know the location of, think of these ways to get evidence after the fact:

For more tips on going to court without evidence, especially in the case of nonphysical abuse, read, “How to Prove Nonphysical Abuse in Court.”