Back Next
Building App
Start your search here for domestic violence programs and shelters near you.
Learn More Got it
Home Articles In the News 'Family Problems' Aren't Newsworthy 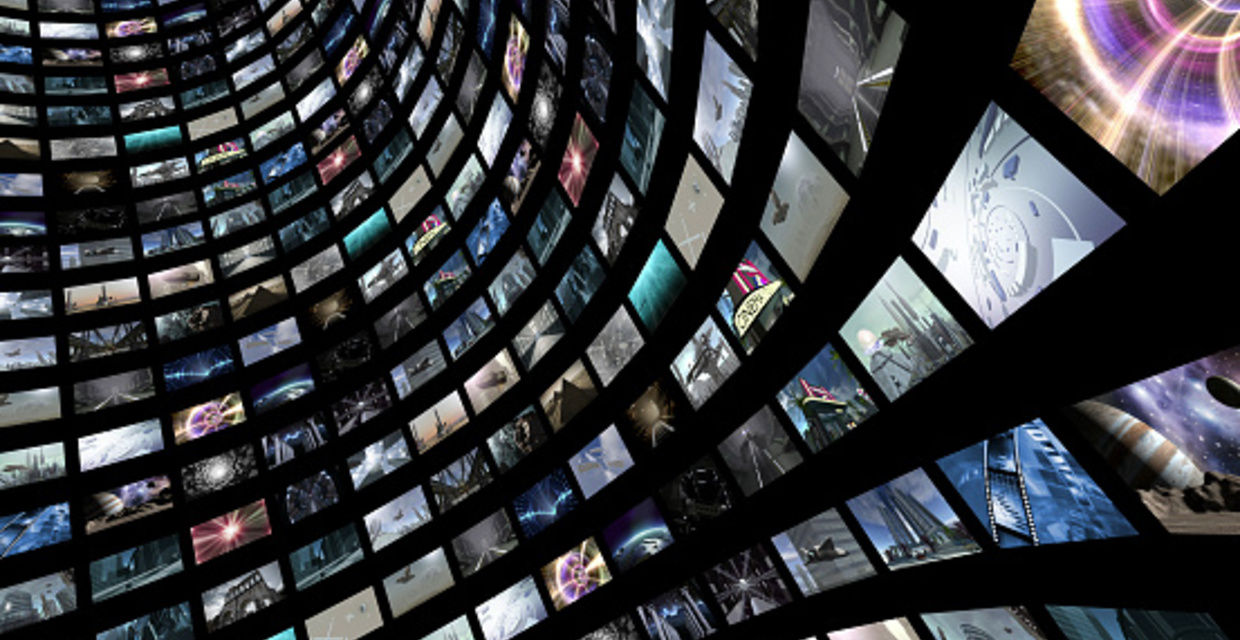 Garland Waller, assistant professor in the College of Communication at Boston University, believes that the mainstream media should be doing a better job of covering domestic violence as well as child abuse and child sexual abuse.

In 2001, Waller produced an award-winning documentary, Small Justice: Little Justice in America’s Family Courts, focused on the flaws in the family court system that allowed men who beat their wives and sexually abused their children to be granted custody. These court decisions put both children and survivors in danger, since they force survivors to interact with their abusers when they drop off and pick up the children.

“I was getting so many letters from women from all over the country, I had a file called ‘Horror Stories.’ There were so many and they were awful. They were still in court, they were complicated, and they went on forever,” she says.

For a second documentary, Waller searched for a story with a positive outcome. She found it when she met Jennifer Collins at a custody conference. Jennifer was the adult daughter of Holly Collins, a domestic violence survivor whose ex-husband was granted custody of her two children. Medical evidence of domestic violence, including Holly’s broken nose and her son Zackary’s fractured skull, wasn’t enough to stop the custody decision.

Waller could see that as adults, the kids were okay. “I met them. They were normal and healthy and they laughed. They had nothing good to say about family court in America but they loved their mom. They said, ‘Mom saved us. Dad would have killed us’,” she says.

Waller’s film, No Way Out But One, premiered in 2012 and tells the Collins’ family’s story. In 1994 Holly fled with her children, ultimately reaching Amsterdam. She applied for asylum in the Netherlands and was approved. “The panel in the Netherlands found they needed to protect them. [Holly] would lose custody and be killed if she returned to the United States. So it was a happy ending, because she saved the kids,” Waller says.

The family lived in the Netherlands for 14 years before the FBI tried to return Holly to the US to face kidnapping charges. When agents interviewed Jennifer and Zachary, adults at the time, they made it clear that their mother had saved them. Ultimately all the charges against Holly were dropped except a contempt of court charge.

“I really believe that one of the reasons we have the problems we do in terms of batterers and pedophiles getting custody of children is that the mainstream media has completely dropped the ball,” Waller says.

Waller, who wrote the chapter “The Yuck Factor, The Oprah Factor, and the ‘Stickness’ Factor: Why the Mainstream Media Hasn’t Covered Family Court Injustice” in the reference book Domestic Violence, Abuse, and Child Custody: Legal Strategies and Policy Issues, says that she believes searching for “balance” leads mainstream media outlets to limit coverage. She says that whether the topic is domestic violence, child abuse or child sexual abuse, one of the main reasons these stories don’t get much media coverage is that the media wants to tell both sides of the story.

“They want to get the batterer’s take. This falls into the category of ‘he said, she said.’ That’s their excuse. They’ll say, ‘We can’t do that story unless he’ll talk to us. And any woman knows what will happen if the media calls him. He’ll say, ‘She’s crazy, I didn’t do it, she made me do it, she’s nuts’,” Waller says.

Threats of lawsuits can scare media companies as well. If media outlets do contact abusers, the abusers often threaten to sue. “That’s all it takes for the legal department in any media organization to say, ‘Maybe we shouldn’t do this story,” Waller says. If they do cover a story, they may leave out pertinent information. For example, suppose a domestic violence survivor calls the police and files a complaint against an abuser. Later, the abuser threatens to kill the survivor if the survivor follows through and takes the case to court. So the survivor drops the case. “It makes it hard for the media to cover. It becomes a toothless story,” Waller says.

Waller says she believes mainstream media doesn’t usually see the connections among stories. They run isolated stories of children being forced to live with a parent who is a convicted pedophile, or sentenced to juvenile detention for refusing to speak to their father, for example. But she believes few in the media dig deeper to find out what these stories all have in common. Because of that there’s a lack of reporting, she says, on the serious national issue of women and children being beaten and abused. “There’s no thread or connection,” she adds.

But the connection in these stories is that parents, usually women, are losing custody of their children time and time again, and the abusers are gaining custody. She compares this situation with the scandal involving Catholic priests. While isolated reports of priests abusing children came to light, it took decades for the full story to emerge. Spotlight, the 2002 in-depth report by The Boston Globe, exposed how mainstream media failed to cover the scandal for so long. The story inspired a film of the same name that won an Academy Award for Best Picture in 2015.

“We need to require of our reporters that they do better homework, that they talk to people who work with domestic violence victims, that they’re reporting what they’re learning. Organizations are trying to give reporters the right story,” Waller says, but believes reporters are almost “too careful” in their storytelling.

Waller is starting to see breakthroughs in media coverage, though. Along with the Spotlight reporting, she points to a 2016 Boston Globe story that recounts how a girl was repeatedly let down by the court system and placed with the father who had sexually abused her multiple times.

She also cites Kristen Lombardi, a reporter for an alternative newspaper in Boston who wrote about the Catholic priests’ sex abuse scandal in 2001, before the Boston Globe’s reporting drew widespread attention.

Domestic violence survivors often believe that if they could just get their story to the media, their problems would be solved. Waller calls this belief “The Oprah Factor.” Back when The Oprah Winfrey Show was on air, women would say to Waller, “If we could just get our story to Oprah. If she heard what was happening to my child she would go on TV and everything would change.”

She says that if survivors do share their story with the media, they need to connect what’s happening to them to the bigger picture of what’s happening nationwide. “Frankly, most of these women can’t do that. They are so overwhelmed by the pain of their own story. They see their own children suffer and that’s all they can talk about, so the bigger story, the failure of the court system, is not told,” she says.

Waller thinks the first step in reforming the family court system is making sure any evidence of domestic abuse, child abuse or child sexual abuse is on the record and considered in custody hearings. She says the guardians ad litem (a court-appointed guardian who determines what is in the best interest of the child), judges and lawyers sometimes agree to discard that evidence. “That’s got to stop right now,” she says.

“My heart breaks when I see yet another story coming out about a judge who was critical of a battered woman because she cried in court, or a story where when a woman said, ‘Please don’t make me have to share custody with my ex-husband. He’ll kill me.’ My hope is that mainstream media will begin to get its act together, to start to be brave and to do the research they’re supposed to do as responsible journalists.”