Back Next
Building App
Start your search here for domestic violence programs and shelters near you.
Learn More Got it
Home Articles Identifying Abuse More About Coercive Control 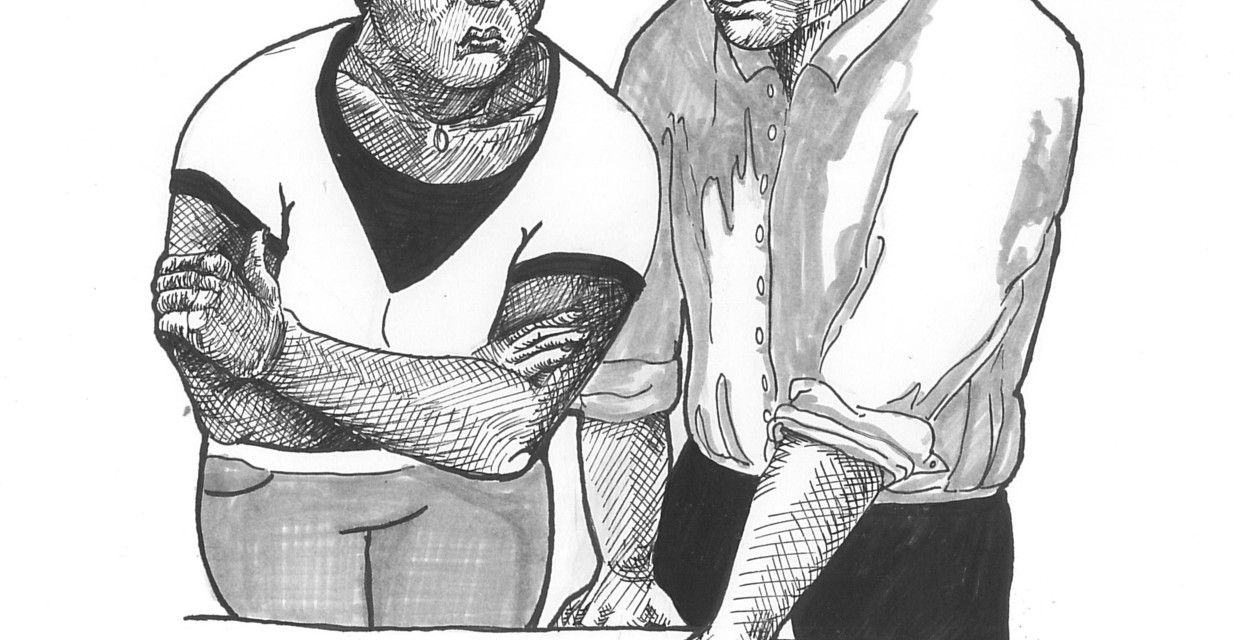 In our continuing Q&A with Lisa Aronson Fontes, PhD, author of Invisible Chains: Overcoming Coercive Control in Your Intimate Relationship, Fontes talks about why women are especially vulnerable to being controlled.

DS.org: Why are women who are in relationships with men most likely to be victimized?

Fontes: Women are especially vulnerable to coercive control because of sexism. Sexism makes a relationship in which a man dominates a woman seem unremarkable. Even when we raise girls to have a career, we still usually raise them to take care of others’ well being before their own. Girls and women learn to sacrifice to make those around them happy.

Society also tends to idealize romantic love as being the most important aspect of a woman’s life. So you have a woman who aims to please and will do anything to make her relationship work. And then she’s paired up with a man who has been raised to get his needs met. It’s a recipe for coercive control. And due to sexism, women typically have less access to transportation and money, making it harder to strike out on their own. Also, because men tend to have greater access to resources, they are more likely to dominate than to be dominated by their women partners.

Finally, men’s usual greater physical strength and willingness to fight physically makes women much more likely to live in physical fear of their partners than men. It only takes one bruised arm or episode of forced sex for a woman to learn that it is easier to submit than to protest.

DS.org: What about when women control men?

Fontes: Sometimes women use coercive control against their male partners, usually in situations where the man is disempowered because of a physical or psychological disability or because of his immigration status. The little research that exists on coercive control seems to show that when men are dominated in a relationship like this, they have an easier time leaving. We just don’t hear about men being held captive by their wives, or men being forced to wear certain clothes by their girlfriends—it rarely happens. Men may feel pushed around and unhappy in their relationships with women—but the degree of oppression is not the same.

Fontes: Absolutely, although it can be difficult for people to detect and name. Often people think that without the male/female dynamic, abuse cannot be present. This is incorrect. People in same sex couples can be unusually isolated, especially if they are not “out” about their sexual orientation or if they are cut off from their families, which intensifies the possibility of domination.

DS.org: Why does a person who is being victimized by coercive control stay in the relationship?

Fontes: The victimized partner stays because she is trying to make her life better and keep herself and her children safe. She may remember the good parts of the relationship and think that if only she could change something in herself, the relationship could be good again. She may believe her faith requires her to stay. She stays because she has nowhere else to go. And she stays because her partner may act in a loving way when she lets him know she is “done” with the relationship. He deliberately traps her with acts of love. And she stays because she may feel threatened. Her partner has threatened to kill himself, or kill her, or take the children—if she leaves. Indeed we know that women face greatest risk when they leave an abusive partner. This is why safety planning with a domestic violence advocate is so important.

Another important question is why he stays. Why would a man want to stay in a relationship where he is constantly jealous and frequently angry? Why would he want to stay with a woman who no longer wants to be with him? Frequently, an abusive man will stalk a woman after she has done everything she can to sever the relationship. The term for this is “persistent pursuit”—when one partner pursues and stalks another after the other has made it clear they want the relationship to be over. This can be terrifying. Abusive and controlling men are so dependent on their intimate partners, they often believe they will die without them.