Back Next
Building App
Start your search here for domestic violence programs and shelters near you.
Learn More Got it
Home Articles Identifying Abuse 3 Ways to Listen to Your Gut 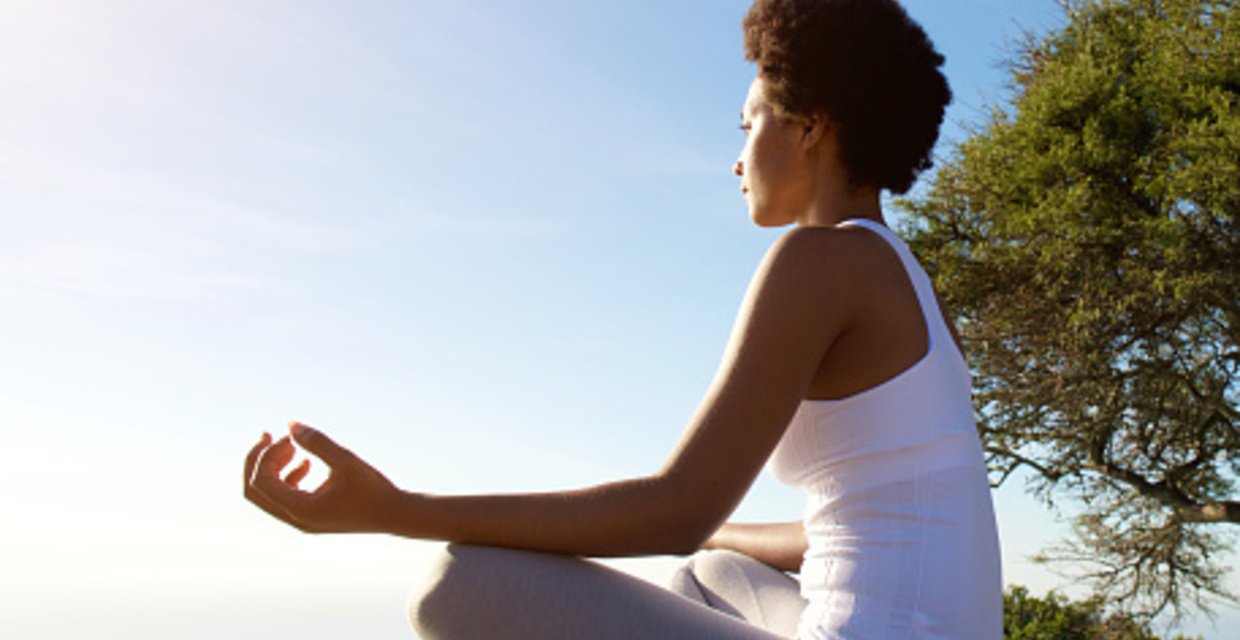 It’s likely we’ve all met that person at some point in our lives that makes us take a pause and think, “Hold on, something seems off here.”

At this point, we have two choices: Listen to our gut, or ignore it.

Gavin de Becker, renowned security expert and author of the bestselling The Gift of Fear, based his book entirely on not ignoring those warnings. But, says Bob Martin, retired Los Angeles Police Department captain turned senior advisor for Gavin de Becker & Associates, “human beings are the only creatures on Earth that will override their intuition.”

Your intuition could save you from a sexual predator, a rapist, a kidnapper or a manipulative, abusive partner. Listening to it could very well save your life.

The question is, then, how can we stop overriding our intuition? Below, Martin explains three ways we can better listen to our gut.

1. Get to Safety, Then Analyze

Let’s say you’re walking alone through the parking lot after work. A stranger is standing a few feet away and stares at you as you head to your car. “This is not the time to tell yourself he’s doing something innocent,” says Martin. “It’s time to get yourself to a safe place, then analyze your feelings.” Head back inside says Martin, before you can tell yourself you’re overreacting.

People tend to say, “I shouldn’t feel this way,” when they sense danger, says Martin. “But the reality is, you do feel that way.” That feeling, says Martin, is your intuition. And, it can be applied to potential partners just as it’s applied to complete strangers or new situations. Your gut will tell you immediately if a person’s behavior is questionable—the only hindrance is your willingness to believe it, says Martin.

A term called “confirmation bias” describes what happens when we look for evidence or interpret information that only supports a preconceived notion we have, like “He’s a good guy.” You want to believe this, so you interpret a new partner’s behavior in a way that fits this.

Perhaps you’re dating someone new and he continually asks you where you’ve been all day. Confirmation bias would tell you that he’s only doing this because he’s concerned for your well being. Maybe he says you can’t wear a certain outfit because other men will look at you. You assume it’s because he doesn’t want you to be harassed by strangers.

Still doubting your gut? Try out MOSIAC, a free, online threat-assessment tool created by de Becker. It can profile a situation and tell you if, compared to other similar threatening situations, what its likelihood is of escalating to become more dangerous.

2. Don’t Let Others Convince You to Ignore Your Intuition

What’s guiding that intuitive voice inside us? Martin says it’s the sum total of everything we’ve ever seen, done and experienced in our lives. “Other people who see the same behavior or meet the same person might not see it the same way you do because they haven’t had the same experiences. When you sense danger, you’re the one who’s right.”

Often, people will let others’ opinions on a situation talk them out of a potential threat. “Victims will say, ‘I should have known better.’ I say, ‘But, you did.’” It’s not a guilt trip, assures Martin, it’s all to say that if someone creeps you out, “other people’s opinions don’t matter. You don’t have to figure out why he [or she] creeps you out, either.”

There’s also something to be said about listening to your gut from a scientific standpoint. Michael Gershon, a professor and the chair of pathology and cell biology at Columbia told Psychology Today that the gut “is functioning as a second brain.” With more than 100 million neurons, it can send signals to the brain that directly affect feelings of sadness, stress and decision-making.

“The issue of persistence is tricky,” says Martin, explaining that we often teach persistence is a good trait to have. “Stick with something, work hard, don’t give up—this is relatively good career advice.” But when it comes to a potential dating partner, not hearing the word “no” and ignoring boundaries can be downright scary.

Martin gives an example: “You’re on a first date. It’s going well. Dinner’s over and it’s time to go, but your date says, ‘Have another glass of wine,’ and pushes his wine glass toward you. You don’t want to, and you go back and forth about this. He says, ‘Well, OK, just take a sip.’ If you take that sip of wine, he’s learned he can manipulate you. That’s where the grooming starts. There’s nothing seemingly evil in that exchange—you just wanted to be nice.”

Instead, says Martin, don’t be afraid to set boundaries early. “Imagine if you said, ‘When I say no, I mean it.’ If he yells and jumps up and down and calls you a b*tch, isn’t it nice to know that on the first date?”

If persistence turns into stalking, with a date or partner contacting you repeatedly even though you’ve asked them to stop, resist the urge to try and talk logically to the person. “He doesn’t speak the same language we do and we can’t teach it to him with logic,” writes de Becker in The Gift of Fear. “If he were reasonable, he wouldn’t have pursued this behavior in the first place.

Learn more warning signs that can help you spot a potentially abusive partner in “Abusive Red Flags Everyone Should Know.”