Back Next
Building App
Start your search here for domestic violence programs and shelters near you.
Learn More Got it
Home Articles Identifying Abuse The Mind-Trip That Is Emotional Abuse 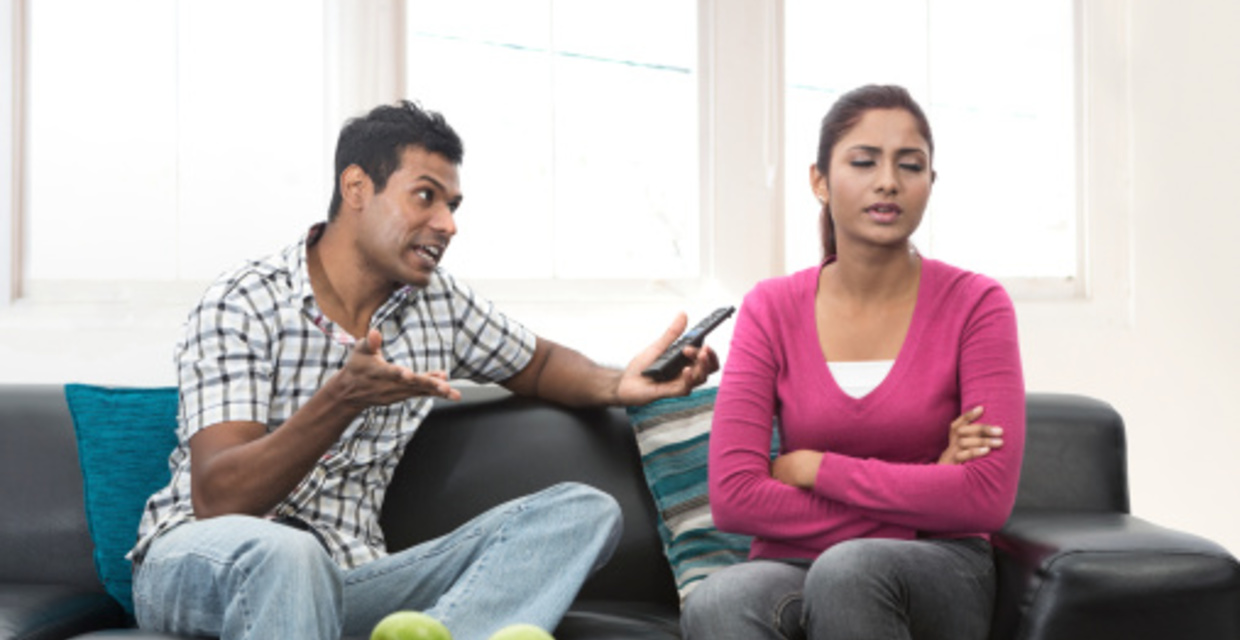 People often think that domestic violence means physical hostility—fistfights, shoving matches, hair-pulling, strangulation, or using weapons—injuries that result in visible signs like bruises and broken bones. But that’s not always the case. Abusers aim to control their partners and they can use a range of other behaviors to try to gain this control. They often turn to emotional abuse tactics such as bullying, degradation, name-calling, gaslighting, coercive control and threats of physical abuse.

Even repetitive lying to a partner can be a form of abuse, since a survivor may begin to doubt their own experiences and instincts, becoming brainwashed into believing anything their abuser says. These abuse tactics often fall under the category of emotional abuse, and hinge on inflicting confusion and self-doubt onto the victim.

“You quit believing in yourself—you believe the other person,” says Lucy Papillon, PhD, a California-based psychologist who specializes in emotional, physical and spiritual abuse. “You don’t tune into your intuition and you deny your own signals. You keep hoping this is a one-time thing. You think, ‘He’s not going to call me a name again or lie again.’ But it’s like hoping an alcoholic won’t drink again.”

Partners of emotional abusers often try hard to make the relationship work, and they become more deeply invested in it and more deeply involved with their partners.

“You’ve put so much energy and time into this other person, you begin to believe that you are crazy and that there is something wrong with you. You believe [the abuser] more than you believe yourself. When you don’t believe yourself, [the abuser has] much better control over you,” Papillon says.

Often, instead of doubting or challenging the abuser, people who are emotionally abused look inward for signs of problems. They blame themselves. “They’ll think, ‘Well, he called me names because I wore the wrong dress, or didn’t cook the right meal, or I must have said something I didn’t remember I said.’ They go down the list of possibilities,” Papillon says.

And emotional abusers find ways to make their behavior seem acceptable. They are often skilled at remorse and apologies. “They might say this terrible, mean thing and then bring flowers the next day and say it won’t happen again,” Papillon says.

Papillon uses the phrase “soul mugging” to describe what happens to survivors of emotional abuse. She says. “When you allow someone to call you names, to gaslight you, to lie to you, and you keep staying, you’re mugging your own soul. You’re letting someone else tell you who you are and how to think. They design who you are as long as you stay in that relationship.”

It can sometimes be difficult to spot emotional abuse happening to you because you don’t want to believe it’s true, especially when you still love your partner and are hoping things will get better. WomensHealth.gov says the following are red flags that indicate you may be emotionally abused:

Often, people who are emotionally abused stay in the relationship until something happens they can’t ignore—some line is crossed that makes them trust and believe themselves more than they trust and believe the abuser. A survivor may also see the signs of emotional abuse in someone else’s relationship, and their distance from that relationship makes them see things clearly. “Sometimes it takes a jarring experience, like meeting up with somebody else who is being treated like you’re being treated,” Papillon says.

Talking to supportive friends and family or reaching out to a domestic violence advocate can help emotional abuse survivors build the strength they need to leave the relationship and recover. With counseling, survivors can feel reaffirmed to trust their own instincts again, as well as be reminded that their feelings have importance and are valid. They can begin to value what they think versus what their partner tells them to think. “You have to build that sense of self,” Papillon says.

The scars of emotional abuse can sometimes last longer than the injuries of physical abuse. “The worst impact has to do with your own sense of self. How can you have a good sense of who you are when you’ve given power to another person to define who you are?” Papillon says.

“When you let somebody else define you and they define you in negative terms, you feel like you’re nobody.”