Back Next
Building App
Start your search here for domestic violence programs and shelters near you.
Learn More Got it
Home Articles DomesticShelters.org Book Club You Have to Read This Book 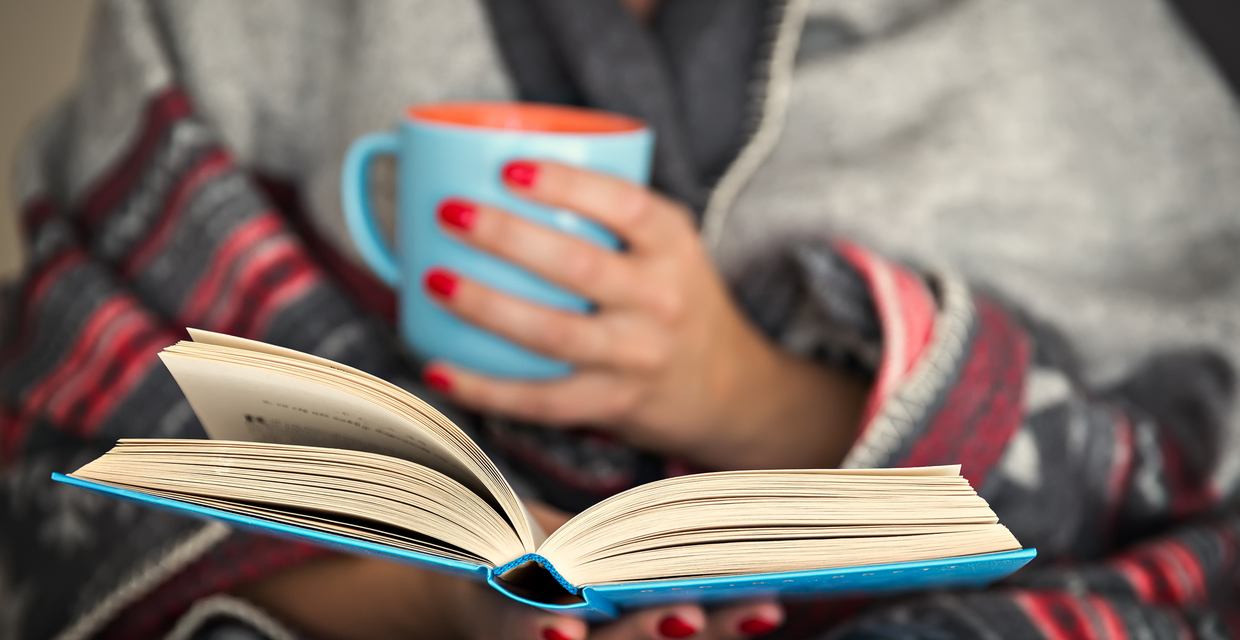 Back in August, we announced our next DomesticShelters.org Book Club selection, No Visible Bruises: What We Don’t Know About Domestic Violence Can Kill Us, by Rachel Louise Snyder. Released in May, Snyder’s book has quickly become required reading for anyone who wants to learn about the domestic violence movement currently—where we’re at and where we need to be.

In her book, Snyder tackles the most difficult interviews possible, notably with heartbroken parents of domestic murder/suicide victims; with abusers behind bars, striving to change despite few believing they can; and with police officers, detectives and advocates on the front lines, desperately trying to pull out survivors before it’s too late. We may be biased, but it's a vitally important book to understand the current state of affairs surrounding this epidemic.

To those who read it, or wanted to read it, we asked for questions to pose to Snyder and below are a few, along with her answers. The first question is from us, however, after Snyder’s business and personal lives collided in the middle of her book tour.

In June, Jason Rieff, the brother of a close friend of yours, murdered his wife Lola Gulomova on the morning they were to finalize their divorce. Left behind were their two young children, one of whom is close friends with your own 11-year-old daughter. You suddenly found yourself personally enmeshed in the very epidemic you’d been consumed by for the past nine years while writing this book. How did this experience change you as a journalist, an advocate and a mom?

Snyder: It was devastating. I realized I’d had a sort of privilege writing the book from the outside of domestic violence homicide. June 7th, 2019 put me on the inside. I’m still working through it emotionally, as is my daughter and certainly Jason and Lola’s kids. But I see them frequently and I have to say, in spite of everything, they are doing really well.

In your book, after a history of abusive incidents and her abusive husband finally being arrested, survivor Michelle recants her story, rescinding her order of protection against him. The abuser ultimately ends up murdering her and their shared children. You write, “She recanted to stay alive,” referring to Michelle’s fear of being killed and thinking she could better control or prevent that if she “kept her enemy close,” so to speak, instead of trying to hide. Do you think the recanting of abuse allegations is one of the most misunderstood facets of domestic violence?

Snyder: Oh, absolutely… it’s those who recant who we should maybe be most concerned about… it’s those who don’t renew their restraining orders, those who sometimes just fall out of a system after an explosive event.

You say, “Ceding power does not happen in a vacuum. It’s a slow erosion over time. She asked him to stop. And he didn’t.” [This was in reference to an abusive husband repeatedly filming his wife when she wasn’t fully dressed, until she finally just gave up asking him. Of course, this kind of abuse of power happens over and over in myriad situations with abusers.] How do survivors not give up? Is it about better asserting themselves and drawing boundaries or is about leaving the first time?

Snyder: The research tells us that it takes a victim seven or eight times to leave an abuser. I take a little bit of an issue with that because the image we have is a suitcase packed at the door. In fact, leaving really looks more like years of ground rules being set and careful background maneuvering. I think it’s more accurate to say not that it takes eight times to leave, but that it takes years to leavesafely. Survivors are safety planning ALL the time. I would argue they’re in hyper-safety planning mode every day. They go on drives. They squirrel away money in tiny amounts in a secret location if they can. They dip their toes in various systems to see what they can access safely. There are a hundred different maneuvers they’ll do.

From your research on batterer intervention programs, do you think such programs have merit? Or do think, by the time abusers are locked up, change isn’t possible?

Snyder: I sure hope it’s never too late for anyone. I know the efficacy of batterer’s intervention programs varies widely, but I also think B.I. [batterer intervention] programs are, at least in terms of social issue pursuits, in their infancy. It’s only been 50 years since we’ve really acknowledged the problem of domestic violence at all, and batterer’s programs are half that age. So I think we need more time and more research.

Different strategies work differently on different people. But as with everything, the person needs to really want to change. The person needs to see value in his her or her life in order to believe the change is worth it. But I also think we can’t limit our responses to violence as incarceration or not. We do need to be more creative in our programming, try a lot of different types of interventions. And for god sakes, let’s educate people on the difference between anger management and batterer’s intervention — starting with judges.

There are so many perspectives of domestic violence and your book covers this issue from all angles. It must have been hard to try to balance the survivors, abusers and advocates and their very different plights. Reading the completed book, is there anything you wish you’d covered differently? Anything that got edited out that you wish could have stayed in?

Snyder: There was a lot more I was planning to put in. I covered the Orlando Pulse Trial, for example, and thought it would be a big part of the book and it wound up being, like, two sentences. In part, this is the nature of writing a book… the end result is always, always going to be different than the first incarnation you imagine. There’s a lot I didn’t include just because I felt the book needed to draw a very particular picture of where we’re at now. I think more needs to be done on mass incarceration and domestic violence. And I’d have liked to include a chapter on global issues and DV, but at the end, it just took the book too far afield. One book can’t be all things. But I’m not done with the topic yet. There is so much more to write!

Considering there are, sadly, new victims and survivors of violence every day, have you considered doing a follow-up to this book or are you on to a new topic?

Snyder: I have considered it and will continue to consider it. Topics like this arise slowly, from a dogged pursuit of knowledge, so I am continuing to simmer… I am doing a follow-up piece right now for The New Yorkerthat will appear sometime in November. I can’t talk about what it is specifically, but it has DV at the center.

What other books do you recommend for those who want to become more educated on domestic violence, abuse or advocacy?

Snyder: There’s a wonderful memoir by Carmen Maria Machado called In The Dream Housethat is getting rave reviews already and won’t even be out for another couple of weeks. In it she talks about her own abusive relationship in terms of a same-sex partnership. That’s something I didn’t get into much in my book and I think it’s an important addition to the canon. There’s another new book about, a memoir, called Bloodby the country singer Allison Moorer that sounds interesting (her father shot her mother and then himself). I think we retain stories much more than we retain statistics and numbers, so if we want to really create social change, I think we start by telling our stories. And then more journalists will write those stories.

When you’re not researching such a heavy topic as this, what do you read or watch on TV to unplug, unwind?

Snyder: I read incessantly. I read a ton of poetry, but I also love Schitt’s Creekand Blackishand The Good Life. Oh. And I put myself to bed every night by doing the mini New York Timescrossword puzzle. My best time so far is 52 seconds. I guess that’s the opposite of unplugging, but I dig it anyway. Mostly, I have this group of friends, and we’ve known each other for more than 25 years, and we’re raising our daughters together—we all only procreate in girls… there are five girls and no boys, oddly enough—and we just hang out more or less every Friday night. It’s maybe my favorite part of life, those friends, our daughters. It fills me with love and gratitude.

We’re looking for our next book club selection. Have you read something recently that you feel would resonate with survivors? A memoir of survival or escape? A self-help book dealing with trauma, healing or self-care? Email Amanda@DomesticShelters.org and we may use your recommendation.