Back Next
Building App
Start your search here for domestic violence programs and shelters near you.
Learn More Got it
Home Resources Statistics Predictive Indicators of Domestic Violence 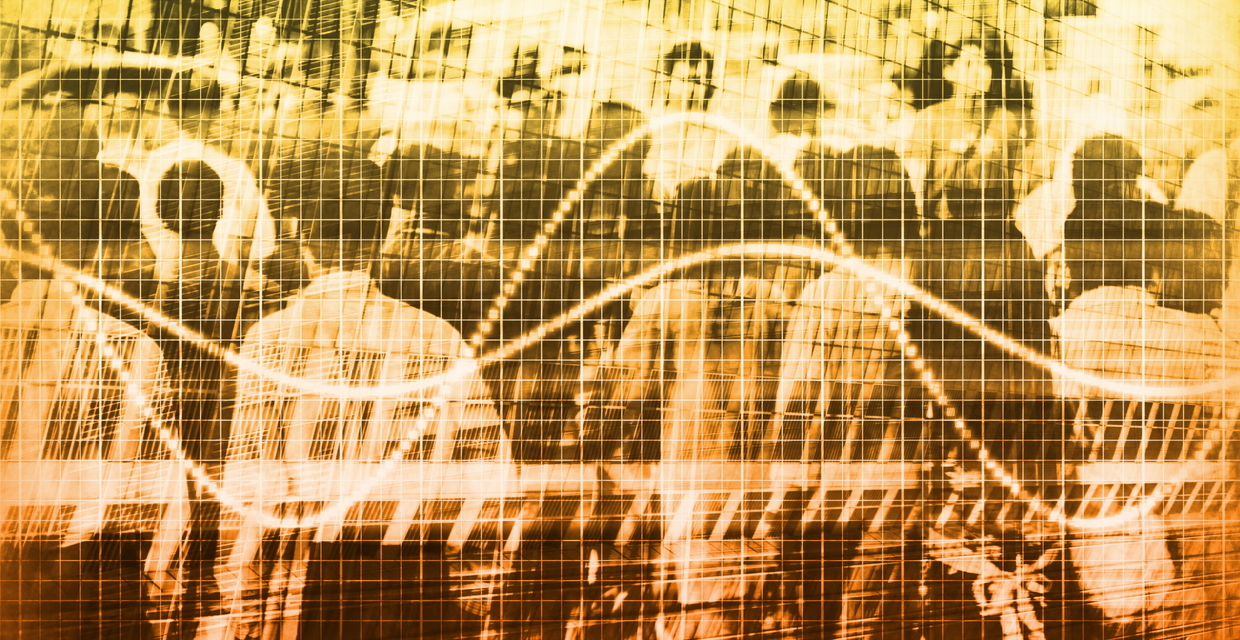 Understanding abuser statistics serves as a predictive indicator of a person who is more likely to abuse. The most common indicators are low socio-economic status, underemployment, prior criminal history, abused or witness of abuse as a child, substance abuser, mental disorders and/or an attitude that violence is okay. It is important to realize, however, that not all abusers possess these characteristics and that abusers exist in all strata of society; this article can help you identify abusive behaviors to watch for regardless of your partner's makeup or past.

Of batterers convicted on a misdemeanor domestic violence charge, 31% were arrested again within a year of being released and 44% were arrested again within two years of being released; in both instances the most common re-arrest was for felony assault. Source: Nora K. Puffett, Chandra Gavin, “Predictors of Program Outcome & Recidivism at the Bronx Misdemeanor Domestic Violence Court”, Center for Court Innovation, April, 2004.

56% of men that entered a court-referred batterer treatment program appeared to have alcoholic tendencies and 25% showed evidence of a severe personality disorders (shizotypal, borderline, or paranoid) or major mental disorders such as depression; one-third received previous treatment for mental health or substance abuse. Source: Edward W. Gondolf, EdD, MPH, “Characteristics of Batterers in a Multi-site Evaluation of Batterer Intervention Systems”, Minnesota Center Against Violence and Abuse, 1996.

Of the men in the court-referred batterer treatment program, a substantial number possessed a disposition that did not conform to the common “abusive personality" stereotype, but instead were less pathological with personality traits such as being narcissistic (25%), passive-aggressive (24%), anti-social (19%), and depressive (19%).Source: Edward W. Gondolf, EdD, MPH, “Characteristics of Batterers in a Multi-site Evaluation of Batterer Intervention Systems”, Minnesota Center Against Violence and Abuse, 1996.

Profiles of fathers who abuse extends beyond common characteristics of being hostile, demanding and controlling to include fathers that are emotionally or physically detached from their children and fathers from low-income backgrounds who have fathered children in two or more relationships that ended in infidelity or domestic violence. Source: Katreena Scott, “Parenting Interventions for Men Who Batter,” VAWnet, a project of the National Resource Center on Domestic Violence, June, 2012.

The risk of perpetrating intimate partner violence as an adult is two times greater for those who were abused or witnessed their mother being abused during their own childhood. Source: Charles L. Whitfield, Robert F. Anda, Shanta R. Dube, Vincent L. Felitti, “Violent Childhood Experiences and the Risk of Intimate Partner Violence as an Adult,” Journal of Interpersonal Violence, February, 2003; (166-185).