Back Next
Building App
Start your search here for domestic violence programs and shelters near you.
Learn More Got it
Home Resources Statistics Guns and Domestic Violence 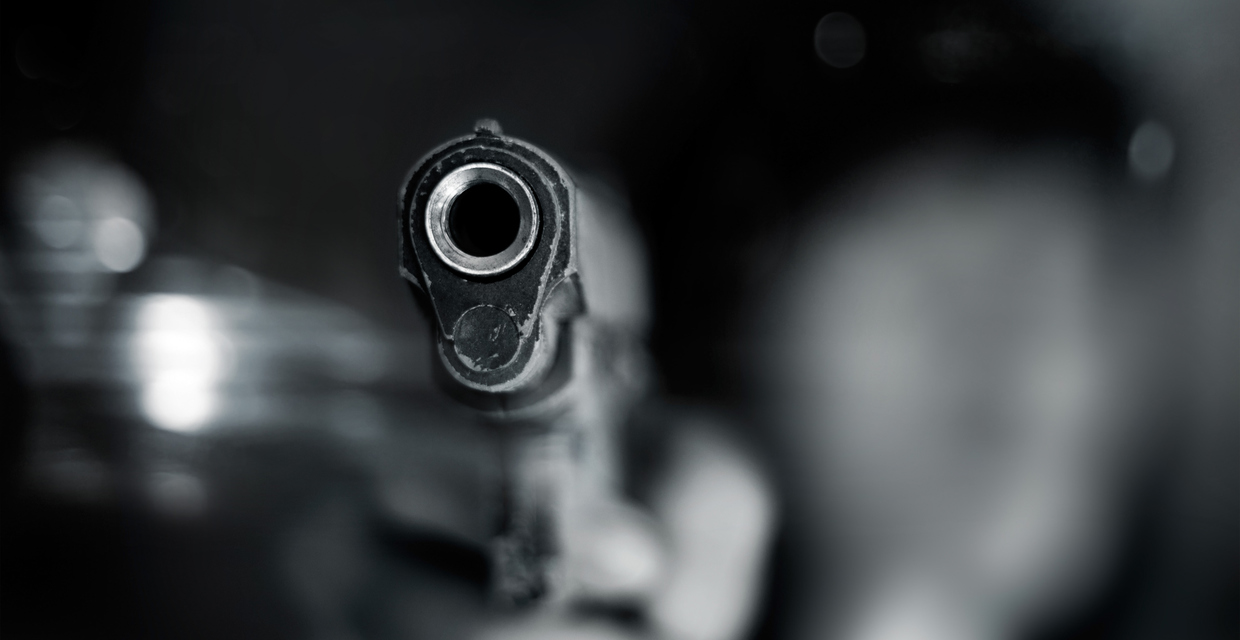 More than half of women murdered with guns in the U.S. in 2011 were killed by intimate partners or family members. Source: U.S. Department of Justice, Federal Bureau of Investigation, Supplementary Homicide Report, 2011.

In recent decades, more intimate partner homicides have been committed with guns than with all other weapons combined. Source: Fox, J.A., and M.W. Zawitz. 2009. Homicide trends in the United States: Bureau of Justice Statistics.

In states that require background checks for all handgun sales, there are 38 percent fewer women shot to death by intimate partners. Source: U.S. Department of Justice, Federal Bureau of Investigation, Supplementary Homicide Reports, 2011.

U.S. federal laws prohibiting domestic abusers from buying or owning guns do not apply to dangerous people convicted of misdemeanor stalking offenses or to dating partners, even though more women in the U.S. are killed by their dating partners than by their spouses. Source: Alexia Cooper and Erica L. Smith, U.S. Department of Justice, Homicide Trends in the United States, 1980-2008, Nov. 2011.

Nearly two-thirds (64.7%) of women in shelter who reported the presence of a gun in their household said that a gun was used by their partner as a tool to scare, threaten or harm. Source: Susan B. Sorenson and Douglas J. Wiebe, Weapons in the Lives of Battered Women, Aug. 2004, University of Pennsylvania Scholarly Commons.