Back Next
Building App
Start your search here for domestic violence programs and shelters near you.
Learn More Got it
Home Articles In the News California's 'Yes Means Yes' Law 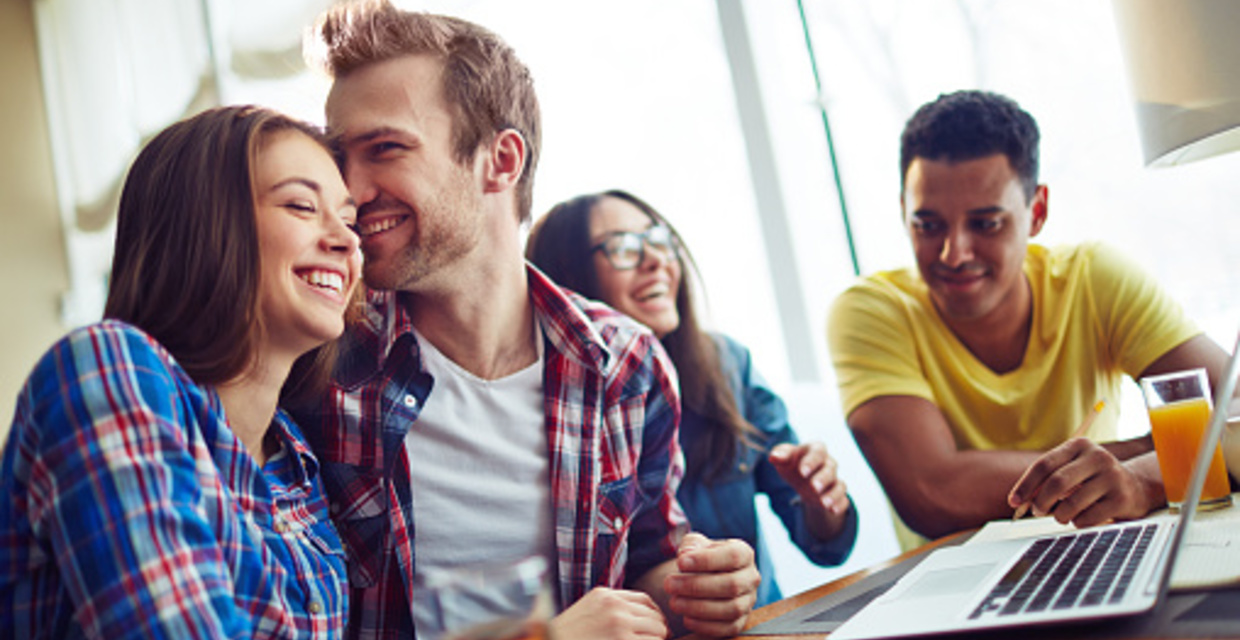 The well-known phrase “no means no” is getting a makeover, at least in California. On college campuses statewide, consent now sounds like “yes means yes” in an effort to shift the way people think about sexual assault.

Proponents of the new “yes means yes” law argue the responsibility of consent should be on the initiator of the sexual activity: The recipient shouldn’t have to say “no;” the initiator should make sure to get a “yes.” Statistics show that some 43 percent of college women report having experienced abusive dating behaviors and 60 percent of them said no one stepped in to help.

The first of its kind in the country, Brown says the law is instrumental in creating a “culture shift in the way we talk about healthy relationships.” She says the law reinforces the idea that there should be “an enthusiastic and obvious interest in the act.” But, it doesn’t mean that “no” should have any less power. Recipients should be able to withdraw their consent as they move forward and a previous relationship never indicates automatic consent. The law also states that if a person has drugs or alcohol in his or her system, consent cannot be given.

But, with every new law comes its own set of cynics. Opponents of the “yes means yes” law say that whether or not an assault has occurred should not be left to a panel of college administrators, but rather, the criminal justice system. A New York Post article by New York State Assemblyman Kieran Lalor argues that the new law is too vague, painting anyone who initiates sexual contact into a possible sexual offender.

“In what are bound to be difficult-to-adjudicate cases, the accused will face the serious consequences of expulsion, loss of a small fortune already spent on tuition and a stigma that will cause a significant diminution of future opportunities…” Lalor writes.

Brown says she can’t speak to Lalor’s claims, attesting that she’s simply thankful the law will “equip young adults with knowledge to go into all relationships with consent.”

Speaking out about sexual assault takes courage. Victim shaming is one of the many barriers that prevent survivors from coming forward to talk about an assault or abuse. Learn more about victim shaming and how you can help stop it in “What is ‘Victim Shaming’?”