Back Next
Building App
Start your search here for domestic violence programs and shelters near you.
Learn More Got it
Home Articles Identifying Abuse The Frightening Roles Abusers Can Play 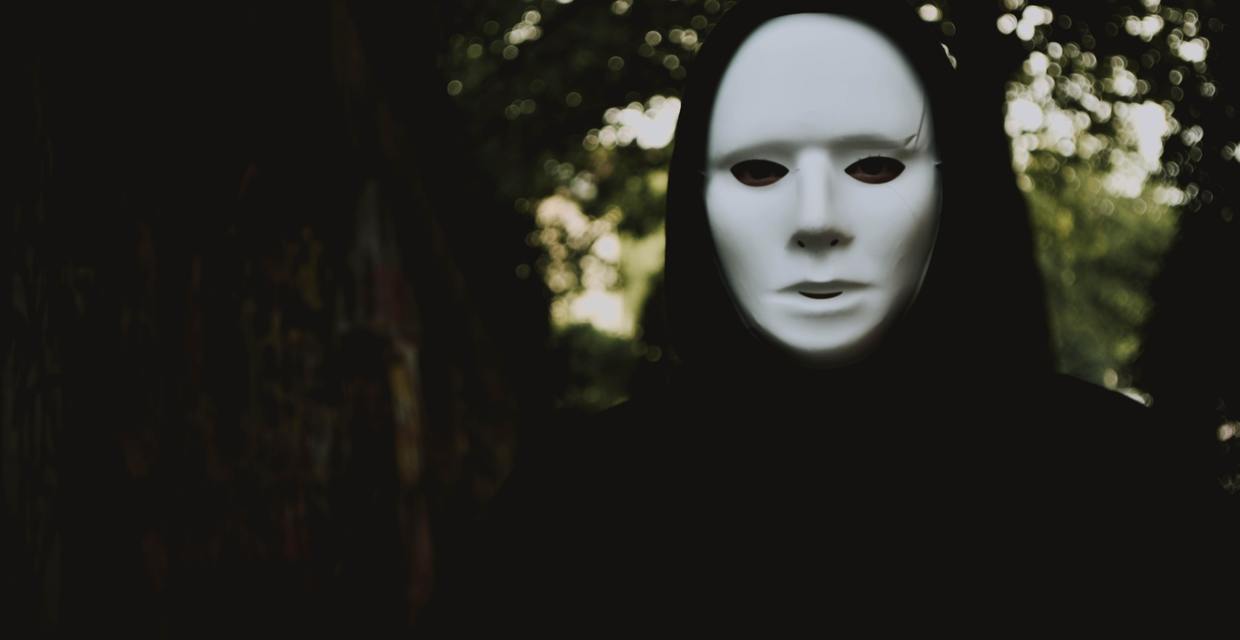 You’ve heard people say it’s helpful to put a face to a name, like when you meet someone in person for the first time after only talking to them on the phone.

It works the other way, too: It’s helpful to put a name to a face. We categorize people to help us keep them straight in our head. Ah, that’s Suzie, she’s the ballroom dancer. That’s Dave, the banjo enthusiast.

When Lundy Bancroft wrote his bestselling book Why Does He Do That? Inside the Minds of Angry and Controlling Men in 2002, he wanted to give names to the faces of different abusers, names which still resonate some 16 years later with survivors trapped in the cycle of abuse, or those who have escaped and are beginning to sort through what happened.

“It’s so powerful for abused women just to have things to call what’s being done. It helps them to describe to themselves and other people what it is that he does that’s so harmful,” Bancroft says.

Bancroft should know. He’s spent nearly the last three decades studying and writing about abuse, trauma and recovery. He advocates for the safety of abused women and children, serving as a custody evaluator, child abuse investigator and expert witness. He’s written five books on abuse, after having worked with more than 1,000 abusive men in his counseling groups, attempting to understand abusers’ strategies and tactics, and how they keep women trapped in a cycle of violence.

What he’s learned, he says, is that the best predictor of future behavior is past behavior.

“This is powerfully true with abusive men,” Bancroft says.

While far more details about each can be found in Bancroft’s book, we’ve summarized here the 10 categories Bancroft says most all abusers fit into. There are hardly any abusers who have a style completely unique to him, Bancroft says. And yes, these are all men. Bancroft says he can’t speak to female abusers because there’s almost no research studying them, because they make up such a small percentage of the abusive population.

Does an abuser you know fit one of these categories?

To talk to a trained domestic violence advocate more about the type of abuser you think you’re dealing with, and to plan for a safe escape, visit our Find Help page and enter your ZIP code in the white box at the top.

Photo by fotografierende from Pexels.