Back Next
Building App
Start your search here for domestic violence programs and shelters near you.
Learn More Got it
Home Articles Heroes Fighting Domestic Violence I Helped Open One of the First Women's Shelters 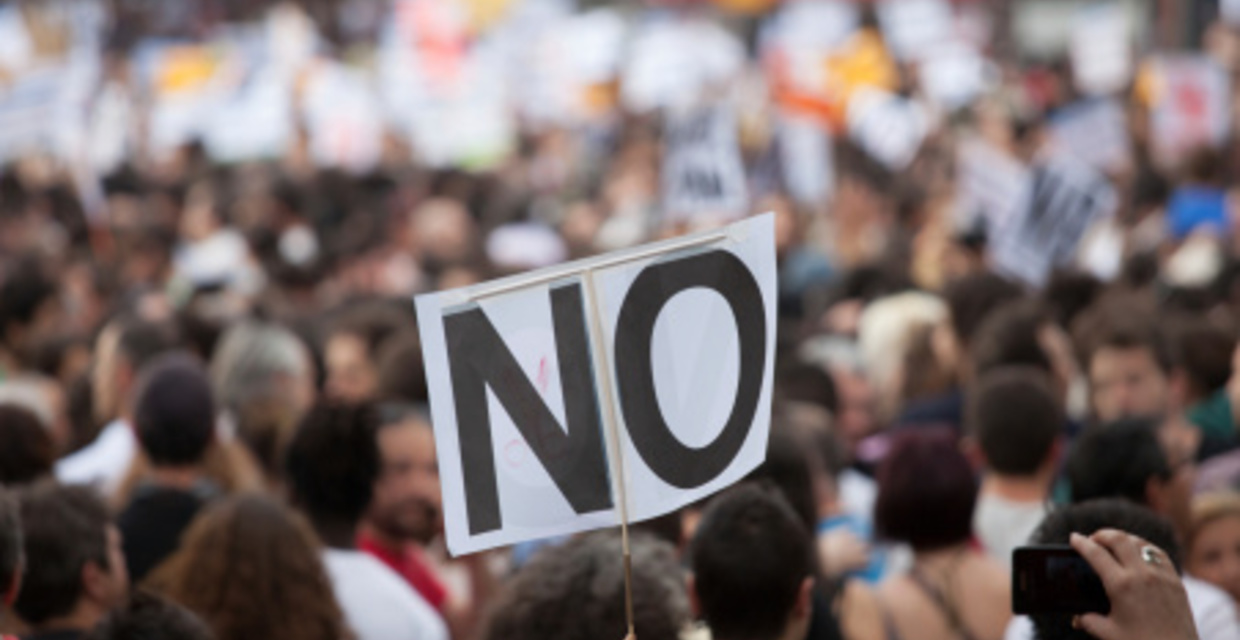 In October 1974 in St. Paul, Minn., Women’s Advocates, Inc., opened the doors of one of the first known battered women’s shelters in the U.S. Advocate Cheryl Beardslee, now 67, was there.

Just two years earlier, advocates were sheltering survivors in their own homes. “We quickly realized that wasn’t going to be an adequate response,” says Beardslee. She, along with some 10 other advocates and a handful of volunteers, bought a five-bedroom house. It had 12 beds in it, officially, says Beardslee, but they often took in more than that many women. “We were always at capacity. People crowded in together. The demand for housing for battered women was such a big demand. We stretched.”

The landscape was palpably different in the ‘70s regarding violence against women. Beardslee says advocates faced a non-cooperative criminal justice system, law enforcement that turned a blind eye or encouraged couples to “work it out.” Few police departments trained their officers about domestic violence intervention. Protests began across the country and the mantra that rung out was, “We will not be beaten.”

Beardslee says shelter was the first step, but Women’s Advocates worked next on changing the police response to domestic violence. She described what she remembers being the norm for DV calls back then. “Police officers would take the guy out of the house, walk him around the block a few times and ask him to cool off, and that would be it. There was not a robust consequence system at the time. It was really seen as a private problem.”

By the time the shelter had been open for six months, it began to generate buzz among the media and, then, local judges and prosecutors. The overwhelming response was support. Still, the accomplishment wasn’t without its snags. Beardslee says they didn’t make the location of their shelter a secret and, one day, an abuser claimed to be sitting outside in his car with a bomb. They called the police but, once again, it was a “we’ll get to it when we can get to it,” response, she says. Luckily, nothing happened. “It wasn’t a priority for police.”

The women continued fearlessly championing for survivors. “We were advocating for the woman and what she wanted. We weren’t telling her what to do. We wanted to make room for her voice. Her priority might include going back or living with the abuser for reasons which we can’t judge. So we really focused on what she identified as the things she needed.”

How Things Have Changed … and Haven’t

By 1983, some 700 domestic violence shelters had opened across the U.S. Today, there are nearly 3,000 organizations offer domestic violence programs, according to the DomesticShelters.org database. “Women have far more choices than when we began,” says Beardslee. “Many more women who have experienced abuse are speaking out and I feel really proud of being a beginning cog in that wheel. I learned so much.”

When asked what she hasn’t seen change over the last four decades, she says this: “The consequences to minorities and poor people. Our misstep was not being more inclusive and aware around issues of race and how battering operates differently for men and women of color. And the way that poverty keeps one locked into the cycle of violence—there’s been no change there since the ‘70s. As the inequality gap gets bigger, the problems are way worse.”