Back Next
Building App
Start your search here for domestic violence programs and shelters near you.
Learn More Got it
Home Articles Escaping Violence Self-Defense Should Protect, Not Prosecute You 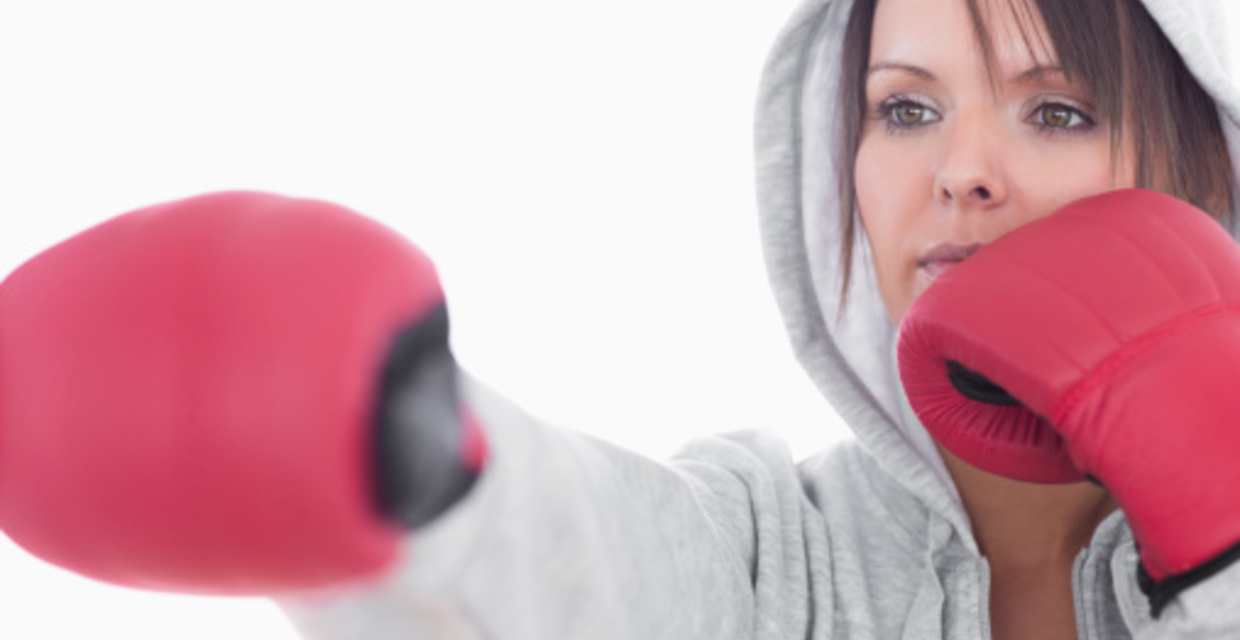 It’s another seemingly cruel and unfair twist in the domestic violence dilemma: A victim of abuse decides to avert an attack or defend him or herself with a violent act against their abuser, and as a result, runs the risk of them being viewed as the perpetrator.

The first historical case of violent self-defense against an abuser was Washington State v. Wanrow. In August of 1972, Yvonne Wanrow of Washington shot 62-year-old William Wesler, a known child molester, after he assaulted her son.

Previously, Wesler had raped Wanrow’s babysitter’s 7-year-old daughter, which resulted in the child contracting a sexually transmitted disease. Wanrow called the police who refused to arrest Wesler until the following Monday morning. Later, Wesler showed up to declare his innocence to Wanrow. He was intoxicated and refused to leave when asked. Allegedly, Wesler approached Wanrow’s son, muttering something to the effect of, “What a cute little boy.”

Wanrow was frightened. In an effort to protect herself and her son, fatally shot Wesler. She was convicted of second-degree felony murder and she was sentenced to 20 years in prison. However, in a landmark ruling, the Washington Supreme court announced Wanrow was entitled to have a jury consider her actions in the light of the circumstances.

The first-in-the-country ruling acknowledged the legal problems of survivors who defend themselves or their children from abusers. Seven months later, Wanrow was freed and pled guilty to manslaughter and second-degree assault. She was given five years probation.

This Doesn't Mean You Shouldn't Fight Back

Self-defense can be lifesaving and a survivor should not hesitate to use whatever means necessary to save her own life and the life of her children when in danger. The point of self-defense is to help you escape or to stun your abuser in life-threatening situations long enough to flee or call 911. You can learn self-defense tactics here that utilize your own body mechanics, effective against an attacker of any size or strength.

And there's another way to fight back, too.

“The greatest way to defend yourself is well before anything becomes physical,” says Girls Fight Back President Gina Kirkland.

Her organization teaches intuition skills, choosing awareness, how to set verbal boundaries, how to carry yourself in an empowered way, and also what rights a woman has, specifically in a relationship. “It’s scary that a lot of women don’t know [their rights]. They 100 percent have the right to autonomy in regards to their bodies.”

In cases of so-called “battered person syndrome,” the abuser may try to turn the blame around and convince police that the abuser is the victim. Police face the challenge of assessing what crimes have occurred. Luckily, many have been trained in abuser tactics and work to determine who the “predominant aggressor” is which means the person who is the principal aggressor and not simply the first aggressor in an incident. They do this by trying to identify injuries that point to prior abuse, while also looking for signs of power and control, such as emotional abuse, patterns of violence, isolation of the victim, threats and enforcement of trivial demands. Police also consider the following:

We don’t know the emotions Wanrow felt after shooting Wesler or after her trial. But we do know that many survivors feel guilty defending themselves, as though they’re an abuser themselves. It may stem from tactics used by the actual abuser.

“It’s a result of emotional and psychological abuse from their partner,” Lucille Rosario, women’s program supervisor at the Domestic Abuse Project in Minneapolis explains. “Oftentimes abusers will use their partner acting in self-defense as rational [to keep abusing], even after perpetrating years of abuse,” she says. “Survivors need more support from us, from society.” Especially since, after the criminal justice system is involved, a survivor is no longer seen as someone whom a crime has been committed against but possibly a perpetrator because she defended herself, Rosario explains.

So what do we as a society have against self-defense? “There’s pressure of what a survivor should look like and what an abuser should look like,” says Rosario. “People get uncomfortable when one or the other doesn’t neatly fit into those roles. We have this image that survivors have to be sweet, good and not have flaws or lash back against their abuser. That’s a lot of pressure. We forget they’re human.”

Rosario says she sees a lot of survivors of domestic abuse who blame themselves for defending themselves, “It’s not fair. We’re not handling this well. We need to change our conversation around domestic violence.”

To read more about determining the predominant aggressor, go here. And, learn what to expect after you dial 911 in "How Police Are Trained to Respond to Domestic Violence."