Back Next
Building App
Start your search here for domestic violence programs and shelters near you.
Learn More Got it
Home Domestic Abuse Help in the UK 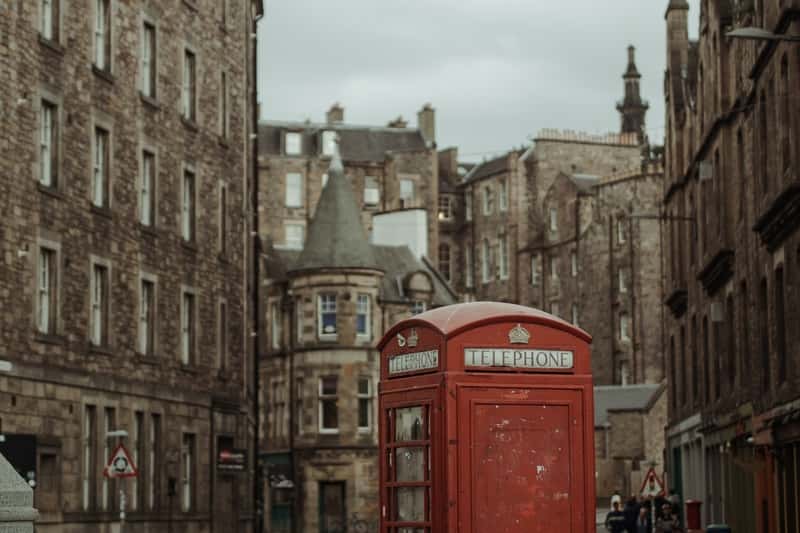 DomesticShelters.org has heard from many victims and survivors in the United Kingdom, and created toolkits covering the topics that people tell us they want to learn more about. Domestic abuse is a complex matter. We have developed nearly 1,000 articles on every aspect of domestic violence. If you don't find what you need below, enter your topic here and our search engine will find what you need.

The freephone, 24-hour confidential domestic abuse helpline is operated by the Refuge, a charity that supports women fleeing domestic abuse and other forms of gender-based violence since 1971. It also offers live chat and an online form for sending messages. Great resource to connect with independent domestic violence advocates (IDVAs), and get help with emotional and practical support, temporary shelter, drop-in services, legal, housing, money, child protection and government support.

Offers a searchable online directory that identifies local domestic abuse services by region for you. Enter your region and whether you are seeking services that support women, children or men, or that maintain the Women's Aid Federation England Quality Mark. Also offers chat and email support.

The freephone, confidential domestic abuse helpline is for male victims of domestic abuse, as well as family members, friends and frontline workers. The line is operated by Respect, a pioneering UK domestic abuse organisation leading the development of safe, effective work with perpetrators, male victims and young people using violence in their close relationships. Also offers chat and email support.

The freephone, anonymous helpline offers support and advocacy for LGBT persons experiencing domestic abuse. The service partners with agencies that specialise in LGBT services and is operated by GALOP, which has been working in the LGBT community since 1982.

This organization advises, educates and empowers women by providing women with free, confidential legal advice by specialist women solicitors and barristers, enabling women to understand and benefit from their legal right. It offers multiple helplines by topic.

Should we have related articles?